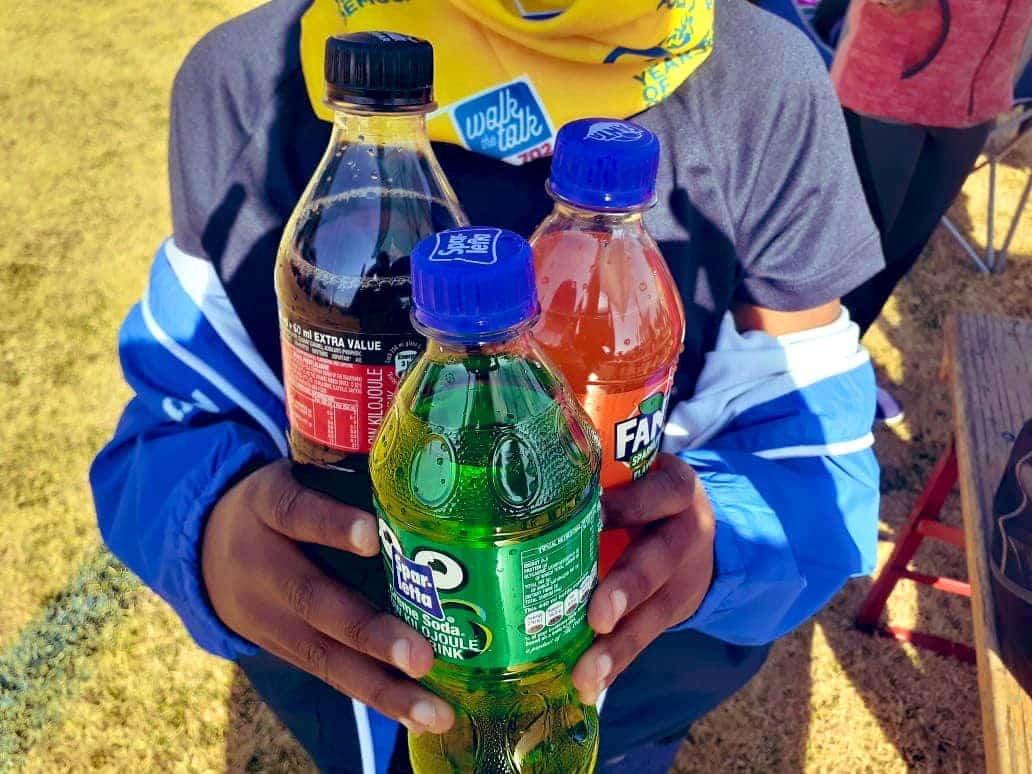 With childhood obesity on the rise globally, many parents remain unaware of the powerful impact a poor diet can have.

Despite the risk of obesity, many parents in rural Vhembe still give their children sugary drinks and fatty foods.

Doing as their parents do

Ntovhedzeni Begwa says her 12-year-old daughter drinks more than half of a two-litre bottle of cool drink every day after school.

“I have heard stories that sugar is not good for children but there is nothing we can do because our children always eat and drink the same as parents. My daughter can drink over a half of a two-litre bottle of a sugary drink,” she says.

“I believe that a child can only be obese if one of their parents or family member close to them is overweight, but I’m not too sure if drinking too much sugary drinks can make one overweight. I know that too much sugar can negatively affect one’s health through diseases such as diabetes,” says Begwa.

According to the World Health Organisation (WHO), global increases in childhood obesity are attributed to a global shift in diets “towards an intake of energy-dense foods that are high in fat and sugar but low in vitamins, minerals, and other healthy micronutrients and a trend towards decreased physical activity levels”. Overweight and obese children are likely to develop non-communicable diseases such as diabetes, cardiovascular diseases, increased risk of asthma and bone and joint problems.

“At home, we do give sugary drinks to children despite knowing that it might implicate their health in the future,” says Eugenia Mudau.

“But kids are kids and they always want to eat what they see their elders eating and it’s difficult to tell a child that you can’t eat this and that. But I believe that it is about time we stop giving them food which can negatively affect their health and it must first start with their lunch box.”

“I always make sure that I pack a healthy lunch for my 12-year-old in which I always include an apple or banana. But with the pocket money I give her, she always buys junk food from the school hawkers, despite the countless times I told her to stop buying it. But kids always do what they see their friends do because they’re unaware of health complications they can cause their bodies,” says Mokwena.

Polokwane-based psychologist, Mudzunga Mathivha says that children who are bullied for being overweight often grow up with low confidence and depression.

She says: “Parents who have obese children should always monitor changes in their behaviour such as changing a lot of friends, living in isolation, or overreacting. Obese children and teenagers are often bullied because of their physical appearance [which can lead to] depression, suicide, or drug abuse.”

Fruits and veges and moving more

Dr Lutendo Muremela says that the best way to curb childhood obesity is for families to start eating healthy meals and exercising regularly.

“It is important for parents to regulate their children’s eating habits as it has to start with them, for example, when they pack their children’s lunch box, they must always make sure that they pack healthy food which includes fruits and vegetables all the time,” adds Muremela. – Health-e News