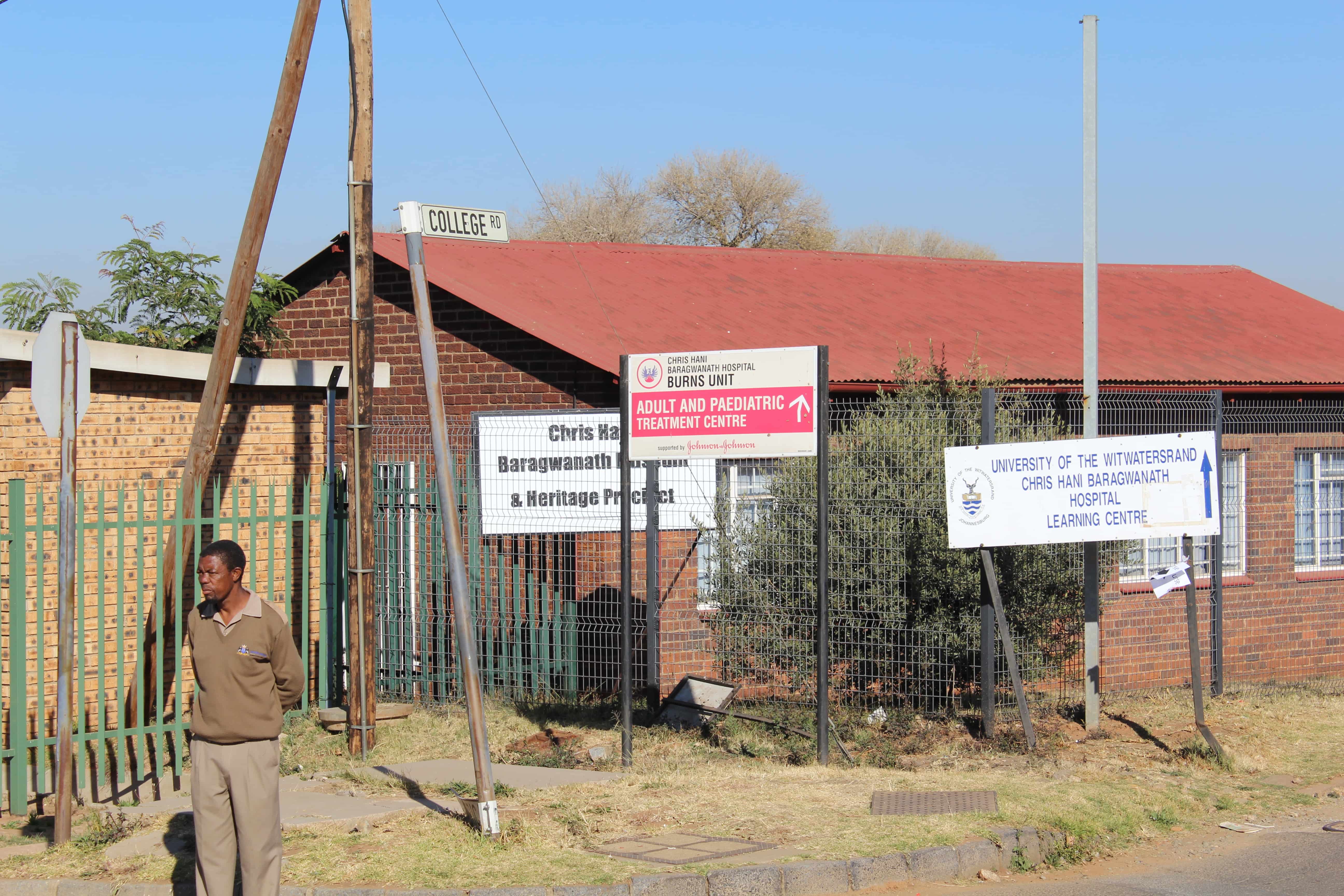 About 35 hospitals and clinics are crime hotspots in Gauteng

Gauteng has 35 healthcare facilities that are crime hotspots, according to the provincial department of health.

The department and the South African Police Service are collaborating to develop a plan of getting quick responses to crime incidents in public healthcare facilities.

This year has seen a rise in health workers being threatened and attacked. In Gauteng, there have been at least 10 cases of nurses and doctors’ lives being in danger, according to Young Nurses Indaba Trade Union (YNITU).

This month, a nurse from Pholosong Hospital in Ekurhuleni was choked by a patient until she became unconscious.

In a security video that is making the rounds on social media, the nurse can be seen walking in a corridor of the hospital. A few moments later, the patient sneaks up on her from behind and then tackles her down as he strangles the nurse until she passes out. It’s alleged that the perpetrator also took the nurse’s cellphone. The attack happened around six o’clock in the morning.

The Democratic Nursing Organisation of South Africa says that it will withdraw its members if safety at health facilities is not improved. The unions believe that insourcing security services will help create safer hospitals and clinics.

The Gauteng health department admits that “security gaps are unacceptable” and planning on working with different stakeholders to find solutions. The department says that it is in the process of doing security assessments of all the security gaps in facilities and districts.

YNITU demands night staff must be accompanied by security guards during their rounds. Additionally, they want increased visibility of security personnel in wards that are marked as high risk such as casualty, psychiatry, maternity, neonatal and paediatric wards.

The perpetrator has been arrested and the nurse has received counselling. – Health-e News