Home » Mothers and their babies at risk 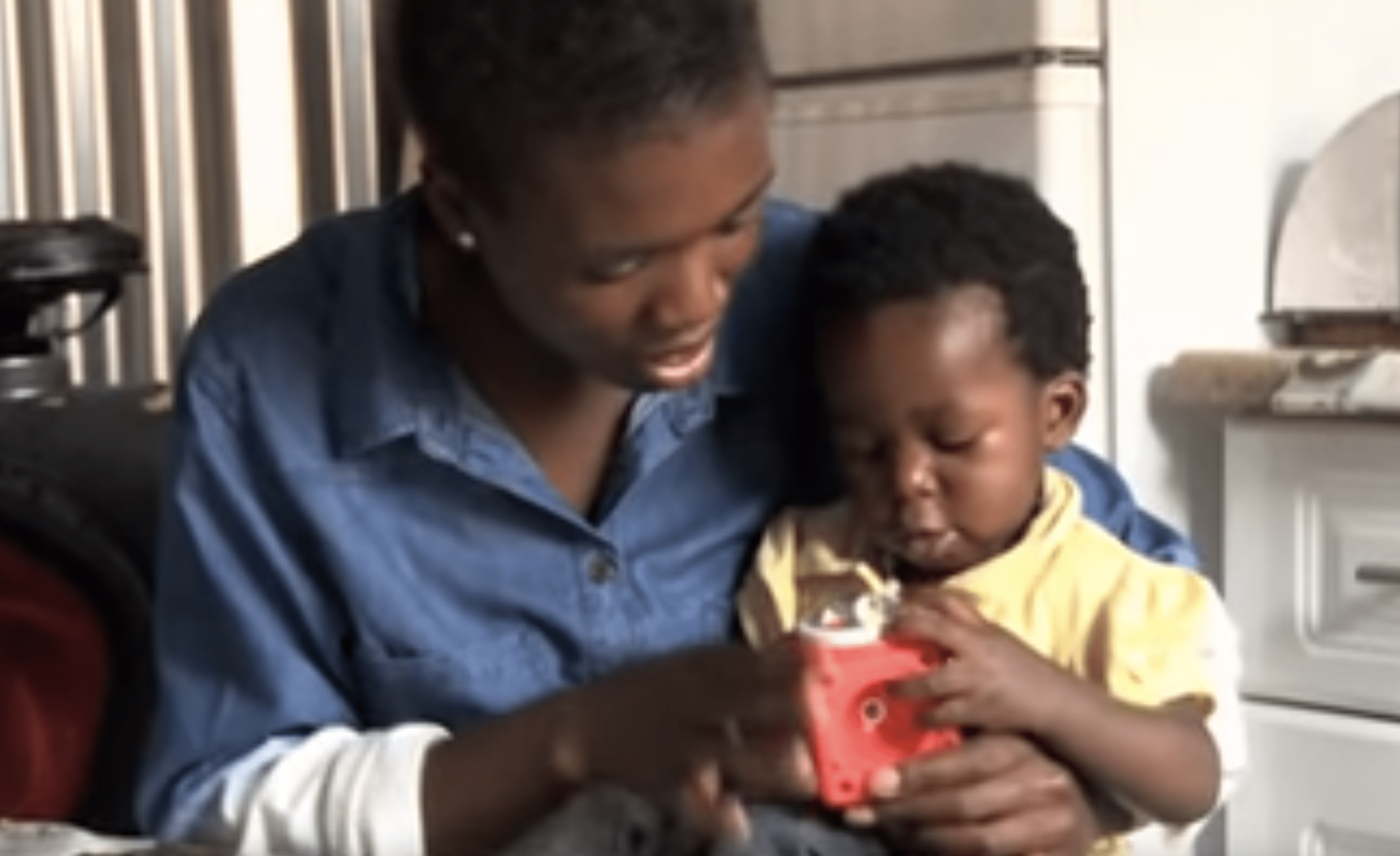 The Limpopo health department denies there a shortage of medication crucial for mothers who’ve just given birth. They have just 72 hours to take it after delivery, but a hospital in Limpopo is allegedly sending patients home without it.

Mothers and their babies at risk

According to a doctor at Thabazimbi Hospital, who wished to remain anonymous, patients have been sent home without an injection which could pose a risk during their next pregnancy and could be fatal to those babies.

For the past three weeks, patients with Rhesus (Rh) factor negative were discharged without being given the anti-D immunoglobulin injection after giving birth. According to US-based medical research Mayo Clinic, “Rhesus (Rh) factor is an inherited protein found on the surface of red blood cells.” People are Rh-positive if they have the protein, and negative if they don’t.

A problem can arise if a mother is Rh-negative, and her baby is positive or vice versa. If during birth, there is contact between the mother and baby’s blood, the mother’s body might produce Rh antibodies to the baby’s red blood cells. The worry arises in the next pregnancy.

But the department of health in Limpopo denies there is a shortage of the anti-D immunoglobulin injection at their facilities and pharmaceutical depot.

“We have been without the anti-D for the past two weeks. I had to discharge a patient without it last week,” says the doctor.

The doctor indicates that patients should get the injection within three days after giving birth and they’ve advised patients to purchase the medication at their local pharmacy.

“At the moment we don’t have alternative medication. Unfortunately, we have to send them home and advise them to buy but it, which costs around R750 to R800 and patients have up to 72 hours after delivery [to take it],” he says.

What the department says

However, the provincial department of health has denied the alleged shortage, acknowledging the shortage that occurred last year.

“During 2018, there was a national shortage of human anti-D immunoglobulin. Through the National Department of Health’s intervention, an alternative supply was found on the international market for six months,” says the spokesperson, Neil Shikwambana. – Health-e News