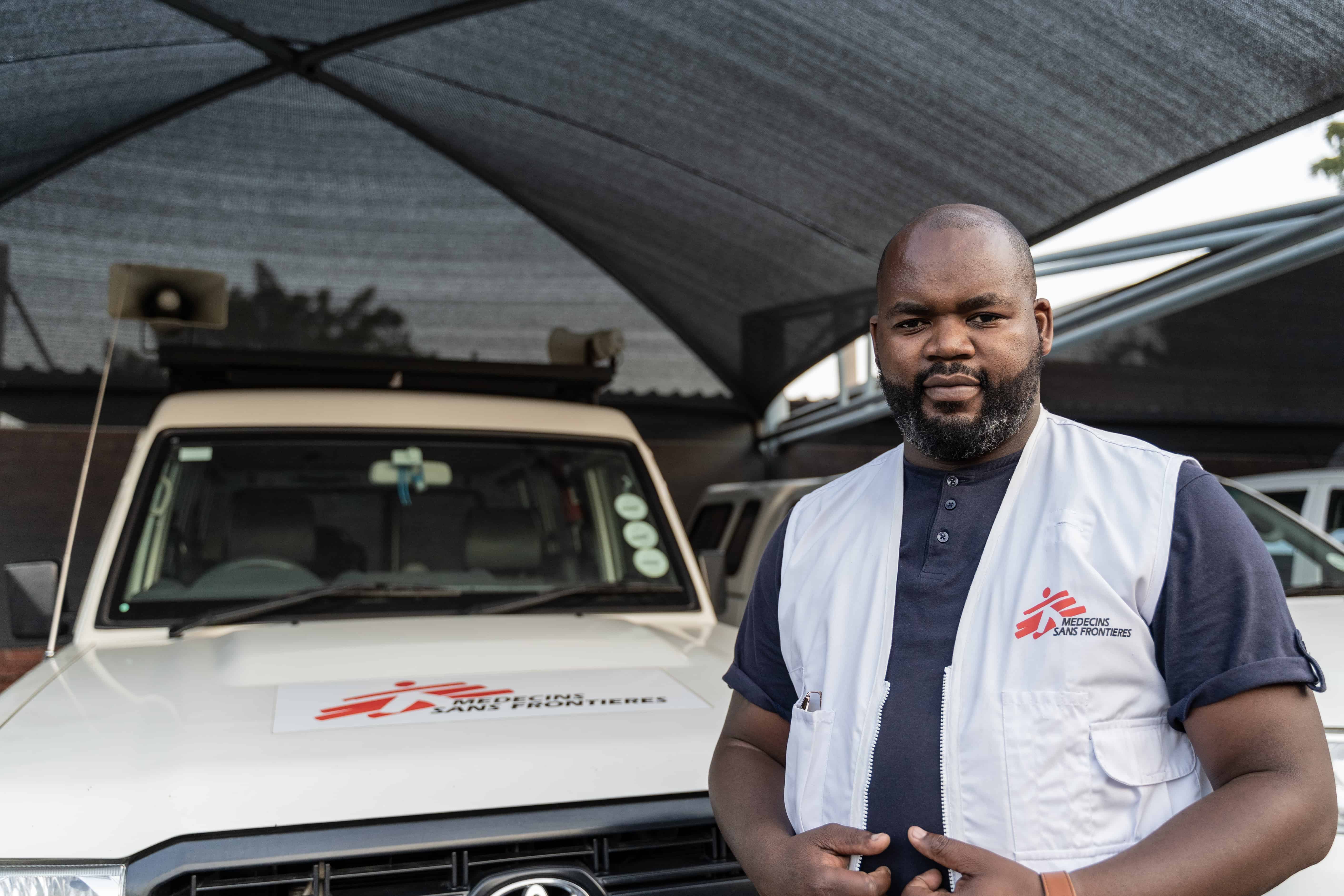 A network of drivers are often the first contact gender-based violence survivors have with people so it’s important they’re trained to communicate with them at their most vulnerable state, says the organisation.

Médecins Sans Frontières (MSF) or Doctors without Borders has recently launched a short film Driving Change in South Africa. The aim is to change the male perspective on sexual and gender-based violence and to include men in advancing the protection of women in the South African communities.

When the rape survivors seek help from any of the MSF KCCs, the first person to see the client is the driver who transports them to the centre. 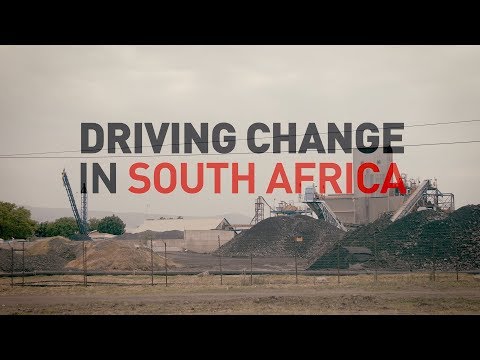 According to the eight MSF drivers – who are all men – the hardest part of their work is that they are the first ones to initiate a conversation with a client and they have to make sure that the conversation isn’t sensitive to the survivor.

These drivers are more often than not the first person a survivor interacts with after a traumatic incident so they have all been upskilled with psychological training to adequately support survivors.

Driver Lebohang Seketama says he now knows first-hand the suffering caused by sexual violence. It has changed his life. Each day, he collects survivors – the majority are women –  and transports them to the nearest clinic for mental and physical care and social support at MSF KCCs. He often takes them back home too.

“I don’t see myself as just a driver; I’m helping protect people’s lives. Often the clients we collect are women who have been raped by men. I’m not a social worker or counsellor but on the way to the clinic, they’ll start telling you all these things that happened to her,” says Seketama.

The psychological first aid training he received from MSF, he says, has enabled him to communicate with survivors and give them hope while transporting them to the centre.

“I recently picked up an old lady who had been gang raped. Her granddaughter accompanied her. The grandmother was mostly mute, but the granddaughter was in shock and crying hysterically. I was able to talk to her and calm her down, and this was better for both of them, especially the grandmother.”

Molefe Motsilenyane joined the MSF project as a driver since the project kicked off. He says he stays with MSF because he makes a difference in the community. “Especially with the scourge of sexual violence and men just doing these hideous crimes. I’m satisfied when I manage to help women,” he says.

“The country’s in turmoil. I’m following national events and they touch me so much. We have daughters, siblings, female relatives, female friends, a wife or a girlfriend. You wonder, if she’s not next to me, is she safe?”

Motsilenyane hopes this short movie creates a shift in the male’s mindset to respect women. “Many men feel a level of entitlement to women’s bodies. You get men telling women they should get enhancements, stop contraceptives. A woman is the only one who goes through the morning sickness and the delivery when she’s pregnant.”

“We might just have the title of drivers, but we are way more than that. For a lot of people, I think we’re messengers of hope. Some people will be very calm, and as soon as they see you, they break down and cry,” he says.

He tells Health-e News that before the psychological training, they (the drivers) were always as courteous and welcoming as possible with clients. But now they also reassure people that they are taking them to a place of safety and that they will be cared for. “We tell them what they’re going to encounter when we get to the Kgomotso Care Centre, who they are likely to talk to, the service they’ll be getting. We treat each person like an individual, according to their situation,” he adds.

“You must understand, that this person has most likely been hurt by a man. For you to get there and open the door for them and talk to them in a friendly way, it can be a revelation for them. Especially if she comes from an abusive relationship. We stay friendly, open to questions and professional at all times,” says Motsilenyane.

The need to equip the drivers with training

Bhelekazi Mdlalose, a forensic nurse for MSF says they saw the extent of trauma their drivers were faced with so it was important for them to be equipped with training so that they can be able to respond accordingly when they meet clients. “We needed… to train them on how to respond when they meet the clients,” Mdlalose says.

She adds that as much as they equip the drivers with everything thing they need to do when meeting the clients but there are instances when they also send a counsellor or nurse. “This happens only after we’ve assessed the clients over the phone and saw the need that the driver must go with a professional counsellor or a nurse.”