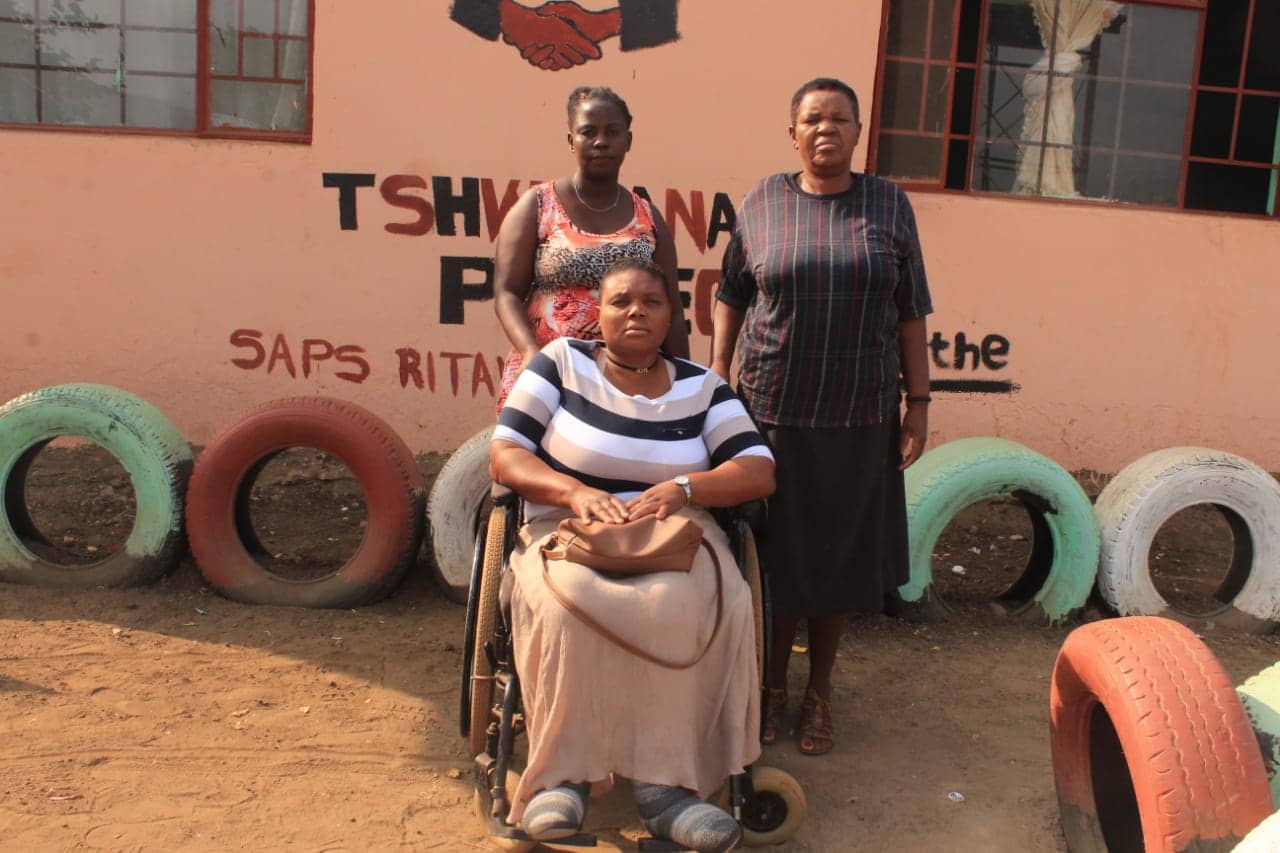 People living with disabilities are often isolated from society, have difficulties being incorporated in the mainstream economy, and accessing education. One centre is trying to change that.

The Tshwaranang Disability Project in Khopho Village outside Tzaneen, Limpopo takes care of more than 30 people living with different disabilities. It is empowering them with valuable skills such as farming so they can be a part of the mainstream economy.

Everyone needs a chance

According to the acting project manager, Maria Malatji, people living disabilities should be afforded an opportunity to realise their potential.

“Some of these children can make living for themselves if they are taught skills according to their disability. They just need to be shown how. We should not take their disability as something that can stop them from achieving something in life. There are so many things they could [do] but… parents, relatives and the community [need to] believe in them.”

The centre has a garden and poultry project and everyone is taught valuable skills in farming. They get paid from the sales of chickens, fruits, and vegetables.

Allesa Phiri (34) was left wheelchair bound after a car accident six years ago and is involved in the poultry project. She says she has immensely benefited since she arrived at the centre.

“It is better than sitting at home and doing nothing,” Phiri says. “Now I can be able to make a living for myself through this poultry project because I am able to receive something at the end of the month.”

Phiri, who arrived at the centre five years ago, manages the poultry project as well as cleaning the containers which the chickens feed on.

Gardener, Witness Sebanya (36), who is physically challenged in his right hand, describes the experience he gets from the centre as helpful.

“I am involved in gardening. With the training I get here I can start my own garden at home to make extra money. It has been wonderful. They take care [me] of very well,” he says.

Expanding into other areas

Malatji says the centre doesn’t only offer a learning environment but also encourages people to participate in sports. Nine people from the centre recently qualified to compete in the provincial leg of the South African Special Olympics Games (SASO), which were held in Nwamitwa outside Tzaneen.

“It’s very important for them to socialise and be a part of society. Recently we have eight who qualified for SASO provincial games in athletics, while another qualified to compete in bocce. Parents should let their children go out and experience life out there,” says Malatji.

However, Malatji says they have infrastructure problems because the current building doesn’t meet the requirements to cater to people living with a disability. – Health-e News