Home » Stunting in children a threat to SA’s economic growth 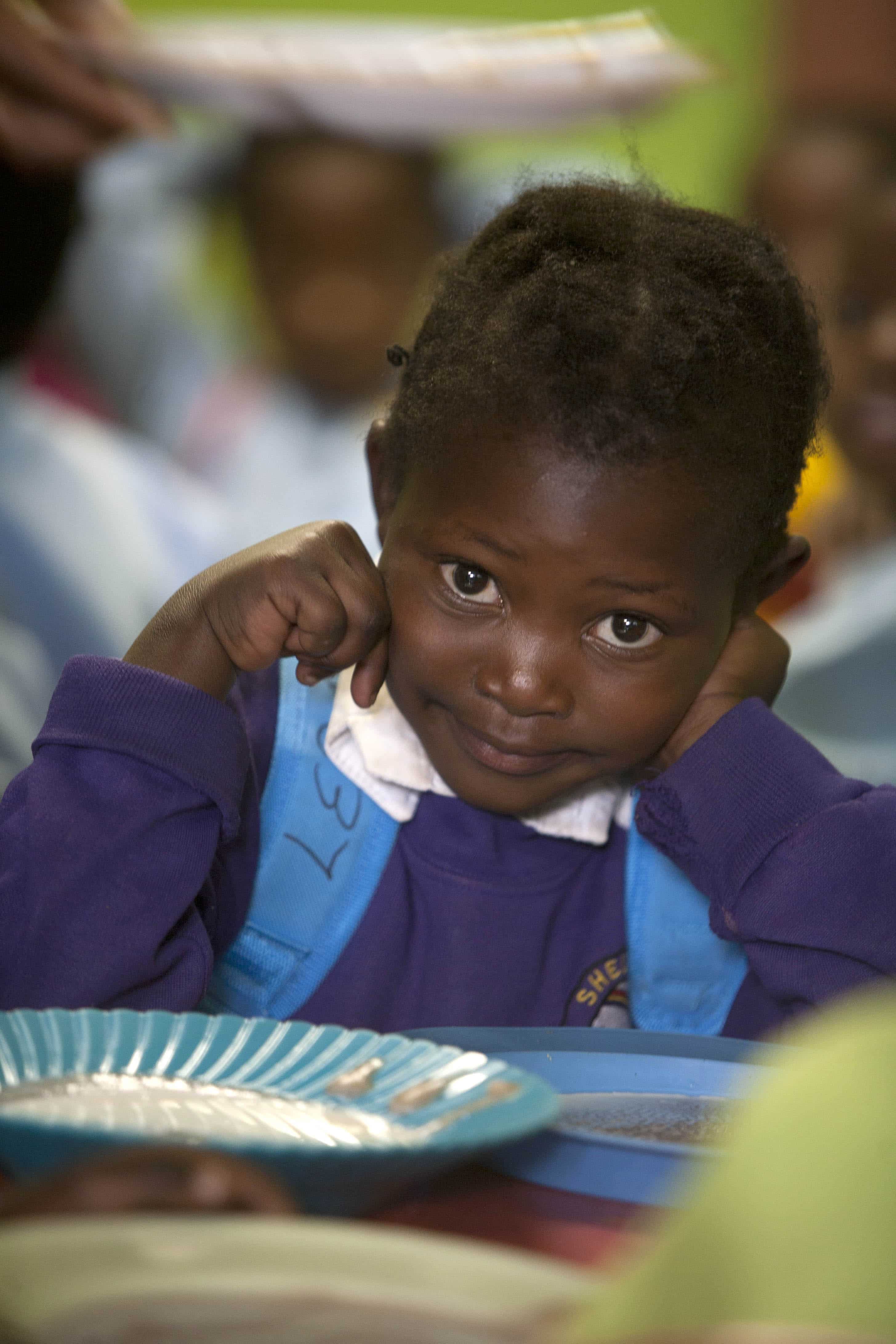 Health issues in children can have far-reaching consequences, explains the World Bank, right through to adulthood.

Stunting has been found to be a huge deterrent to the earning ability and productivity in children with this condition. Organisations such as the World Bank have also started calculating how this could affect the economic growth of countries.

World Bank senior health economist, Thulani Matsebula, says that stunting is an important factor in the computing of the Human Capital Index (HCI).

Nutrition and stunting are some of the building blocks used to measure HCI, a composite which seeks to present a picture about how much human capital a child born in South Africa can expect to acquire by the age of 18, given the risk of poor health and education that prevail in the country.

“There are three building blocks. The first one is survival and it asks the question: will a child bear today survive to school age? Then there’s school, which asks how many schools will they complete and how much will they learn? And [the third is] health which asks, will they leave school in good health, ready for further learning and/or work?”

HCI measures the productivity of a future worker and the current HCI of South Africa paints a bleak picture. With an HCI that is below 0.41 as compared to a global HCI of below 0.5 in 56% of the countries.

“What it actually means is that a child born in South Africa today would be 41% as productive as they could be under complete health and education. South Africa presents a paradox because it is classified by the World Bank as an upper-middle-income country — which means it is quite a wealthy country compared to countries on the continent. But despite the status, the HCI is much lower compared to even poorer countries on the continent,” says Matsebula.

South Africa is lagging behind countries such as Zimbabwe and Kenya, which have HCI scores of around 0.44 and 0.52 respectively. Stunting rates are also high in South Africa with about 27% of children under the age of five being stunted.

“Current figures indicate that stunting is at 27%, wasting at 3%, overweight at 13% and anaemia at 61%. These are quite high for a country which is categorised as upper-middle-income,” he says.

Some of the contributing factors in child malnutrition include: poor infant and young child feeding practices, non-breastfeeding of infants, low uptake in exclusive breastfeeding for the first six months and high intake of bottle-feeding, high consumption of processed foods, less than a quarter of children are fed a minimum acceptable diet, consumption of sugary foods and drinks, consult of salted snacks.

“Without adequate diversity and meal frequency, infants and young children are vulnerable to poor nutrition, especially stunting and micronutrients deficiencies.”

How to address the problems

According to Matsebula, there is a need to focus on primary healthcare, addressing health and nutrition needs of women and children. There is also a need to invest in secondary schooling, early childhood development and improved quality of basic education to improve learning outcomes that currently sit at a score of 343 on a scale where 625 is the highest advanced learning score attained, making it one of the lowest in the continent.

He also states that skills and health are critical for labour supply and demand, where South Africa faces a contradiction with high unemployment rates and a skills shortage. Improved healthcare, he says, will result in fewer costs for employers, households and the state budget.