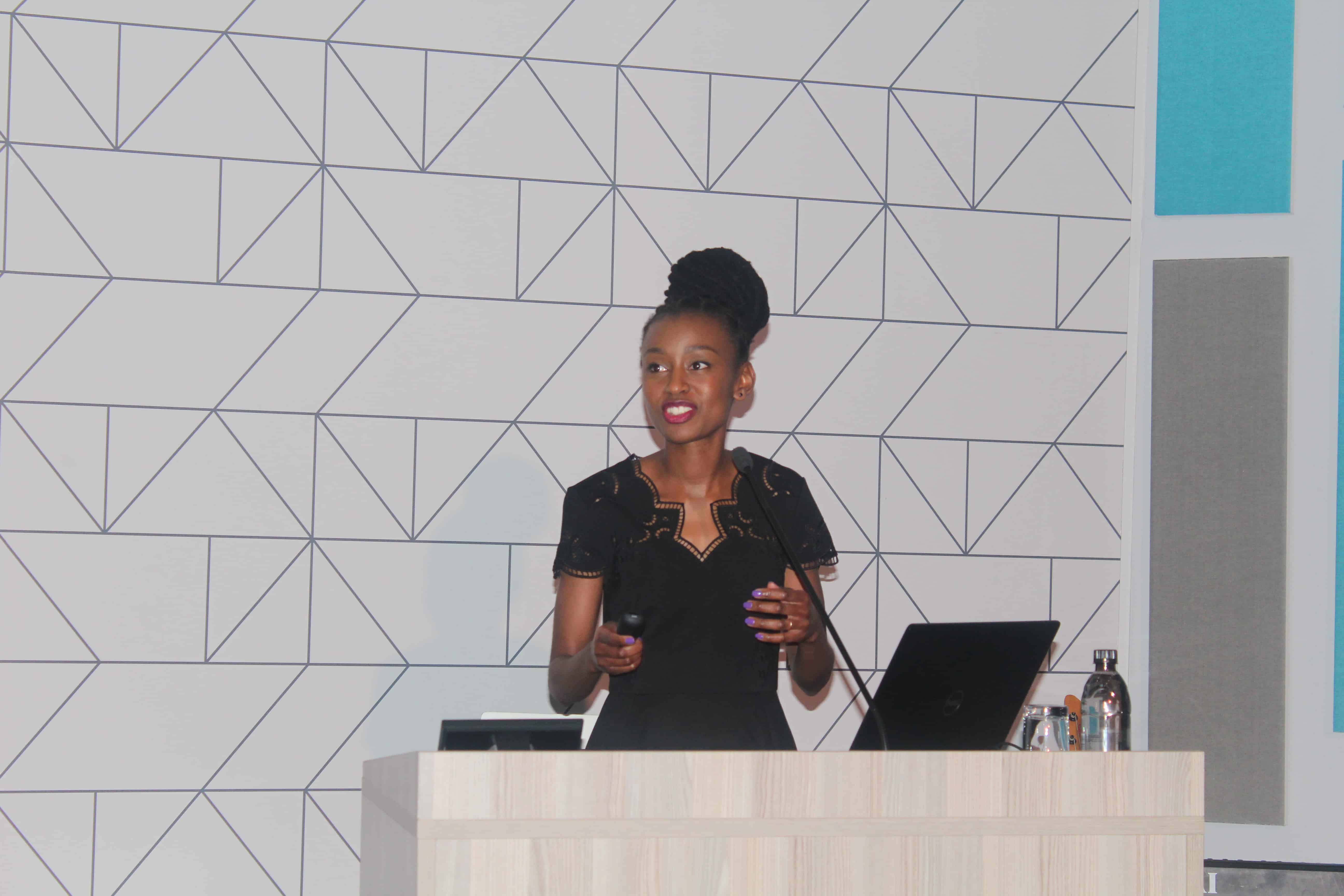 One in five South African children under the age of five suffer from stunting.This is according to the recent South African Demographic and Health Survey that found that stunted children suffer delayed growth and their brains don’t develop as they should.

And so the Grow Great Campaign was officially launched last month in order to fight stunting. This multi-funder initiated campaign aims to confront the hidden challenge of chronic under-nutrition in South Africa and will mobilise the nation to achieve zero-stunting by 2030.

Given her commitment to maternal and child health and her advocacy for early childhood development, the campaign’s First Lady, Dr Tshepo Motsepe, said in her keynote address at the recent media launch said “If we are to achieve zero stunting by 2030 we must make better use of our community health care workers. These are the people who are the closest to households and they develop a rapour with and are trusted by the people in the community.”

According to Motsepe the intervention of CHWs make a significant impact in childhood nutrition, especially in the child’s first three years.

“No one can disagree that nutrition is one of the most important factors that we need to address in the first days of a child’s life. It is extremely critical to their growth,” she added.

Commenting on the Grow Great Campaign, Motsepe said she hoped the initiative would take hold in all parts and in all levels of South African society.

“We need to talk about it in all these venues where people meet. We must stunt stunting, and in that way we will ensure that Grow Great (Campaign) will indeed grow great itself and become a social movement that will transform our society,” said Motsepe.

Stunted children on average perform worse at school than their non-stunted counterparts, are more likely to be unemployed as adults, are at higher risk of getting chronic diseases like diabetes and hypertension and are vulnerable to being trapped in inter-generational cycles of poverty.

“Far higher than would be expected of an upper middle income country like ours, and even higher than many other poorer developing countries. Grow Great seeks to bring South Africa closer to a future where no child is unjustly denied the opportunity to reach their full potential,” she said.

Over 250 of the Grow Great campaign bill boards will going up this month in towns and cities in the country. This will be followed by public service announcements on stunting, exclusive breast feeding and on healthy complimentary feeding with the special focus on eggs in six languages across 12 radio stations reaching an estimated 25-million South Africans.

According to Matlwa Mabaso, the campaign will include high-power public media and face-to-face programmes throughout the country, drawing on strategies shown to work in other countries. These will include: