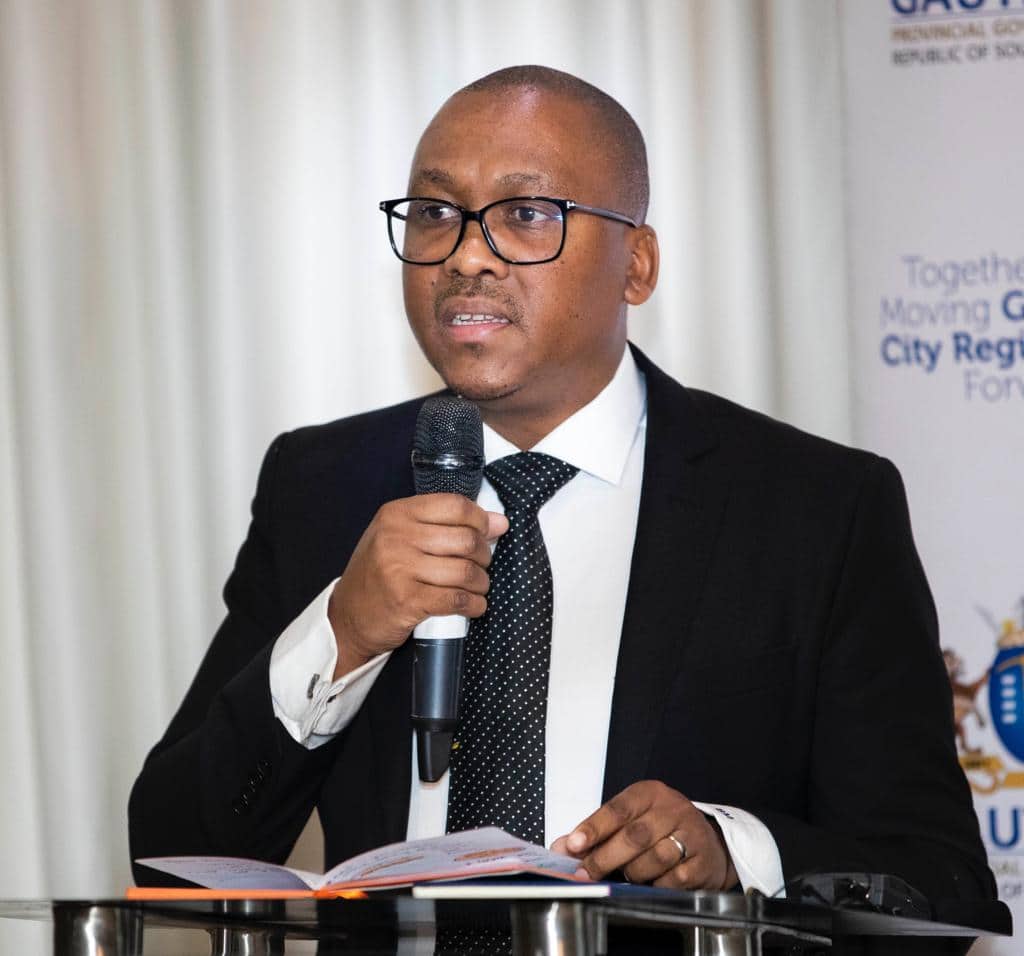 A newly launched programme that should have been benefitting health care workers has been marred by allegations of corruption.

The recently launched Employee Value Proposition (EVP) programme has been met with dissatisfaction by employees who are meant to benefit from it. Corruption allegations have also been levelled against Gauteng health MEC Dr Bandile Masuku and the Head Of Department (HOD), Professor Mkhululi Lukhele.

The programme is meant to improve health care staff morale while creating an environment where employees feel valued, appreciated, protected, and where they are offered opportunities for career development and personal growth.

Acting provincial manager for the Public Servants Association of South Africa (PSA), Henry Hall says that the union believes that corruption was involved in the allocation of funds for the programme.

“We have information that the MEC and the HOD used grant money that was set aside for community-based programmes to fund the project (EVP), and this is unacceptable.”

According to the Hall, attempts to engage the MEC prior to the launch of the programme proved to be fruitless.

“We tried to engage the MEC so there could be clarity regarding this matter but there was no response from him. We were not given an opportunity to be a part of the programme so we are therefore asking our members to boycott it.”

Not so, says the department

However, spokesperson for the MEC, Kwara Kekana refutes claims made by the PSA.

“There have been a number of allegations made, even on social media. Some even extend to slander. The MEC’s budget vote was made on July 31, and the EVP programme and the funding allocation for it was clearly stated in the budget vote.”

Kekana also refutes claims that there was no consultation with stakeholders.

“Various stakeholders have been engaged prior to the launch of the EVP, both organised and unorganised personnel.”

The PSA says it will seek legal advice before they can take any action while Kekana says that the union must prove that which it is alleging.

Besides the corruption allegations made around the programme, some employees want their grievances to be resolved before its implementation.

Some employees from Tembisa Hospital where the official launch of EVP took place, were not pleased with being excluded from the proceedings of the day. One employee was however given an opportunity to address officials from the department and his colleagues.

“I am talking to you standing in an institution where the atmosphere is mostly unwelcoming to the workers. I don’t know about the patients, who are the paramount chief,” says a disillusioned Motsamai Mongalo, a professional nurse at the hospital.

Mongalo says that management is behind their dissatisfaction.

“Employees are crying, they are bleeding. I want to tell you (health department officials) that our management is our main concern, that we are not happy and if you go to the records, you’ll find that people are resigning. Experienced midwives have been dismantled, unfortunately.”

He goes on to allege that a labour relations officer at the hospital sent him a text message, barring him from attending the launch.

“I received an SMS [from] our labour relations officer, this was a form of intimidation but I will not back down. I just want it to be known that there’s a lot of work that needs to be done… I am laying my career on the line.”

Despite these allegations and challenges faced by employees, Mongalo is hopeful that their pleas will be heard.

“We have previously had talks with the health MEC and the public protector and we are going to prepare an official report to hand over to the MEC, who has promised to have a meeting with us, so we are hopeful that maybe our concerns will finally be resolved.”

Nonceba Dlokolo says she has lost all hope that her situation will improve.

“I have been working in the HIV testing and adherence counselling area for an NGO that is located at the hospital since 2010 and I am still regarded as a volunteer,” she says.

Dlokolo holds certificates in ancillary, HIV testing, adherence counselling and home-based care, but, none of these has helped her to find permanent employment.

“Most of the positions that are advertised for the kind of work that I am doing, want people who are between the ages of 18 to 35. What about those of us who started working in this field when we were in our twenties but are now regarded as old people in terms of those requirements?”

Applying for positions as a cleaner, potter, or general worker has also not yielded a positive result for her.

“I always apply for positions as a cleaner, potter, or general worker but I still don’t get hired. You will see new people in those positions while some of us have been volunteering for years. I even joined the hospital’s choir, just to show how much I want to be a part of the institution, so for me, none of what was said by the different speakers meant anything because I am not sure if the programme will address my situation.”

The department has allocated an initial R3 million for the EVP project. This is in addition to the Employee Wellness Programme (EWP). – Health-e News