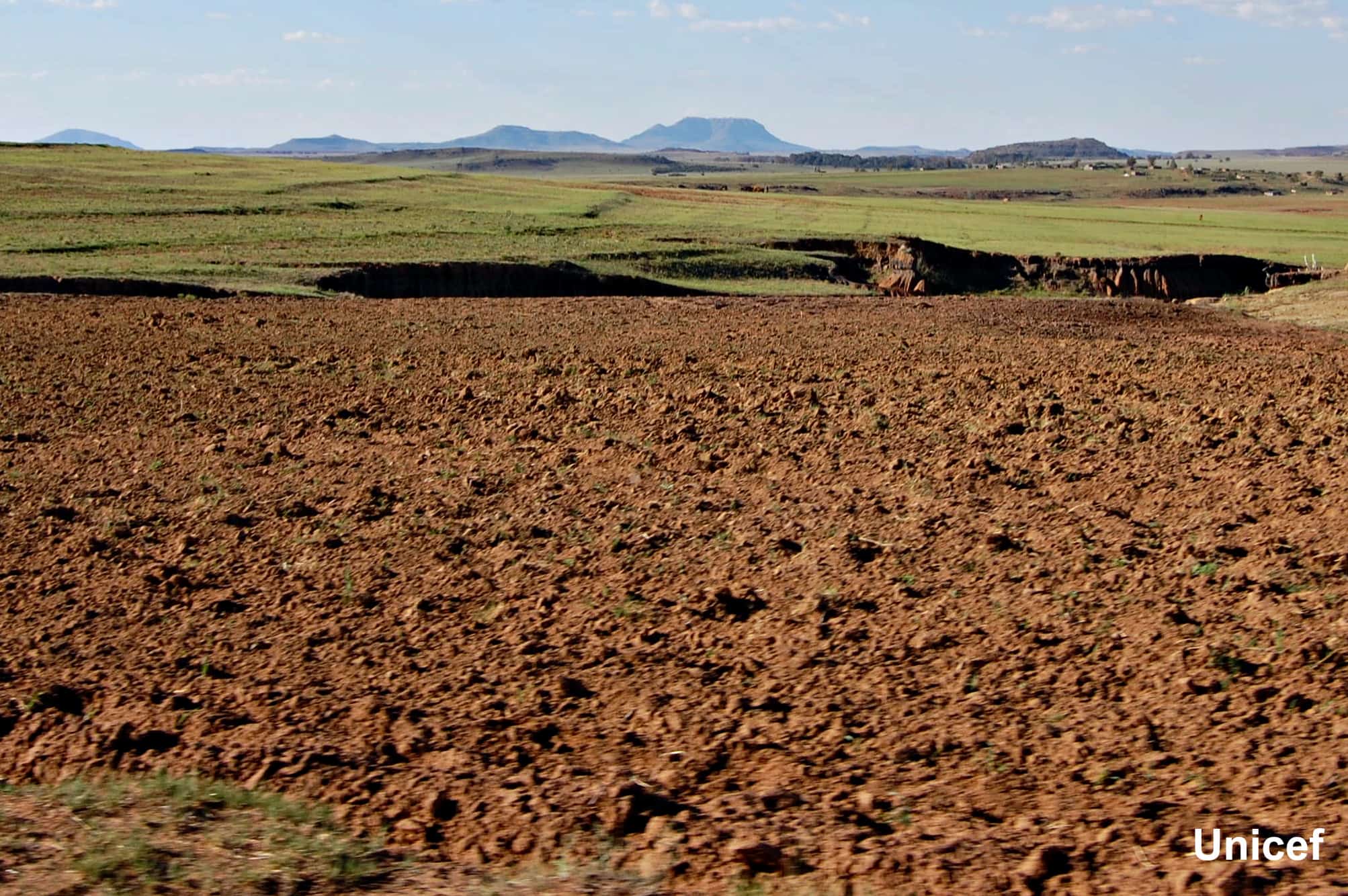 The water-scarce condition in the Eastern Cape isn’t only a threat to farmers, but to the country’s food security too.

Most small-scale farmers have halted production due to the drought in the Eastern Cape province. Usually, the farmers depend mostly on rainwater, surface water and sometimes underground water accessed through boreholes.

Kholiswa Bandezi of Masakhiwe Agricultural Co-Operative that makes jam in Plangeni Village, Flagstaff says they have halted production due to the unavailability of water.

“Masakhiwe Co-Operative produces jam, we have been trained to do so. We also plant crops for reselling to local retail shops. However, we have stopped producing since there is no water. Our local municipality helped us with a borehole but we can’t use it due to electricity”.

Kholiswa says they have then purchased water tanks to preserve water but rainfall is scarce this year.

Michael Nceleni, a wool grower and a livestock farmer says they are considering engaging the MEC for the Department of Rural Development and Land Reform to address the crisis experienced by farmers.

“As wool growers and livestock farmers, we’re planning to write a letter to the MEC to find alternative measures addressing the crisis. Livestock farming requires enough water, we have been depending on rainfall for water but this year in is very dry,” Nceleni said.

Nceleni says water has become a commercialised resource, as farmers they have opted to buy water which costs them R200 for 15 litres. Boreholes were promised by the government but, he says, it hasn’t happened as yet so they’re considering engaging the MEC.

Addressing farmers in Lusikisiki last week, MEC for the Department of Rural Development and Agrarian Reform Nomakhosazana Meth says water tanks and boreholes will be distributed to farmers in need.

“An amount of R2 million was spent [to buy] rainwater tanks and troughs which will be distributed to farmers in need. Boreholes will also be manufactured”.

According to a study conducted in February by Zachary Donnenfeld, senior researcher of African Futures and Innovations at the Institute for Security Studies: “The future of South Africa’s water sector is uncertain. Nobody can be sure how much rain will fall over the coming decade. But what is clear is that the country is living beyond its water resources”. – Health-e News