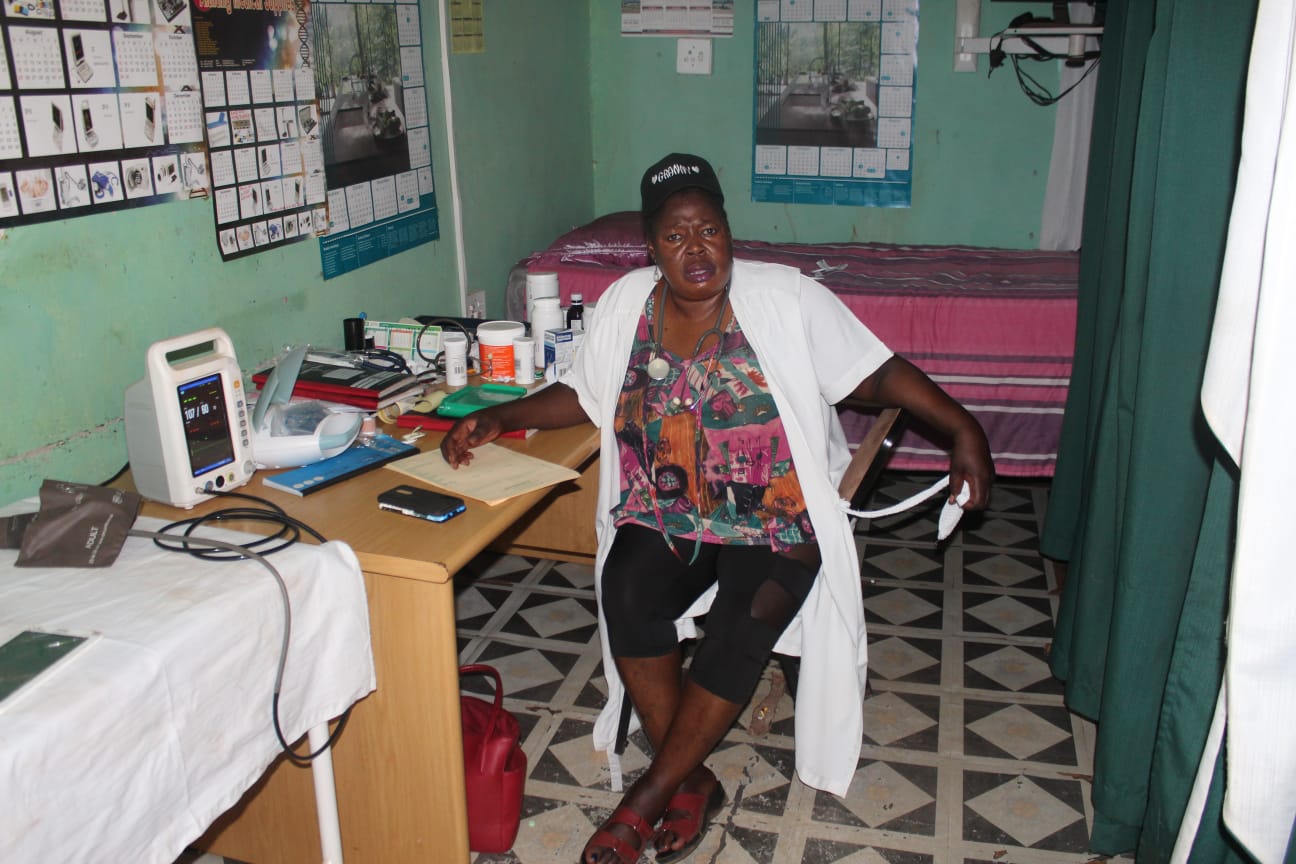 Clinic owner, Modjadji Makwela says she used to have many patients but has since stopped delivering babies. She sees fewer people now because she is only able to treat minor medical procedures.

The water crisis in Lenyenye, a village just outside Tzaneen in Limpopo, has forced a health centre, Phodisho Private Clinic to abandon maternity services because the area is experiencing water shortages for almost five years.

According to Makwela, the practice which was established 18 years ago. She tells OurHealth that the water crisis is manmade and has severely affected her business.

“I established this centre in 2002 in order to help this community and I don’t have plans to relocate to either Nkowankowa or Tzaneen. I went to the municipality several times and they promised us boreholes and that was before elections. They managed to drill four boreholes but [they] are not working,” she says.

Unable to operate with no water

Makwela says she closed the maternity service because she couldn’t cope with the water cost. “The community is also affected. I have to buy water to fill up the tanks and that is costly because in a week I have to pay R700 and I’m really struggling here,” says Makwela.

Other health services have also been affected.

“When someone is wounded I am unable to assist that particular person, water is needed to perform my duties. I no longer deliver babies in this facility. To deliver babies, you need lots of water which we don’t have. You [can’t] deliver a baby and [not] bath the mother and the infant. That would be unhygienic. There could be health complications, the mother or the baby could get ill. Even the blankets need to be washed for future use but I could not manage,” she adds.

According to Mopani District Municipality spokesperson, Odas Ngobeni, water challenges are common in the area. While Ngobeni says the municipality is working towards finding a solution, he adds that the crisis is exacerbated by illegal connections.

“The biggest challenge we encounter in our efforts to ensure a consistent supply of water to Lenyenye is the illegal connections on the bulk pipeline that takes water from Thabina Dam. The pipeline is seriously tempered with, and it results in water leaks around that line which makes it difficult for Lenyenye and the surrounding areas to have an adequate supply of water,” Ngobeni says.

As a long-term solution to the problem, Ngobeni says the municipality has started with a project of laying steel pipeline from Thabina Dam as part of a multi-year project.

“We are doing three kilometres this financial [year],” he says.

He adds that as a temporary measure, the municipality utilises water tankers to augment the four drilled boreholes which are linked with to the reticulation system.  Only two of the four boreholes are operating by a generator at the moment and the remaining two would be functional in due time, he says. – Health-e News