Home » #NHIPublicHearings: KwaZulu Natal has polarising views on the Bill 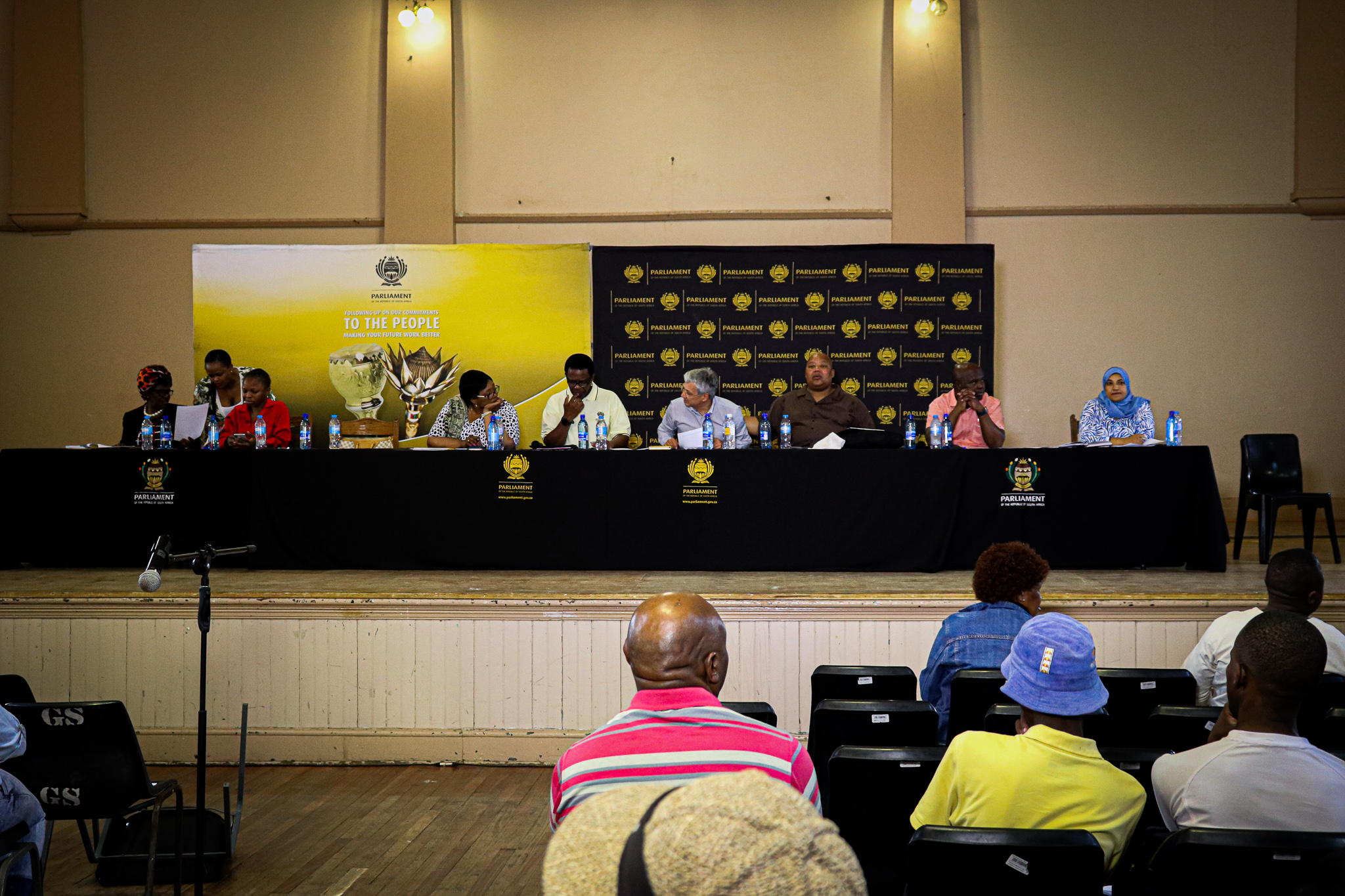 The Parliamentary committee on health is hosting the NHI public hearings across the country. (Photo Credit: Health-e/ Luntu Ndzandze)

While many showed fervent support for the proposed legislation, the parliamentary committee was also was met with scepticism over the funding of the National Health Insurance (NHI).

#NHIPublicHearings: KwaZulu Natal has polarising views on the Bill

Residents of Ethekwini and Harry Gwala municipalities came out in numbers to raise their concerns and views regarding the NHI bill as the public hearings on the draft legislation took place in KwaZulu Natal from this past Friday until Monday this week.

The hearings were held in four different municipalities in the province, including in the Durban CBD in Ethekwini and uMzimkhulu, a rural community in the Harry Gwala district municipality.

The public hearings on the NHI bill are conducted by the parliamentary portfolio on health, chaired by Dr Sibongiseni Dhlomo. KwaZulu Natal is the fourth province the public hearings have taken place in, coming after Northern Cape, Limpopo Province and Mpumalanga.

Concerns on how NHI will be funded, the current quality of healthcare in public hospitals and clinics, unease about potential corruption and shortage of medication and health workers were also recurring points that residents in both municipalities raised. 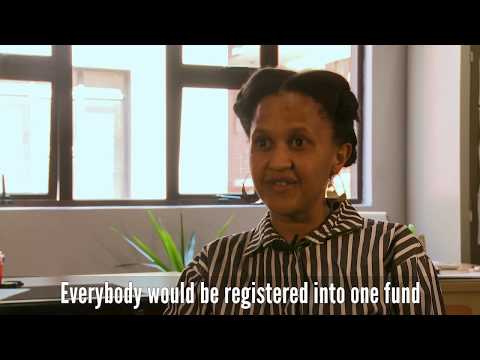 A majority of the members of the community who were at the meeting in Durban supported the bill and said its aim is clear. Additionally, residents said universal healthcare will be beneficial to many people who cannot afford private healthcare services.

But many also raised concerns about the bill’s shortfalls, including which groups of the population have been left out and the granular details regarding how the NHI Fund is going to be managed.

“I am in support with the NHI but my worry is that even though the committee has broken it down, this is not enough. We are not told how is it going to be managed, we are not told about the disadvantages that we are going to face in the near future. The disadvantages of the NHI were not shared with us,” Lwazi Mthembu, a resident of Ward 8, said.

“Everything has its negative side, but we are not hearing it these public engagements. We also need to know the bad stuff about the NHI so that we will be aware of it.”

Meanwhile, the current problems in the public healthcare system have others feeling wary about the proposed legislation.

Thembi Mncwango said before implementing the NHI, Ethekwini municipality must address and find solutions to the shortage of beds in hospitals which results in patients being turned away.

“There’s also not enough staffs in hospitals, too much negligent and poor services yet many qualified nurses are unemployed. Ambulances are coming late, or don’t come at all,” added.

Much like in the other provinces, Ethekwini residents raised concerns about corruption and how the NHI Fund will be protected from after implementation.

“South Africa is the number one country when it comes to corruption, the government itself is corrupt, so I would not be surprised to see the failing of this thing,” said Mohamed Mohamed.

The majority of people attending the hearings at the Clydesdale Community Hall believe that NHI will assist in providing quality healthcare for everyone, however, uMzimkhulu residents expressed concerns over the management of funds and distrust in government health facilities.

“My issue is that as a taxpayer we’re already paying a lot of tax to the government which is known for misusing public funds. There’s a lot of board committees that have been appointed in government institutions and a majority of those are being crippled by corruption. I’m sceptical about how the board will be appointed,” he explained.

Sindi Nkalo is a councillor and she welcomed the bill and stated how implementing the bill will ensure the equalisation of quality health care for all people. “The bill will ensure that everyone receives quality health care despite their social class. But the NHI should also establish a fund that will help attract and retain health professionals in rural areas like uMzimkhulu” she added.

Other residents wanted the NHI to be fully implemented as soon as possible, citing a lack of health facilities in the area uMzimkhulu. Their expectations are that the NHI will come with the needed infrastructure and that, hopefully, the government will be able to provide more ambulances to minimise the huge cost they pay to access specialists in towns such as Pietermaritzburg.

“All I want to know is when we can get registered and how. I also want to ask the government to ensure that contraceptives are always in stock. I believe with this bill that shortage of medication will be something of the past” said Khanyisile Dlamini.

Residents of both districts were aware of the NHI and while most acknowledge the need for more equitable health systems, anxieties about whether the policy will be implemented in a just and corruption-free manner linger. Additionally, people from living in rural areas felt that the NHI public hearings are not covering enough of those areas, which need for quality healthcare in rural areas, informal settlements and townships.

The final round of public hearings for the year will take place in the Eastern Cape. In a press statement, the national department of health that that eight new NHI-compliant clinics will be handed over in the province by the end of the month, including the infamous Village Clinic in Lusikisiki which was opened by President Cyril Ramaphosa in September. After seven years of the community protesting, activists threatening legal action and a settlement being reached, a newly built permanent Village Clinic was opened.

Written submissions on the NHI Bill are open until 29 November 2019. The public hearings will for the remaining provinces resume mid-January and end the first week of February next year. – Health-e News