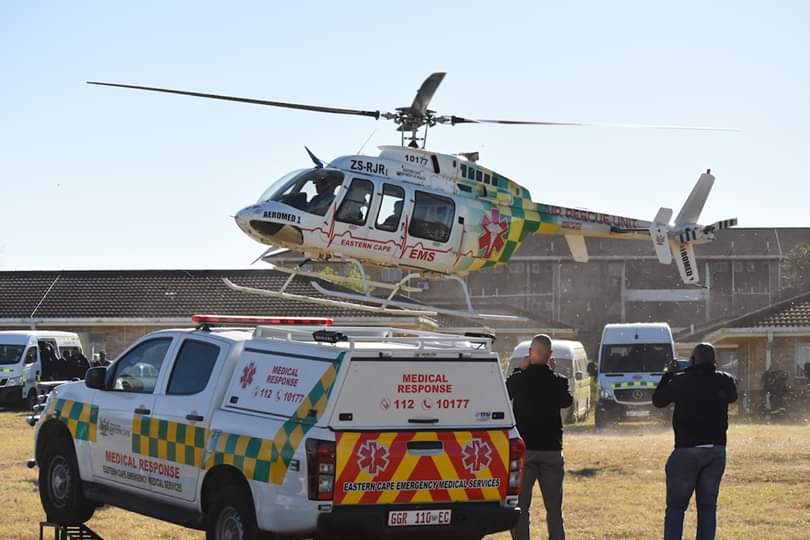 Unathi Seobi from Ikageng in Potchefstroom says she waited eight hours for an ambulance when her mother urgently needed medical attention.

North West ambulance shortage is a matter of life and death

These shortages, say residents, have become a matter of life and death.

Patients don’t have the luxury of time

“My mother was not feeling well,” Seobi says. “It got worse so we called the ambulance around noon. But it only came around 8.00pm, and unfortunately, my mother passed away upon arrival at the hospital.”

Seobi believes her mother would still be alive today if an ambulance had come in earlier.  “I think that my mother would’ve made it if it wasn’t for the slow response by the ambulance. These people need to know that they dealing with human lives, so a fast response matters.”

Another Ikageng resident, Thato Malepe, says she waited for three hours when she went into labour for an ambulance that never arrived.

Malepe’s family resorted to paying R100 to a taxi driver to take her to the Potchefstroom Hospital, a mere 10km from her house.

“For over three hours we were calling for an ambulance. During that time they kept telling us that it’s coming. My father decided that we hire a taxi to take me to the hospital. Fortunately, a passing taxi driver agreed to take us there, and I delivered a baby boy.”

Malepe says if it wasn’t for the taxi, there was a slim chance of her unborn child surviving.

“I don’t know [if I would have had my baby] if I decided to wait for the ambulance because I doubt it would’ve come,” she says.

Potchefstroom Hospital spokesperson Modiri Mompati says that the hospital is responsible for treating patients. The ambulance crisis, he says, is something the health department needs to resolve.

“We are aware of the ambulance crisis, but as Potchefstroom Hospital, our duty is to treat patients. The ambulance and Emergency Medical Service (EMS) are separate departments,” he explains.

The North West health department says it needs at least 360 ambulances in the province to efficiently cater to its 3.5 million residents.

“The indication from the provincial EMS manager is that we are still busy with the registration,” he says. – Health-e News