Home » How KZN is trying to improve services 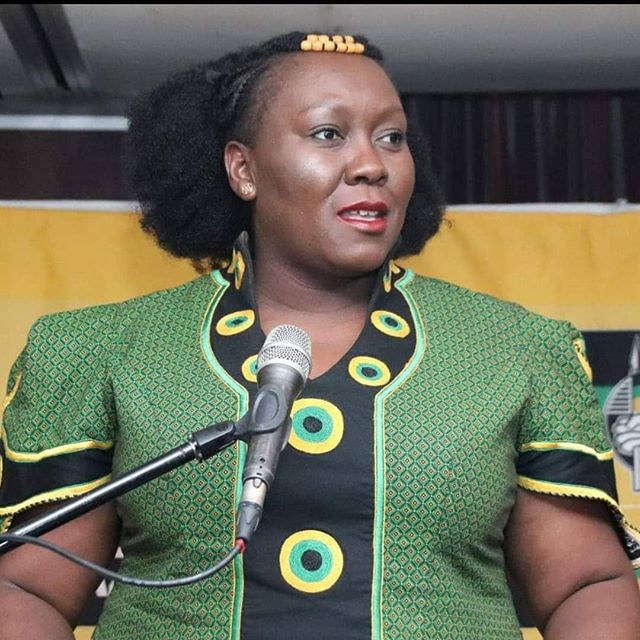 Drastic measures have been taken in KwaZulu-Natal to deal with patient complaints in hope they’ll be treated with dignity and respect.

KwaZulu-Natal (KZN) Health MEC Nomagugu Simelane-Zulu says she has found a way of dealing with poor service delivery and the abuse of patients’ rights at public health facilities.

The MEC has issued out all the contacts details of the entire province’s hospitals’ chief executive officers (CEOs), district directors and those in charge of dispatching ambulances to the public. The contacts have been in the public since the beginning of October.

Taking accountability as a group

According to Simelane-Zulu, the move is part of the changes aimed at ensuring a collective responsibility by senior management of the departments.

“If you have a grievance after attending a hospital, don’t leave the institution without lodging a formal complaint,” she says.

Patients can now register their complaint with the hospital managers, emergency medical services personnel and forensic pathology services that are available on the provincial health department’s social media platforms. The information, also on the website, has also been circulated on provincial and community media. The MEC has told OurHealth that this will ensure public health facility users get quality service and leave with good experiences.

Since these contacts numbers have been published, some patients say they have noticed an improvement in the level of service they receive from government hospitals in KZN.

Lungile Mahlinza who frequents the Prince Mshiyeni Hospital in Umlazi says it used to take time for staff to locate your file. In those instances, patient’s information would be lost so staff would have to create a new file.

“Now that we have access to the number of the hospital CEO it is going to be easy to report staff laziness,” he says.

Some patients like Banjani Mkhwanani doubt whether this would make any change.

“Even if patients can write about those grievances [still] the situation will not change. Some rude nurses will tell you that even if you can report them nothing will change since government employees are not often fired,” says Mkwanani.

Xolani Buthelezi and his fiancée Makhosazane Shabalala recently lost their son due to alleged negligence at King Edward VIII Hospital. They say if only they knew early that the MEC had published the CEO’s numbers, they would have reported the bad experienced they had at the hospital at the beginning of October.

“But now we know that if anything bad happens to us in hospitals we will report the matter straight away because now we have contacts numbers to report our complaints.”

Naicker Signh shared his experience when he went to Chatsworth Hospital with his brother who is asthmatic.

“The receptionist was excellent she did everything in her power to assist us and even showed us where to go and gave us a wheelchair but when we [got to the] ward, we experienced bad service from the sister who was in charge. I immediately went to the KZN Department of Health Facebook page to find the hospital’s CEO’s number and reported my complaint immediately,” said Signh.

According to him, they were then assisted with dignity and his brother was examined immediately.

Start from the bottom

KZN Health Department spokesperson Noluthando Nkosi says members of the public who may be aggrieved by the level of healthcare they or their relatives receive can lodge a formal complaint with the operational manager of the ward as the MEC announced. Nkosi mentioned that it is important for patients to start from the bottom so that their complaints can be addressed immediately.

“If the matter is not resolved at the bottom, it must be taken up with the matron of that department or the PRO who will investigate the matter urgently. But if the patient is still unhappy, the deputy nurse manager, the senior medical manager and CEO must be contacted,” says Nkosi.

According to Nkosi the department is encouraged by the response from the public in using these contact numbers to report both good and bad experiences at public health facilities. – Health-e News