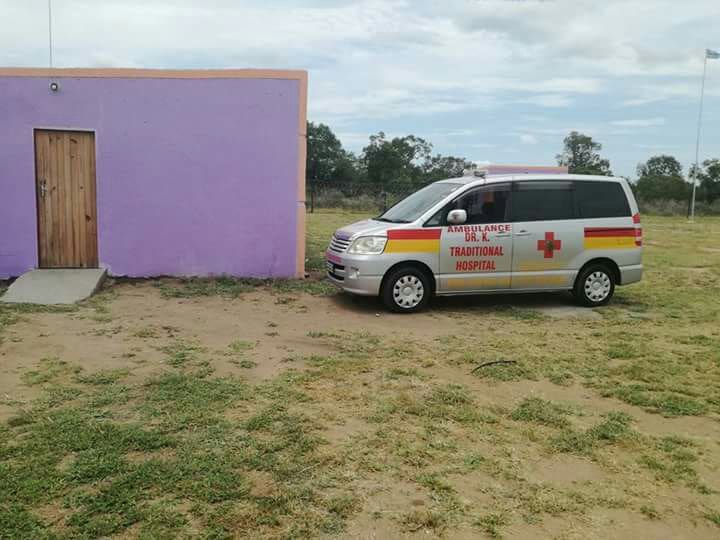 KWAZULU-NATAL – A traditional healer from Ingwavuma north of KZN has made history by forming a private hospital in Bhambanana area at Mhlabuyalingana.

Dr Mxolisi Nkomonde (33), who is known as Dr Mkhulu, has opened a traditional hospital called Dr K Traditional Hospital, where he treats patients who are in need of traditional treatment.

He came up with the idea of opening this kind of hospital after seeing many people suffering from diseases caused by witchcraft, but were unable to get the correct kind of help and end up dying.

“So many lives have been lost in hospitals. It is not that these hospitals are not working, but the nature of illness is a factor which western doctors do not understand or treat. I heal illnesses like swelling ankles, piles, hallucinations, wounds, and many more. I divide my patients regarding their gender and illnesses,” explained Dr Mkhulu. The hospital was officially opened in January and is fully operational and growing.

He also clarified that the hospital is registered with the Department of Health (DoH) to ensure everything he does is within the law. The hospital has about 20 employees, five buildings with 24 beds and three ambulances used to transport patients.

“I do refer some of my patients to Mosvold Hospital if I see symptoms of HIV, cancer or TB which are diseases I cannot cure,” Dr Mkhulu explained.

President of the Traditional Healers Council, Sazi Mhlongo, said he was pleased that the DoH was not against the traditional hospital. 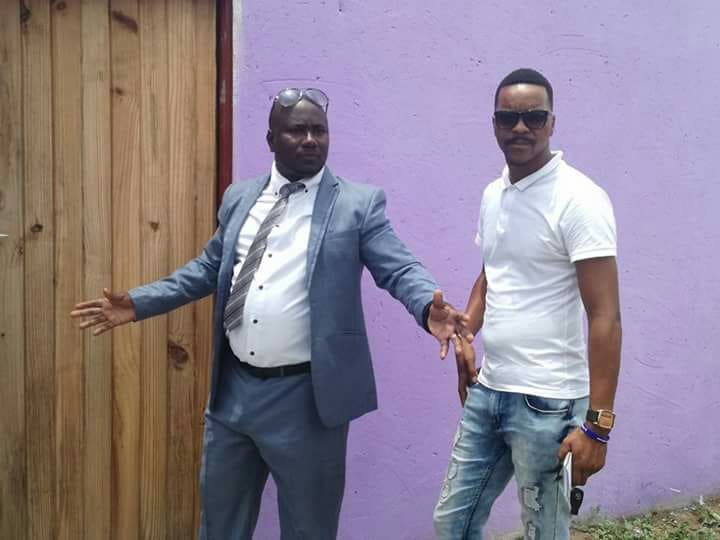 Mosvold Hospital manager Vusi Vilakazi, asked about the patients he receives from the traditional hospital, said he could not comment on the matter

KZN Health Department spokeswoman Ncumisa Mafunda said they had never received any application from Dr Mkhulu, and had never issued him with a license.

“Although the Department does work with traditional healers in some ways, we mostly only have contact when they refer patients after noting that they are showing symptoms of HIV and TB. Then they refer them to healthcare facilities,” said Mafunda.

Community members appear to be in favour of the traditional hospital. Bhongo Nombekela (32) said Dr Mkhulu was working hard to help the community.

“My foot was sore for so long. I went to clinics, hospitals and doctors but I couldn’t find help. Then I went to Dr K Traditional Hospital where I received help. He knows what he is doing,” said Ntombi Makhathini (43).