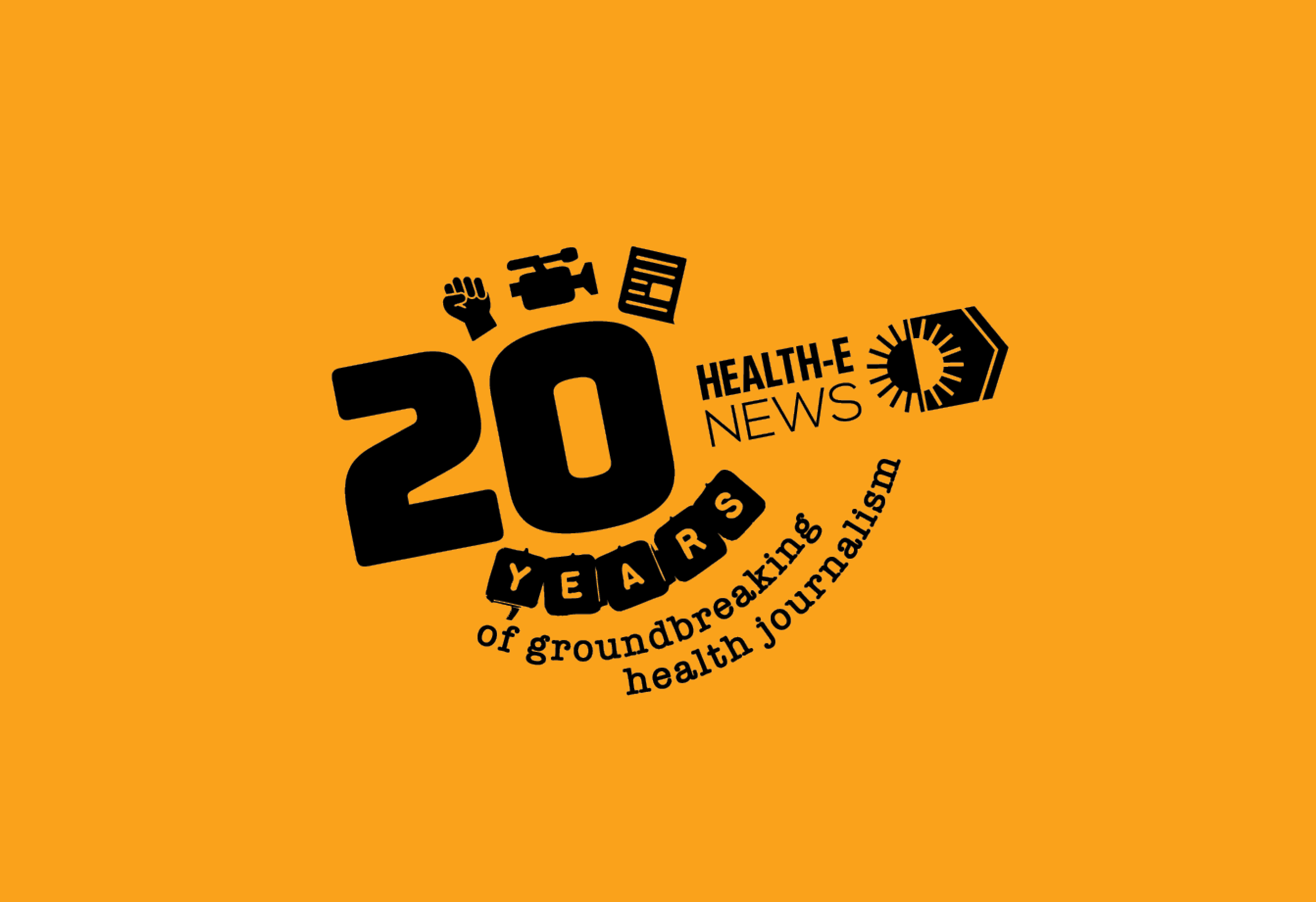 Ms Nkosi has been instrumental in guiding the work of the organisation and her resignation will be effective from 24 January 2020.

“The past year has been one of constant transition for Health-e, as the organisation worked hard to reshape its organisational structure and expanded some of the main projects,” board chairperson Celicia Serenata said.

“In the last few months, the team has been very focused on covering the National Health Insurance (NHI) debate, at the national level, but also in communities. Ms Nkosi has been leading the team throughout this period of change and growth, and we are sad to lose her. We wish her only the best in all her future endeavours. As a born activist, we know she will continue to be active in the social justice space.”

The Board has been working closely with Ms Nkosi to ensure that the organisation’s operational needs are met during her departure, and during the recruitment for the CEO position.

Health-e was established 20 years ago and is the oldest of South Africa’s independent, donor-funded news agencies. It continues to serve health news and advocacy in South Africa.

Issued by the Board of Health-e News