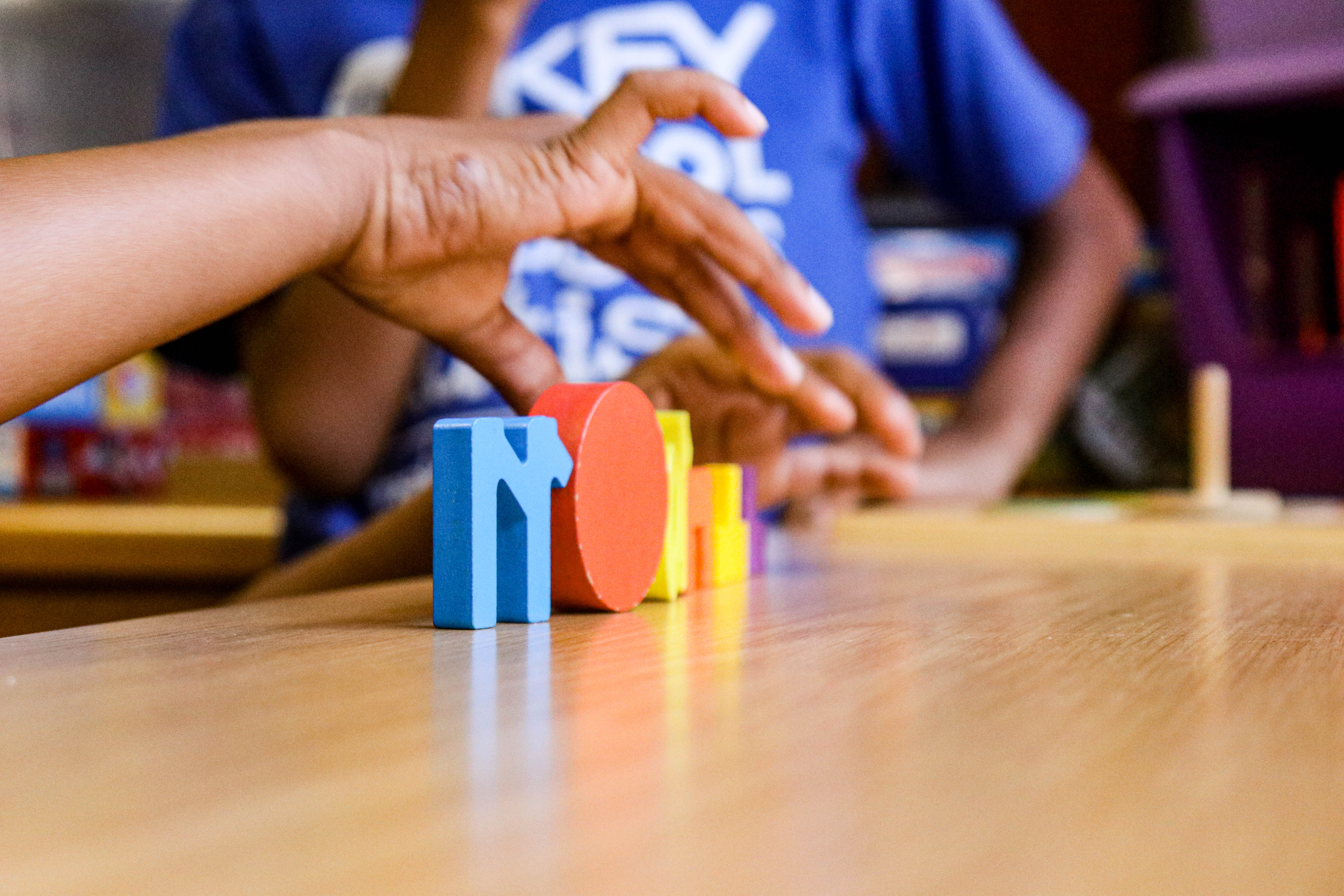 Parents in Limpopo are frustrated about trying to find adequate education facilities for their children living autism. These children require special attention.

“Finding a school in Limpopo is impossible,” says Kholofelo Chokoe. “We have to settle for whatever we find here, even if it does not meet our child’s specific needs.”

According to a 37-year-old mother from Polokwane, who wishes to remain anonymous, she has been on a waiting list for five years to enrol her autistic son to a special school.

“My son was diagnosed with autism, he is hyperactive with no speech sometimes he becomes aggressive. He loves playing alone even on the presence of other children and he turned 10 in December,” says the mother.

“We have been struggling to find a school for him. I have been on the waiting list [for] five years. Currently, he is being taken care of by a lady who takes care of him while I got to work,” she explains.

“There is only one school [New Horizon School] that accommodates children with autism and it has a long waiting list. It’s not dedicated to the condition. They have one class that is dedicated to all kinds of disabilities actually, which is not good either,” she says.

The World Health Organisation (WHO) estimates one in 160 children worldwide has an Autistic Spectrum Disorder (ASD), which it defines as a “range of conditions characterised by some degree of impaired social behaviour, communication and language, and a narrow range of interests and activities that are both unique to the individual and carried out repetitively”.

Other options parents are exploring

Another mother from Polokwane, Kholofelo Chokoe (35) says she will spend a fortune this year home-schooling her five-year-old autistic child because of the unavailability of schools.

“He is home-schooled. I enrolled him with The Star Academy, which is in Johannesburg, so we had to make a plan to teach him here at home using the school’s methods and interventions,” Chokoe says.

“The only government school I know near me is New Horizon. While looking for a school, other mothers with autistic children in my support group informed me that the school has a waiting list that they have been on for a while already. I could not wait because my son needs to go to school.”

Finding a school in Limpopo is impossible, Chokoe adds. Parents are forced to for whatever they can find, even if it does not meet their child’s specific needs.

She says that she has approached private companies for financial assistance because she expects to spend R198 000 this year.

“He is home-schooled and since we’re not based in Johannesburg, I pay his two tutors directly. I had to find candidates who qualified for training to educate a child with autism from Limpopo. They went to Johannesburg for a training course with the school and are now here with us, teaching him every day,” she explains.

She reiterates the call for a specialised school for children living with autism. “We need schools which address our children’s needs. Children on the ASD spectrum have different challenges and placing them in one classroom does not address these challenges adequately.”

“In my opinion, an ideal setup would be to have facilities where each child receives an intense one-on-one intervention for their specific challenge and once those challenges are addressed, place them with ‘similar’ children in one room,” Chokoe adds.

The department of education in the province has refuted claims about the waiting list and says it is an issue of preference by parents.

“The waiting list period is misinterpreted in the sense that learners are not necessarily at home sitting and doing nothing, but they are at various schools. Parents prefer certain schools which are normally full and learners are placed on the waiting list in that way while they are at other schools. So it’s a question of preference on the part of a parent that should there be space, they can move their children from a particular school to another school.”