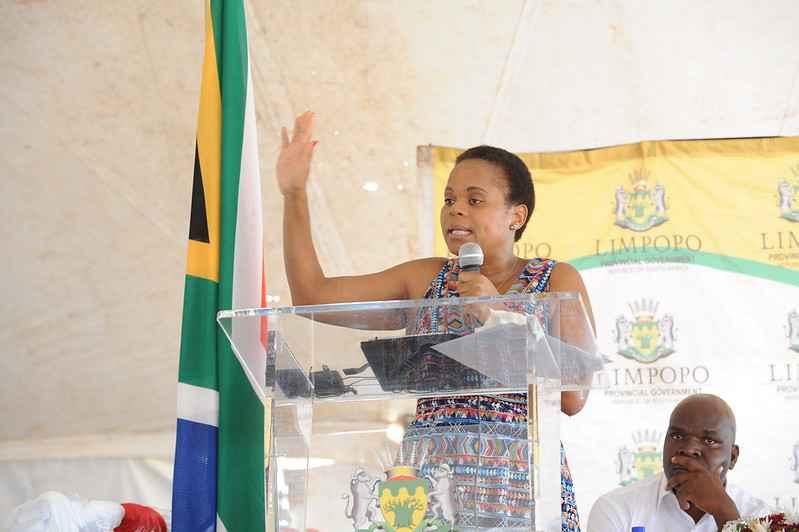 A family is suing the Limpopo department of health over the death of a woman after she gave birth at Kgapane Hospital.

Masale Rakgwahla (27) from Sehlakong passed away at the Bolebedu-based hospital after giving birth to twins via a caesarean section. It is alleged she was found lying in a pool of blood the following morning.

The Limpopo department of health is facing a legal battle after a woman passed away shortly after she gave birth at Kgapane Hospital. The family is suing the department over negligence.

According to the family’s legal representative, Advocate Stephen Monyela, the family has pursued the legal route as they believe there was negligence from the hospital and they seek compensation for the children from the provincial department for loss of support.

“We have instituted the legal proceeding against the department of health; and to sue the department for the negligence that resulted in the death of the woman and also the loss of the support for the children, as the children are going to suffer; and also [sue] for the pain and the suffering the family had endured as [a] result of the incident,” Monyela explains.

“The hospital has not provided a reasonable answer, they are taking them from pillar to post. There is no solid response from the department to the family. There is nothing whatsoever that justifies the death of my client so it is for this reason that we have taken this matter further,” he adds.

Monyela says that they are going ahead with the legal action despite the pending post-mortem.

“Of course we still await the results of the post-mortem that we have not yet received but we deem it fit and proper to institute proceedings because there have been a number of complaints about that hospital regarding the treatment of patients. We wrote a letter to them [and] we are still awaiting the response. We have given them 30 days to [do so] but they have acknowledged that they have received [it].”

Provincial health spokesperson, Neil Shikwambana, says they have reached out to the family. He adds the department has strategies in place to deal with maternal related death at the health institutions.

“Yes, we had been in touch with the family since the first day. What needs to be known is that during cases such as this, it is impossible for the department to talk to each and every member of the family, we talk to families through delegations… as determined by families,” says Shikwambana.

“Maternal death is one of the department’s highest preoccupation and we have put multiple strategies to deal with it. For example, last year we have launched Maternal Health Standards through which we do monthly reviews of each and every case. We are seeing an improvement in the numbers. During the month of January which is under review, [there were] only three cases of maternal deaths in all our 43 hospitals and over 600 clinics.

The department says that it has managed to decrease maternal deaths by 43% in 2019.

Though Shikwambana didn’t acknowledge nor deny the legal proceeding levelled against the department, he says: “If a person takes you to court, you handle it through the prescribed court process, not through the media.”– Health-e News