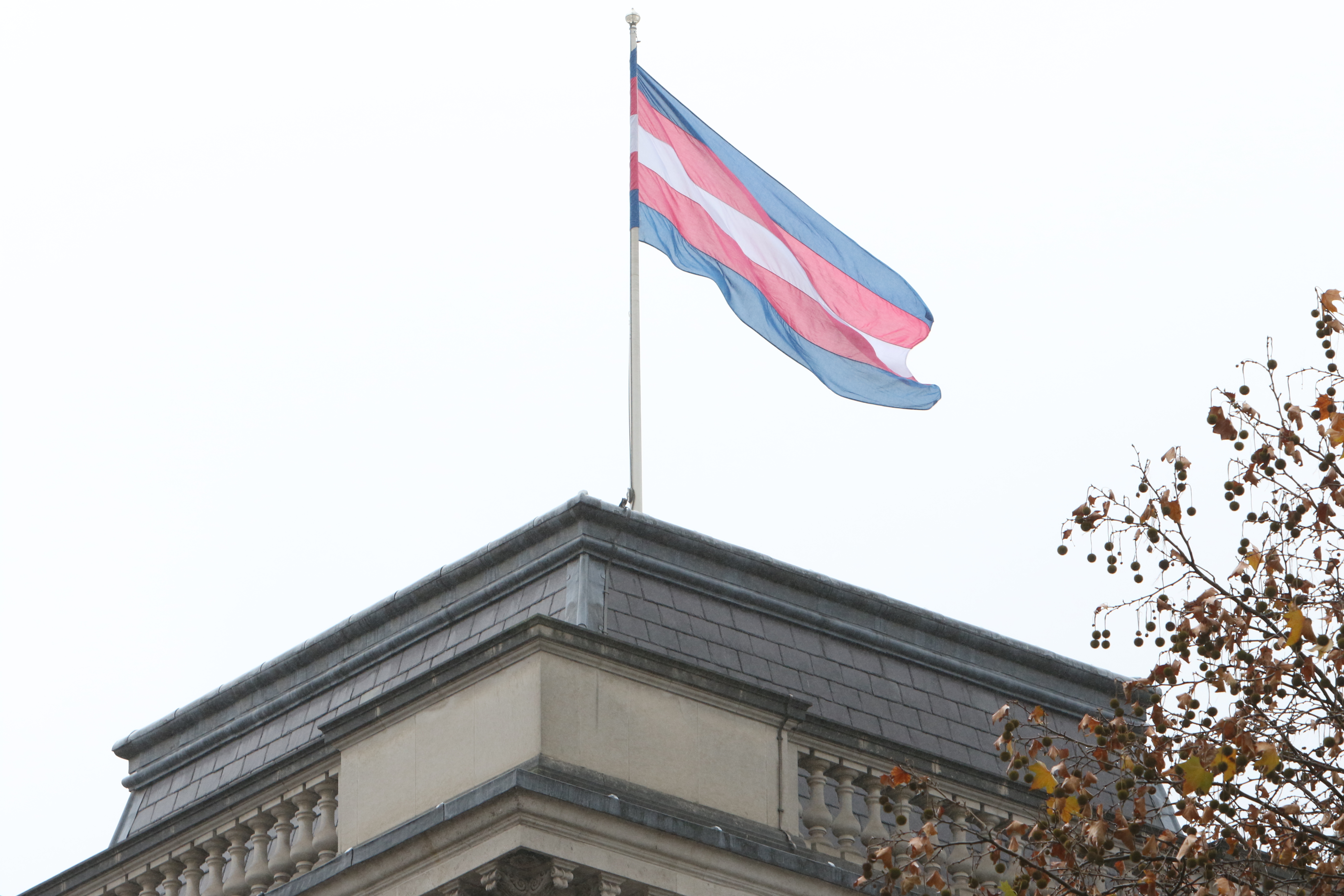 "When "When transgender people are unable to change names and gender markers, we become vulnerable to discrimination." (Photo Credit: Flickr/ Foreign and Commonwealth Office)

Written by Mahlatse A. Bakone

In South Africa, changing one’s gender marker and names on legal documents and certificates is an arduous process, and government officials who aren’t sensitised to transgender people’s struggles are part of the problem.

I had to cause a scene at the Department of Basic Education yesterday.

The place was full of teenagers sorting out their matric results. And there I was, almost 28-years-old and a decade post-matric, queueing with my documents in-hand. I was there to change the forenames and ID number on my National Senior Certificate.

You see, I am transgender. That means I was assigned male at birth but now present and live as female. I already went through the long process of changing my legal gender marker and names with Home Affairs, so I expected this to be the easy part. I triumphantly gave them all my documents expecting to be assisted without any trouble. The man who was meant to help me was visibly bored with having to do his job. I understand that capitalism sucks, so I tried to be nice.

But he was flippant with me. He said I could change my ID number, but that my name could not be changed. He referred to an obscure Umalusi policy, which made no sense, and then said the policy is there to prevent people from changing their details fraudulently. This was upsetting — I went to the trouble of changing everything legally and had the documents to prove it. I spoke to him in my annoyed white lady voice (tantrums are more respectable when you sound like a white woman, unfortunately) and asked to see the manager.

The next day, I was called to say my middle name would be removed without any trouble, but I will keep fighting until it is done. We’re looking into this discriminatory policy with Umalusi, to make sure everyone will be okay in the future, too.

I started medically transitioning from male-to-female when I was 25-years-old. In my early 20s, I tried to conform and live as the man people wanted me to be. But I couldn’t delay it much longer. Thanks to Hormone Replacement Therapy, my appearance changed quickly, and within a year, people assumed I was female. This presented me with a new complication. People would look at me and then my ID, doing a double-take with a look of confusion. I desperately needed to correct this.

I started with my name. Mahlatse is my unisex birthname, but I had a masculine middle name which I removed. That process took 3 months, and a few months later, I submitted an application to have my legal gender marker rectified. It took over a year for Home Affairs to finally issue an ID card with the “F” sex indicator. This was one of the happiest days of my life.

It’s upsetting when people, like the man at the Department of Basic Education, make a change like this sound frivolous. Someone once compared the process of changing my gender marker to a friend of hers wanting to lie about her age. She laughed when she said this — she genuinely cracked herself up.

People really don’t believe that transgender people are who we say we are, and that’s the reason why people won’t let us be ourselves — physically, legally and socially. South Africa is one of the few countries in the world that allows us to rectify the gender on our documents, whereas other countries want transgender people to remain visible, so they can deny them basic human rights.

When transgender people are unable to change names and gender markers, we become vulnerable to discrimination. In most spaces I’m assumed to be cisgender female, and I navigate the world as a woman — no questions asked. I value this, not because I’m ashamed of being transgender, but because I can walk down the street safely and use the women’s bathroom without any trouble. With my legal documents corrected, I can get a job without having to explain myself and risk discrimination.

The South African process for the rectification of sex indicators is far from perfect. We may have the best constitution in the world, but our people are transphobic. Home Affairs officials are not sensitised to the existence of transgender people. If you don’t pass the superficial tests of womanhood, you encounter resistance. The fact that I “look female” — whatever that means — made people more willing to help, and some assumed it was just an error on Home Affairs’ part.

A requirement for the application are two letters from two different medical professionals who confirm that you have undergone medical sex reassignment. Transgender affirming healthcare is expensive in the private sector and difficult to access in the public sector, and this further discriminates against low-income transgender people. Prioritising hormones and surgery as necessary also excludes people who may not want to go through the process, but still identify as transgender.

I want to get to a place where my identity is mine to share. I don’t want it on paper because that denies me the right to tell my own story on my own terms. These processes need to be simplified and officials need to be sensitised. Without this, we are doomed to remain second-class citizens in the country of our birth. – Health-e News

This is part one of a series about navigating life and health systems, through a South African trans woman’s eyes and experiences.