Home » Mental health in lockdown: ‘So many are just not coping’ 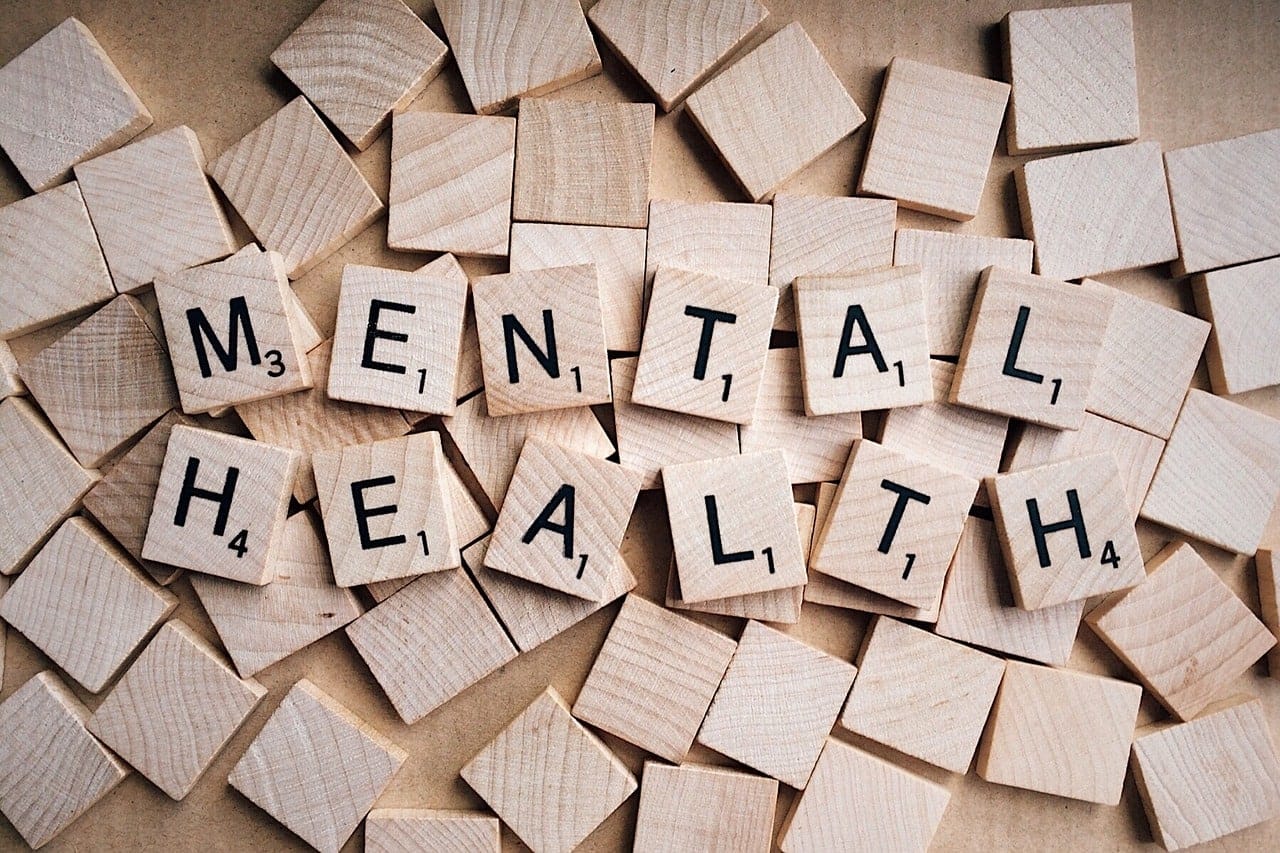 Our youth are struggling with mental health problems File Photo.

The Covid-19 pandemic has worsened existing issues in South Africa such as the country’s ‘unresolved depression and trauma’, and other mental health issues, writes Ntombi Mkandhla.

Mental health in lockdown: ‘So many are just not coping’

“We had been already making a call even before Covid-19 that there has to be a significant mind-shift in our society where we have to begin to see the psychological, mental health, coaching interventions not just as a “nice-to-have” but as a critical component of our interventions as a society,” said Nomfundo Mogapi, the director of the Centre for the Study of Violence and Reconciliation.

Mogapi moderated a webinar organised by the African Venture Philanthropy Alliance (AVPA) held on 19 May, as a response initiative to the novel coronavirus crisis.

“We’re hoping that we can do a similar level of events not just involving South Africans but bringing other Africans because the whole purpose of this is to learn from each other,” said AVPA CEO Dr Frank Aswani.

Chambers said the South African lockdown measures resulted in SADAG closing its doors for the team to work remotely for the first time in 26 years.

“Since lockdown, we have just seen the calls increasing on a daily basis,” she said, adding that before the lockdown, the group had been receiving about 600 phone calls per day but now they receive up to 1 400 phone calls a day.

“So many people are just not coping,” Chambers said, “and that during this pandemic, mental health needs to be made a priority.”

Langa said the lockdown has resulted in the disruption of community networks such as church-going and attending soccer matches.

“That sense of oneness and community is affected,” he added.

His key concern about mental health was its effect on communities and how they have disbanded in light of the pandemic. He added that mental health interventions are often solely geared towards individuals, ignoring the wellness of communities as a whole.

“This pandemic has created what others call an invisible fear of the other,” Langa said, adding that people have assumed high levels of suspecting other people to be carriers of Covid-19.

Consequently that fearfulness towards other people has broken the “spirit of the neighbourhood”, according to Langa, adding that it has led to stigma and discrimination.

An undeniable issue plaguing South African communities is that of gender-based violence (GBV). South African police recorded over 170 000 contact crimes against women in the 2018/2019 financial year.

“South Africa holds the shameful distinction of being one of the most unsafe places in the world to be a woman. We have amongst the highest rates of intimate partner violence, and recently released data from Statistics SA show that rape and sexual violence have become hyperendemic,” said South African President Cyril Ramaphosa in the foreword of the recently released National Strategic Plan on Gender-Based Violence and Femicide for 2020-2030.

Nsibande highlighted that one of the issues the plan touches on is the importance of providing psychosocial services to GBV survivors. She also noted that there are very strong links between GBV and mental health which need to be addressed.

“I have more questions than answers at this point,” she said.

Recently, on a visit to a community in Limpopo, Nsibande had conversations with a number of women at the forefront of providing services to GBV survivors during this time.

“It became clear that the stress levels are very high, some went on as far as sharing that they’re struggling to get food for communities,” she said.

Pressure on leaders and frontline workers

“There really is a lot of pressure on leaders,” Gush said.

In the midst of all this pressure, Gush said leaders need to apply the oxygen mask principle that highlights the importance of people looking after their own needs prior to helping others.

“We really need these leaders and we can’t afford to be depleted,” Gush said.

People bearing most of the weight during the pandemic are those working from the frontlines.

“Prior to Covid-19 and the impact that it has had, the mental health of frontline workers was already at the forefront of a lot of people’s minds,” said Ballantine, adding that these concerns included that of burnout, compassion fatigue, a lack of resources and long hours.

Ballantine said frontline workers such as those working in healthcare face the challenging balancing act of fulfilling their ethical responsibility but also needing to be there for their families.

“Their own mental health and physical needs really juxtaposed to that of their patients,” she said.

Ballantine said these complex dilemmas lead to moral injury, which “is not a mental illness but it can lead to mental health issues.” These include negative ideation, depression, post-traumatic stress, and suicide.

Mogapi explained that in her industry, people noted that the effect of the Covid-19 pandemic would be psychological and that the crisis was going to exacerbate already fragile situations.