Home » What do we know about sending children back to school? 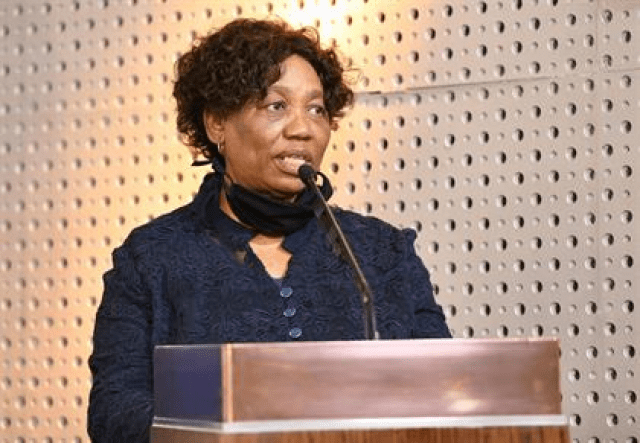 Education activists say they are distressed by the department of basic education being unable to re-open schools safely.

SECTION27, Equal Education Law Centre and Equal Education have expressed that the department failed to carry out the planned preparation for the safe re-opening of schools or to provide effective leadership on dealings with the coronavirus (Covid-19) pandemic.

“With last-minute announcements about schools reopening for learners on 8 June 2020 instead of 1 June 2020 coming from the DBE late last night (31 May 2020), there is renewed uncertainty about the way forward for schooling. What’s more, some provinces – notably the Western Cape – seem to be giving directives that contradict this announcement, and maintain that schools will open today,” the joint statement reads.

The statement comes after Minister of Basic Education, Angie Motshekga, held a press briefing on Monday morning to speak about the readiness of schools.

“I am hopeful that all outstanding challenges they unearthed will be addressed; and we can have effective learning and teaching from 08 June 2020.  Any further delays pose a serious threat to the system and the future our learners are yearning for,” Motshekga says.

Water to be delivered in schools

Motshekga says that schools that do not have running water will have water delivered to them, in collaboration with Rand Water. The general manager of stakeholder relations at Rand Water, Teboho Joala, says Gauteng, Western Cape and Northern Cape water shortages will be dealt with at a provincial level. The other six provinces will have a national intervention to tackle water supply at schools.

Is it re-opening safe?

More than 200 schools in South Korea have closed, after a few days of re-opening, thanks to a new spike of Covid-19 infections, the BBC reports.

When asked if Motshekga has considered that schools in South Africa may befall the same fate, she says that the closure of schools in other countries are informed by circumstances of their outbreaks.

“Last time, France closed 50 schools, and France has more than 44 902 schools, which means 44 848 schools were still operating. The closing of those schools would have been informed by the circumstances around those 50 schools,” she says.

“I am saying that different circumstances will inform us. For instance, in our country we are concerned about the red district zones such as Cape Town because as teachers started reporting, there were cases of teachers being affected. So, we will have a differentiated approach. The closing of schools in those countries is informed by circumstances in those countries in specific areas.”

Meanwhile, experts say that children should return to schools because they are less likely to be impacted by the virus or to pass it on.

Professor Shabir Madhi, the Director of the MRC Respiratory and Meningeal Pathogens Research Unit, says that with the reopening of schools, teacher and workers at schools are most likely to be at risk – rather than children.

“The current science also tells us that children who do become infected are unlikely to be transmitters to other children or adults. That is the best available scientific knowledge now,” he wrote.

This is in line with what the  World Health Organization (WHO) has observed.

“Covid-19 in children suggest that children are less often reported as cases than adults, and that the infection generally causes mild disease. Serious illness due to Covid-19 is seen infrequently in children, although there have been rare cases of critical illness,” WHO notes.

South Africa has seen four deaths of children aged between zero and 19.

“The role of children in transmission remains unclear and additional data is needed, including from age-stratified sero-epidemiologic surveys. To date, there have been few educational institutions involved in Covid-19 outbreaks, but from these studies, it appears that disease transmission was primarily related to social events linked to school or university life rather than transmission within classrooms. These studies also suggest that the introduction of the virus was likely by an adult member of staff,” the body says.

According to the WHO guidelines, a risk-based approach should be adopted to maximise the educational and health benefit for students, teachers, staff, and the wider community.

The global health body says that decision-makers should consider the following when deciding on whether to open or close schools: