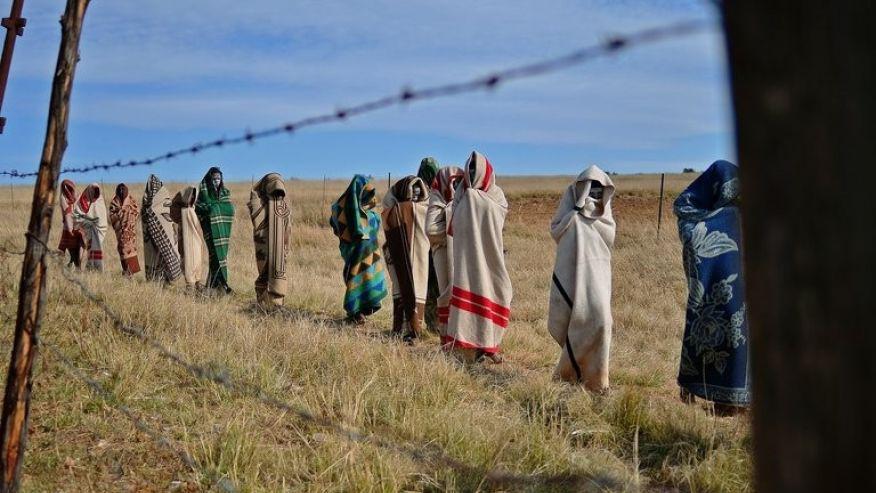 Nkosi Langa Mavuso, acting chairperson of the house, stressed the importance of opening regulated initiation schools, to avoid the “mushrooming of illegal schools” ahead of the summer circumcision school.

Mavuso met with Minister of Health Zweli Mkhize and Eastern Cape MEC Sindiswa Gomba. Included in the meeting were members of the department of Cooperative Governance and Traditional Affairs (Cogta), who are coordinating the government’s emergency response to the pandemic and work directly with traditional leaders. The meeting was part of Mkhize’s visit to the region amid a Covid-19 spike in the province.

The House of Traditional Leaders outlined a plan to Mkhize and the officials to ensure that initiation schools would be ready to reopen under Covid-19 regulations.  Initiation schools around the country were closed during winter as South Africa experienced a wave of Covid-19 infections. In light of the recent spike in infections in the province, traditional leaders plan to limit circumcision in affected areas.

“Where there is resurgence, there must be no initiation schools,” Mavuso said. 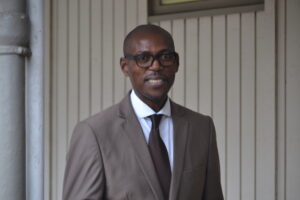 “We will not allow circumcision to take place at Joe Gqabi, Alfred Nzo, and the Nelson Mandela Bay municipalities, because of high numbers of Covid-19 cases in those areas.”

In their proposal to reopen initiation schools under Covid-19 restrictions, Mavuso says the the ingcibi (the man responsible for the circumcision) and ikhankatha  (the guardian of the initiates) must wear masks. To adhere to social distancing rules, only two initiates will be allowed in a hut.

“Sanitiser won’t be allowed because it has alcohol,” Mavuso explained. “Water and soap will only be allowed to be used and visitors are barred from going to the initiation schools.”

“All initiates must first undergo a medical and Covid-19 tests to ensure they are fit to go to the bush,” added Mavuso.

Reopening regulated schools will avoid the proliferation of illegal schools. In June, the province saw a number of illegal initiation schools take advantage of the closure formal schools, said Mavuso.

Provincial authorities said initiation schools will remain closed until a decision is made.

“We are still engaging national government on this and we ask all stakeholders and partners to wait for that process,” Mvusiwekhaya Sicwetsha spokesperson for the premier’s office. “Ulwaluko remains suspended in the country and in the province.” – Health-e News