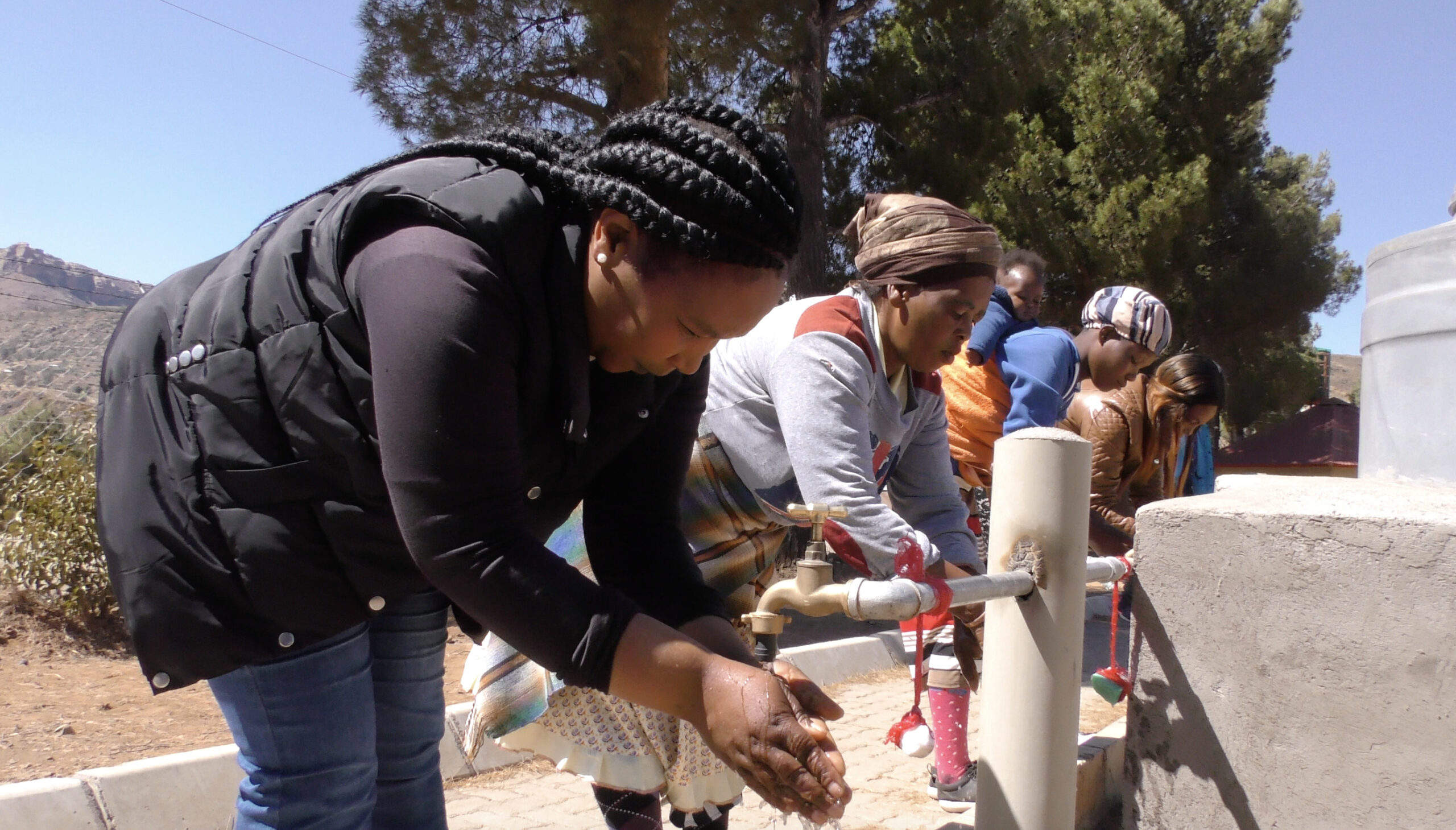 The Department of Water and Sanitation has installed handwashing stations in villages in Limpopo. The stations will encourage handwashing and curb the spread of the coronavirus.

Handwashing stations installed in Limpopo to fight the Covid-19 pandemic

The Department of Water and Sanitation (DWS) has installed eight new handwashing stations in Mopani, close to the Kruger National Park as part of the fight against the Covid-19 pandemic.

Equipped with JoJo tanks and soap dispensers, the stations are a bid to help curb the spread of Covid-19 in Limpopo, where infections now top 18,000. The stations are installed in villages as part of a campaign with United Nations agency children’s agency Unicef.

“We have got eight in the whole of Mopani,” said DWS Deputy Director, Ronald Matukani. “The whole idea was because Covid 19 was an issue and people needed to wash hands frequently, so we thought let’s put those in strategic areas.”

Local authorities helped DWS identify the villages in need. Many of the villages are in water scarce areas. They hope the stations will encourage communities to wash their hands, a primary line of defence against the pandemic.

“All in all is that they must have water and soap dispensers which give them 25 litres of soap,” said Matukani. “As soon as they get finished, we have identified a person in the village who must make sure they refill.”

The designated person will work with the municipality to make sure the tanks are restocked, explained Matukani.

For more than 15 years, Unicef led the Water Sanitation and Hygiene (WASH) project to deal with general health issues. Since the outbreak of the pandemic, however, WASH has taken on a new importance.

Hand washing has long been a critical element in dealing with global disease. Estimates by Unicef found that more than 3 billion people lacked soap and water at home. About 800 million children lacked the basic facilities at school, and more than thirty percent of health care facilities were not equipped to practice hand washing.

Long before the pandemic, the issue of access to clean water as well as proper toilet facilities was a political hot potato in Limpopo. Local officials are trying to cope with a number of infrastructural and socio-economic issues. These include poor water supply, a lack of resources to build proper piped potable water and cultural practices.

“We might have wanted to put them in each every household but they were placed in strategic places for everyone to use, as one mechanism to fight the coronavirus,”  said the deputy director.

In response to a question about the effectiveness of the news washing stations, Matukani was cautious.

“We are not in villages, we cannot go there every day and my understanding is that we have spoken with the chiefs and councillors who were part of this when we installed,” he told Health-e News. “When we put them it was based on chief of the area who said we must put it there and the councillors identified the spots. The first time when we were there they were using them.”

The World Health Organisation recommends frequent washing of hands with water and soap or sanitisers, usage of mask and social distancing as methods to combat coronavirus. —Health-e News