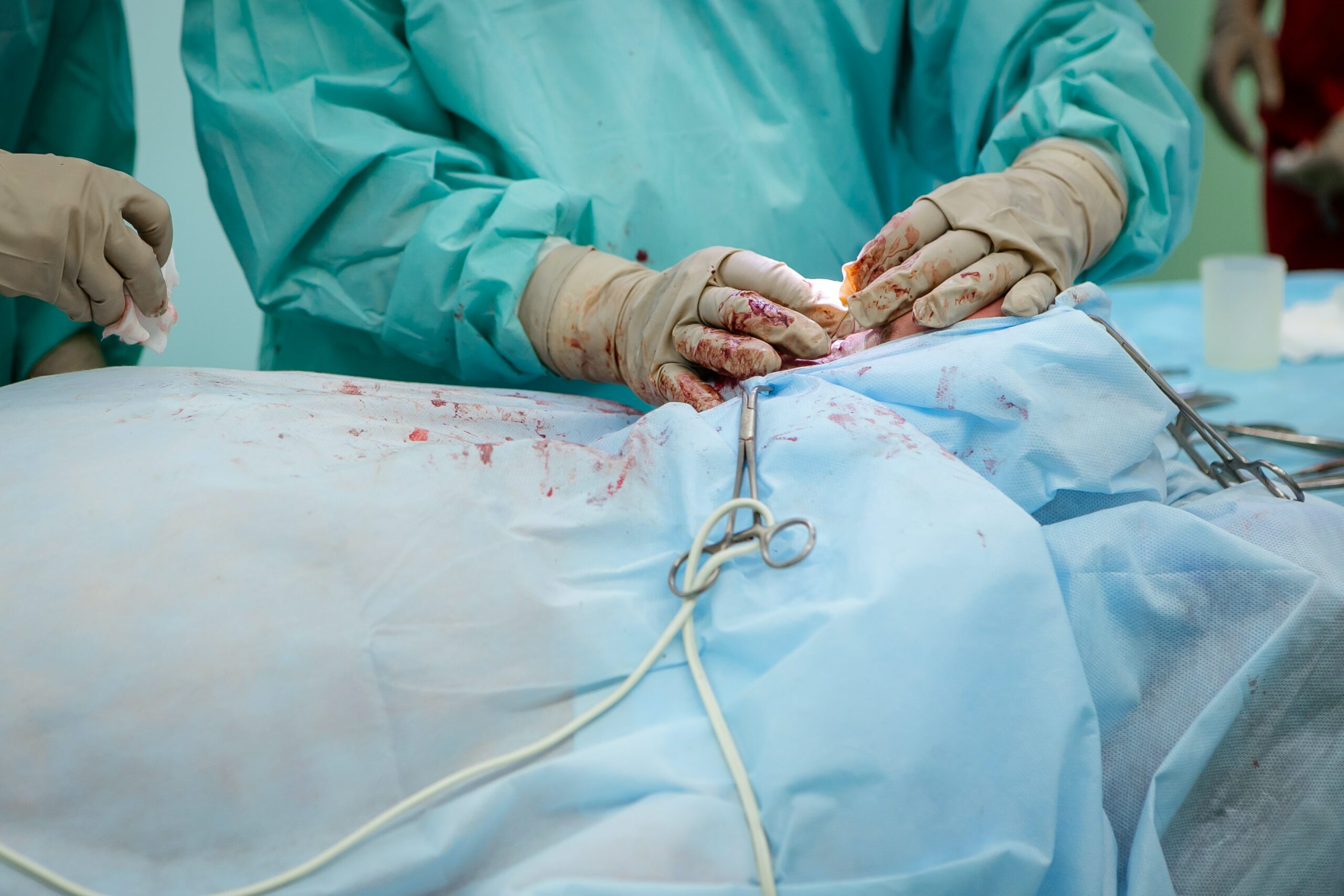 When covering stories about medical malpractice journalists need to be mindful of the tone they use and the words they choose to ensure ethical reporting.

Stories about medical malpractice are important because subjects covered are usually of public interest – but journalists must be careful to avoid causing more damage by using incorrect words and language.

That is according to Media Law expert, Okyerebea Ampofo-Anti, speaking during a webinar entitled “Covering cases of alleged medical negligence in an ethical manner” organized by South African National Editors Forum (SANEF). 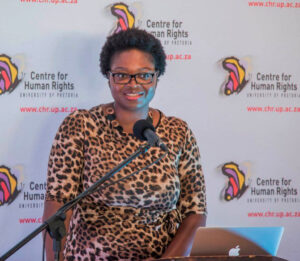 Medical malpractice is a defined as a legal cause of action that occurs when a medical or health care professional deviates from standards in their profession, thereby causing injury to a patient.

“The story about medical negligence is always in the public interest because if a doctor is misconducting themselves any member of the public can follow into the hands of that doctor and be harmed and it is in the interest of the public,” she said.

Anti said that journalist and media professionals should be particularly cautious when  covering stories where culpability is still being determined.

“When we talk about defamation law, the words that you choose are important because those words in your article or broadcast are going to be individually scrutinized to understand what they mean,” she said.

“From a legal perspective if you published a statement that a doctor has been negligent or is being accused of being negligent by a patient or patient family, that is understood to be a defamatory statement, because it has an impact on their reputation and the reputation harm is potentially very severe because it could lead to the end of that doctors career,” she said.

“When you say that someone has been negligent you mean that person has not acted in the manner that a reasonable professional in that position would have acted.”

According to the World Health Organization (WHO), Millions of patients are harmed each year due to unsafe health care worldwide resulting in 2.6 million deaths annually in low- and middle-income countries alone.

“No one should be harmed while receiving health care. And yet globally, at least 5 patients die every minute because of unsafe care,” said WHO Director-General, Dr Tedros Adhanom Ghebreyesus in a media release in 2019.

Ampofo-Anti said that publishing statement of negligence can potentially ruin the reputation of the doctors.

Ethics and Laws not the same

The webinar investigated the difference between ethics and the law. Sometimes the law allows reporters to go further in their pursuit of a story, but ethically it may not be the right thing to do.

For example it is the legal right of a journalist to interview the family of a victim of medical malpractice who has died, but sometimes its ethically wrong to interfere with the process of grieving. The decision when to cover a story at all is highly sensitive when it comes to medical matters.

Award-winning Journalist, George Classen said the media must report only what they know is the truth and avoid their own point of view being thrust on the audience.

“Opinions, allegations rumors shall be presented clearly as such, we must clearly state to our readers, viewers and listeners that this is nearly an opinion of someone, and it is not based on facts. The press code is very clearly, and the media must make clear distinction between reporting facts,” said Classen.

“The media exists to serve the society and their freedom provides for independent scrutiny of process that shapes society and that means the medical course is also. We are all victims of illnesses, surgery and doctors helping us to live longer. It is essential to realize the promise of democracy, it enables citizens to make informed judgement on the issues”.

In June 2019 SANEF launched its inquiry into Media Ethics and Credibility issues after a spate of missteps revealed at South African publications.

“SANEF noted that trust in journalism has become eroded in the era of fake news and misinformation, as well as journalists sometimes backing certain political factions, which has muddied the waters by tainting the whole industry,” said the Editors Forum in a statement. 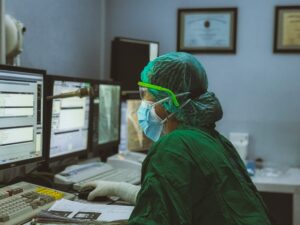 It also noted that the number of journalists employed in newsrooms in South Africa has been slashed from 10 000 in 2010 to fewer than 5 000 which has had an effect known as “juniorisation”.

That is where journalists with limited experience are thrust into positions where they cover stories with very little background in the subject matter, particularly science stories.

The Forum launched the inquiry into Media Ethics with a panel of commissioners headed by retired judge Kathleen Satchwell that included experienced journalists Nikiwe Bikitsha and Rich Mkhondo.

“The aim of this Inquiry is to investigate what went wrong with some of our journalism in recent years and how we can fix these gaps and loopholes so that trust and alliances between us and the public can be built,” it said.

The independent panel has interviewed media ethics experts and academics, publishers, editors and journalists and members of the public as well as civil society stakeholders, political parties, government departments and business organisations over the past year.

The inquiry is wrapping up its report for public release at an industry conference but not final date was set. SANEF said the conference would adopt an action plan to strengthen the ethics of the industry.

According to data compiled by Medical Protection Society expert, Dr Graham Howarth, there is one case per month of Medical Malpractice in South Africa that is criminal in nature.

Howarth warned that while these numbers are small, the effect on the patient can be “devastating”. He warned that one of the severe consequences for patients is a high level of media attention with adverse publicity, while the majority of criminal cases involving healthcare professionals revolve around allegations of a salacious nature or are related to culpable homicide.