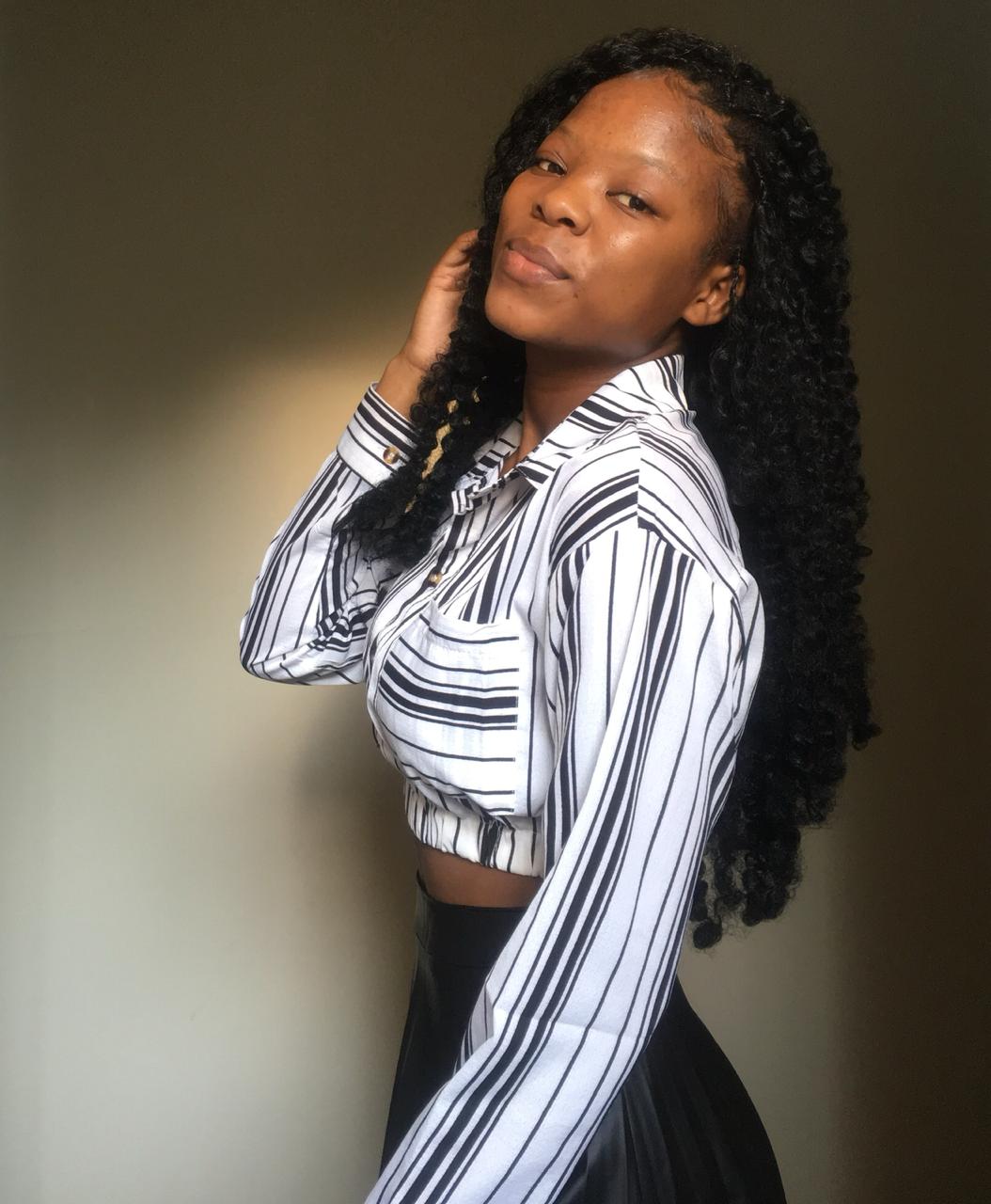 While there is some evidence that people who are living with HIV and other chronic illnesses may have an increased risk of experiencing severe symptoms and death from Covid-19 – this young Limpopo woman who was born with HIV says she is doing everything in her power to ensure that she takes her medication daily.

#WorldAIDSDay2020 : This HIV-Positive woman is leading a healthy lifestyle

She has faced the virus since her childhood and mastered the difficult process of sticking to her medications and taking good care of herself.

“While growing up I made it my point that I had to take my medications all the times to avoid being sick and lead a healthy lifestyle,” she said.

“It is a huge responsibility for a young person to always remember that you have to take your medications on time almost every day, but I was able to do it and now I am happy and healthy,” she said.

When South Africa went into hard-country wide lockdown earlier this year to combat the spread of Covid-19, Nevhungoni feared that she would not be able to receive her medication which she collects on monthly basis.

But thanks to her medical aid she had been able to receive her ARVs without a hitch.

“As I am on a medical aid, I usually collect my medication at a private pharmacy every-month, so even during the hard lockdown they made sure that they kept my package safe, until I went to collect,” she said.

According to the World Health Organization (WHO) a record of 26 million people are on antiretroviral treatment.

There is a growing problem however in 2020 with the number of people who are not being treated believed to top 12 million.

“That gap is jeopardising our goal of ending AIDS as a public health threat by 2030. Covid-19 has had a profound effect on people living with HIV, as it has for many diseases,” said WHO Director-General Dr Tedros Adhanom.

“The increased risk has been compounded by disruptions to treatment for people living with HIV.”

Nevhungoni said despite taking her ARVs, she has been sticking to all Covid-19 precautions to ensure that she is protected from the pandemic.

“I always follow all the safety cautions that everyone else is following such as wearing of mask, sanitizing all the times and mostly keeping to myself. I also try to limit the number of friends whom I spend time with,” she said.

Today is World AIDS Day. This year we have been fighting the COVID-19 pandemic but let’s not forget about the HIV epidemic. South Africa has the biggest HIV epidemic in the world with over 7.5m people living with HIV.#worldaidsday #stopthespreadofHIV #16DaysOfActivism pic.twitter.com/zawRIxS4Ou

Though she managed to overcome various forms of stigma and discrimination while growing up in Vhembe, Nevhungoni said she feels that something still needs to be done to educate rural people about issues pertaining to HIV/Aids.

There is a fear of being judged by your peers and people in rural villages in particular and this stops young people from being open about their HIV status.

The in her third year studying Social Work student at the University of Pretoria, Nevhungoni said that she feels free to live openly with her HIV status in urban areas in Gauteng as she believes that in those areas people have better understanding when it comes to HIV/Aids than in rural communities in Vhembe. 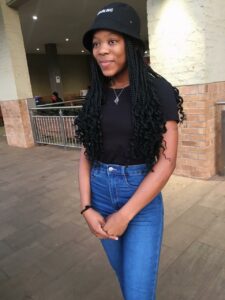 “In rural villages some people are judgemental when it comes to people who are living with HIV hence it is not easy for one to disclose their HIV status. Some children in rural villages have been called witches because of their HIV status and have found it difficult during school trips to take medications in front of everyone in fear of being judged,”  said Nevhungoni.

Nevhungoni also believes a lack of support groups for people living with HIV in rural areas compared to those living in urban areas is a major impediment to this sort of transparency.

“In Vhembe … something needs to be done to broaden the support, which might go a long way in ending stigma in rural areas. Some people end up defaulting on their medications if they are not in support groups, as they become depressed,” she said.

Living without her mother

After she losing her mother to HIV when she was only two years old, Nevhungoni was legally adopted by the late Sue Anne Cook, who is the founder of Vhutshilo Mountain school which looks after HIV/Aids orphans in Vhembe to ensure their growth.

“The collective failure to invest sufficiently in comprehensive, rights based, people-centred HIV responses has come at a terrible price. Implementing just the most politically palatable programmes will not turn the tide against Covid-19 or end AIDS,” said Winnie Byanyima, UNAIDS Executive Director.