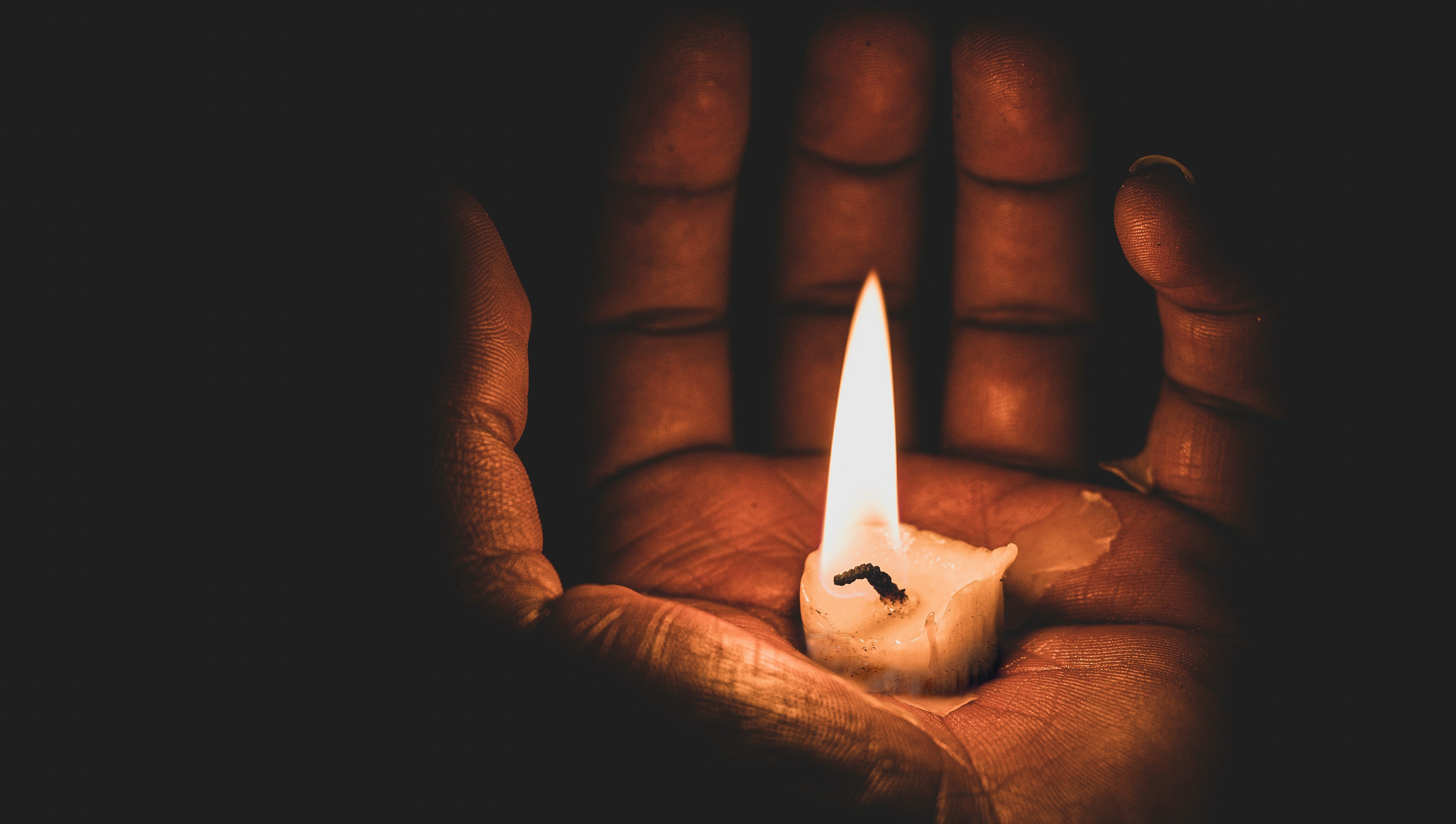 Government appeals to calm as Covid-19 infections pass 20 000 in 24 hours. The country has logged over 800 daily Coronavirus deaths for the first time since the outbreak, while new cases also hit a record high. Still, a vaccine announcement could bring hope.

With funeral parlours struggling to cope and hospitals overwhelmed, South Africa is in the throes of a major surge of the Covid-19 pandemic. With record deaths and infections, officials are concerned, but the vaccine brings some hope.

The Eastern Cape remains the worst-affected region. The province reported 452 deaths on Wednesday due to the respiratory disease alone. On Thursday, the number of deaths recorded were 70. While this figure is almost double the previous 24 hours, Health Minister Dr Zweli Mkhize said this was due to previous numbers left out of the data.

“This includes analysis of community cases where post-mortem swabs were taken for Covid testing and analysis of clinical records where the diagnosis was unconfirmed at the time of demise,” the minister said. “The National Department of Health is engaging the province to investigate the details of the reporting backlog.”

The Western Cape saw 119  new fatalities recorded, according to Thursday’s figures. KwaZulu-Natal recorded 132 new fatalities, 75 in Gauteng, 23 in the Free State, 11 in Limpopo, seven in Mpumalanga, four in the Northern Cape and none in the North West.

Limpopo, which had some of the lowest infections throughout the pandemic, has not been spared the second wave. Limpopo logged 1,575 positive Covid-19 cases, the highest ever figure recorded a 24-hour cycle.

Posted by LIMPOPO DEPARTMENT OF HEALTH (BOPHELONG) on Thursday, 7 January 2021

“We are now paying the price of social gatherings, Christmas parties and luncheons, weddings and birthday parties which we have seen during the month of December,” said Limpopo Health MEC Dr Phophi Ramathuba. 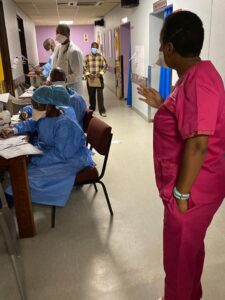 Despite the rise in cases, Ramathuba said health facilities are still coping.

“Though we are seeing huge number of people coming to our hospitals due to Covid-19, our hospitals are still having enough beds for patients who need admission due to the virus,” added Ramathuba.

In another grim announcement, the South African Funeral Practitioners Association (SAFPA) reported its members are running out of coffins in some parts of South Africa. Funeral parlours were also struggling to cope with the increased number of funerals as their own workers contract or succumb to the virus.

According to Minister Mkhize, 20,999 new cases have been identified across the country since the last reporting cycle, which brings the total cumulative Covid-19 cases to 1,149.591.

The resurgence of Covid-19 has created a national wave of panic, the health minister said. With the number of people who are getting sick, hospitals are overwhelmed. The high number of lives lost are also affecting the national psyche.

“It is actually natural that we should all be anxious at this point,” said Mkhize. “I would like to just say that this situation we will manage to the best of our ability. Also, we will be making sure that we bring the vaccines as quickly as possible to South Africa.”

Hope in the vaccine

Among the bad reports, the health ministry delivered some good news.

“By the time we start the vaccination programme, we won’t be very different from many countries. We would actually be in line with most of the countries,” said Mkhize. “We would like to assure the public that we are all on course in so far as this matter is concerned.”

Around 10% of the population will receive state subsidised vaccines, the rest will have to be funded by the private sector.

Update on SARS-COV-2 Vaccine Rollout Strategy: South Africa will receive its first tranche of #COVID19 vaccines this month. These have been acquired from the Serum Institute of India. pic.twitter.com/r0SvpRyDWy

“As a country, we have an estimated 1.25 million healthcare workers both from the public and private sectors to be prioritised,” Mkhize announced. “It is for this reason that today we announce that South Africa will be receiving one million doses in January and 500 000 doses in February from the SII [Serum Institute of India].”

The COVAX group, which South Africa is a part of, raised US$1.4 billion toward the efforts to vaccinate people in low and middle income countries. By November 2020, 184 countries were signed up to the vaccine alliance, including 94 low- and middle-income countries eligible to access the SARS-CoV-2 vaccines. COVAX is believed to deliver its first load of vaccines to South Africa in the first quarter of 2021.

Pressure on the private sector

Government has also turned to the private sector to help  cover the cost of the Covid-19 vaccine. It also wants medical schemes to cough up. Briefing Parliament’s Portfolio Committee on Health, Mkhize said more needs to be done by these commercial entities.

“I think as we stand at the moment, a few points that I think are important to mention are that, for one, we have had lots of discussions with the Minister of Finance [Tito Mboweni] basically to say that the fiscus is going to carry the major burden of  procuring the vaccine.

HCWs will GET VACCINES NOW, from Serum II.

Now maybe I will light a candle.

“We have also agreed that we will look to activate other means of raising additional funds, and that the second way would be to approach the medical schemes and ask them to make a contribution, which will also be on the basis of social solidarity, wherein they could also co-subsidise some of the members of the public.

“The third one is to get business donors to make their own contributions,” he said.

The National Department of Health and the South African Health Products Regulatory Authority (SAHPRA) were fine-tuning and aligning all the regulations processes to ensure that there are no unnecessary delays to rolling out the vaccine.

“We are happy that the SII/AstraZeneca vaccine has already been approved by various regulators and is being rolled out in other countries,” said the Mkhize.

The health minister urged the public to be patient, as officials negotiate with vaccine manufacturers.

Globally, the number of infections rose to over 87 million this week and more than 1,88 million people have died.—Health-e News and SAnews.gov.za