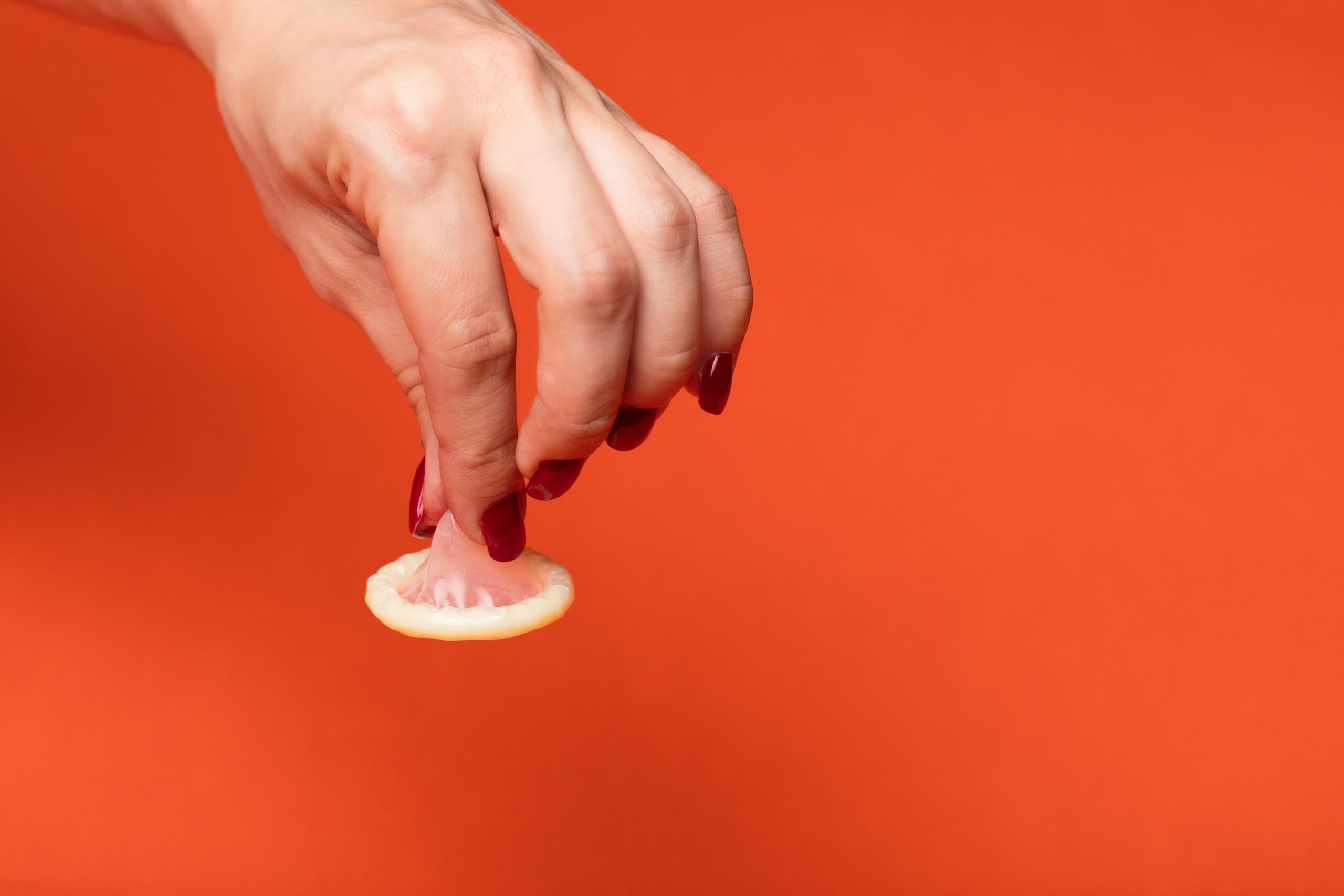 Photo by Deon Black on Unsplash

Those living with this incurable STI share their experiences, and remind readers why condoms are still the best form of protection.

Condoms are still the most effective protection against all sexually transmitted diseases, not just HIV. As South Africa gears up to observe Condom Week in February, a form of the Herpes Simplex Virus 2 has come under the spotlight.

The Herpes Simplex virus, or HSV-2,  is incurable and hides in the victims nerve cells until triggered. When the virus does present, the symptoms include painful blistering sores and an itching rash, said public health nurse Siboniso Nene.


“This virus is usually found in one side of the body below waist, in a person’s private parts, thighs, bums and even in between toes,” he warned.


Even though this virus has no cure, there are treatments which can relieve and decrease the total number of outbreaks, said Nene. These include Shringrix, Zovirax and Valtrex, which are administered at clinics and hospitals.

‘Now I use condom one way’

Some who have caught the virus shared their experiences with Health-e News, as a warning to others.

Andile Ngcamu who lives in KwaZulu-Natal, contracted HSV-2 more than five years ago and described the experience as “horrible.”


“I have HSV-2 and I tried by all means to cure it, like seeing different kinds of doctors, going to clinics and pharmacists,” he said. “But I could get enough help because after some time after the medication, ointment or injection it would come back again. That is the nature of this virus it comes and goes.”

Ngcamu has educated himself on HSV-2 through the internet and social media. He has also found that talking to medical practitioners and other HSV sufferers has helped deal with the life-long infection.  Doses of antibiotics combined with Allergex tablets controls the outbreaks has also helped him control his outbreaks.

“If I feel the minor sore on my genital I quickly take these two tablets (that) they help me a lot to prevent the outbreaks and I make sure that during that week I don’t do sex.”

Mthokozisi Yengwa, 32, said he learned his lesson and started using condoms regularly after contracting HSV-2 some years ago.

“I used to have many girlfriends, I believe I got this virus from one of the girls I have dated and thank God I didn’t get HIV,” he said. “Now I use condom one way.”


“If the HSV-2 returns on a monthly basis it’s not normal because there are drugs which treat it at Public Health Care facilities,” said Yengwa. “All public health facilities have access to the essential drug list which are prescribed drugs for all STIs including HSV2.”

Health experts say recurrent symptoms should be investigated by a trained health workers and that drug expiry dates must be checked. Storage conditions at home are also important.

“People who have genital herpes sores are more likely to be infected with HIV during intercourse,” said Nene, who is also an HIV specialist. “When you develop a sore, the immune system tries to heal it, so there are many immune cells concentrated in that spot.”

“Those are the cells that HIV infects,” explained Nene. “If HIV in semen, vaginal fluid, or blood comes in contact with a herpes sore, the risk for infection is high. But having herpes does mean that one is HIV positive.

“Herpes is an STI that can occur on its own without HIV,” he added.


Nene emphasised that like HIV, HSV2 has no cure—once a person contracts it, the virus stays in the body.

“That is why it is important for everyone to do a full body check-ups and screenings at least twice a year and also get tested for chronic diseases to be on the safe side. And also to have one faithful partner,” he said.

Some prefer not to use condoms if they believe they are in a loving and trusting relationship with a single partner.

“I do use condom if my partner insists on using it but if he doesn’t I don’t,  because he trusts me, I trust him, we are both Christians and HIV positive plus we are engages,” Gugu Makhaye told Health-e News.


Makhaye, however, said she was aware of the the risks of reinfection when you are HIV positive and have unprotected sex with another person who is also HIV positive.

A gay man living in KwaZulu-Natal who did not want to named said there is a lot of pressure to have sex without a condom, even in the midst of an HIV pandemic.


“It is very challenging when you have a partner who doesn’t want to use condom, because sometimes you will not know if he has HSV2 or any other STI’s beside HIV,” he said.

Remedies like cleaning yourself after sex do not prevent HIV or HSV-2, which is why it’s important to protect yourself and a partner and use a condom.—Healh-e News