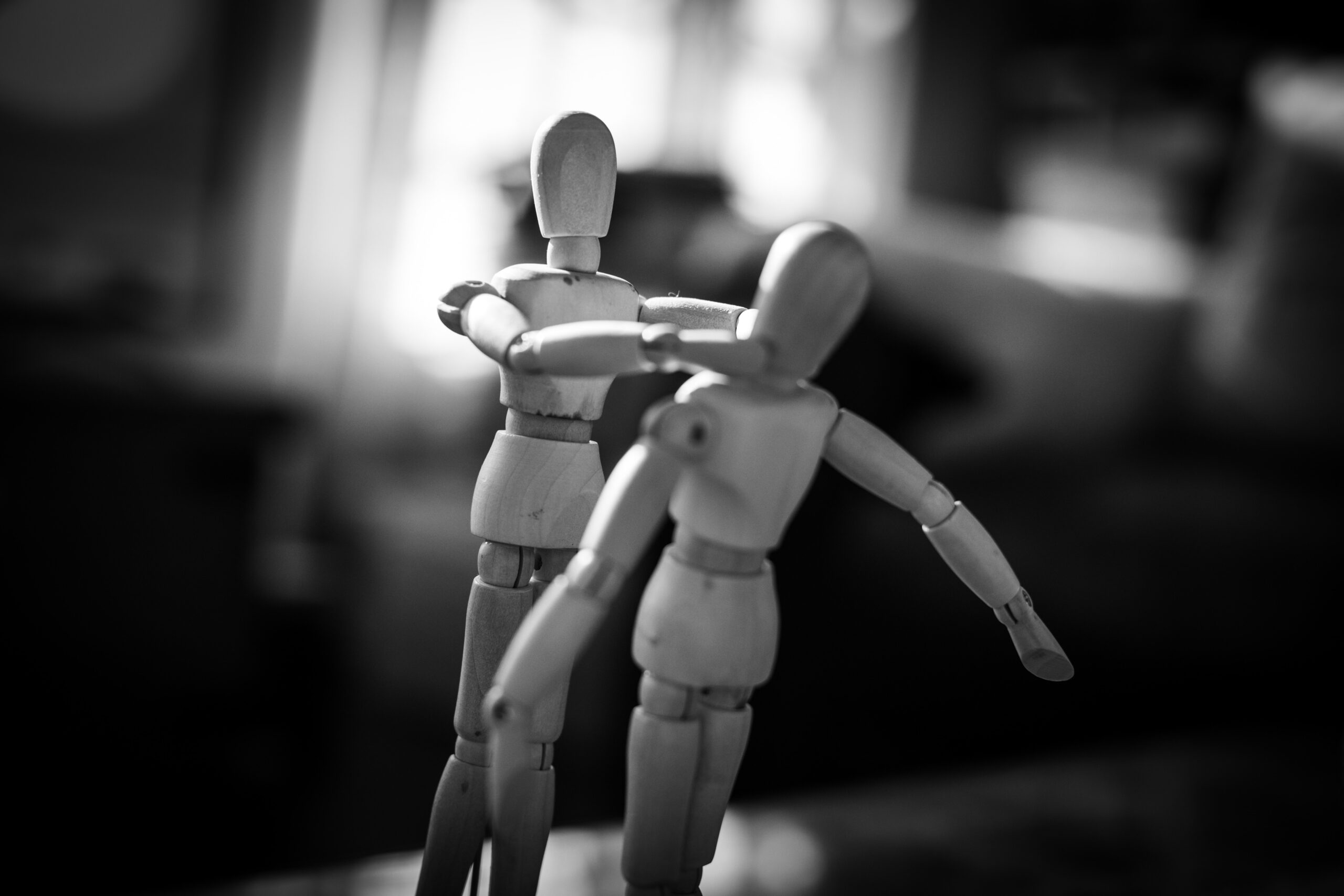 #GBV on the rise in South Africa. Photo by Charl Folscher on Unsplash

Most forms of crime registered an increase between October and December 2020, with #GBV-related incidents up 5%.

Police recorded an increase of sexual offences at the end of last year, Police Minister Bheki Cele announced on Friday.

Sexual offences reports increased by 5%, with 12,218 rape cases recorded between October and December 2020. It was a 1.5% increase from the third quarter of the year.

Most cases were registered in Inanda and Umlazi in Kwa-Zulu-Natal and Lusikisiki in the Eastern Cape. Cele was reporting crime statistics for the period.

“Over 4,900 of the rape incidents took place at the home of the victim or the home of the rapist, 570 were domestic violence related and 547 of rape cases in this category involved female victims and 23 were males,” the minister said at a media briefing.

Police were also affected by the Covid-19 pandemic: 27,000 members tested positive, and 570 died in the last year.

“It is painful but at the same time we are encouraged that over 25,000 are back at work,” said Cele.

No shortage of rape kits

Cele also dismissed claims that there is a shortage of evidence collection kits known, as rape kits. Earlier this week, Economic Freedom Fighters leader Julius Malema alleged that police stations did not have enough kits.

Hey @EFFSouthAfrica Please do point us to where you get these shortage numbers from? Accoriding to @SAPoliceService there are NO shortages of rape kits and a 3-year contract to supply kits, is still in place & replenishment is done on a WEEKLY basis. https://t.co/MZBa27Dnm6

But Cele conceded that South African Police Service had many challenges, particularly in handling gender-based violence.

“Our house is not in order,” he said.

“We have cases where police have not reacted well to cases of sexual abuse,” he admitted. Cele said these cases were being investigated internally. His office has issued a call to ensure SAPS members understand that government iss serious about tackling gender-based violence, he added.

Cele also warned police officers who pressured women to withdraw gender-based violence cases, in many cases siding with men in the family or community members they had a relationship with.

Crime statistics revealing that many incidents occurred by perpetrators known to their victims reinforces earlier data. In 2019, a survey by Statistics South Africa showed that 50% of assaults were committed by someone close to the victim. Further, 22% of perpetrators were a close acquaintance, 15% by a partner or spouse and 13% by a relative or household member.

Over one in five women had reported physical violence by a partner or spouse throughout their lives. It also showed that women who divorced or separated from their husbands were more likely to experience gender-based violence than others. 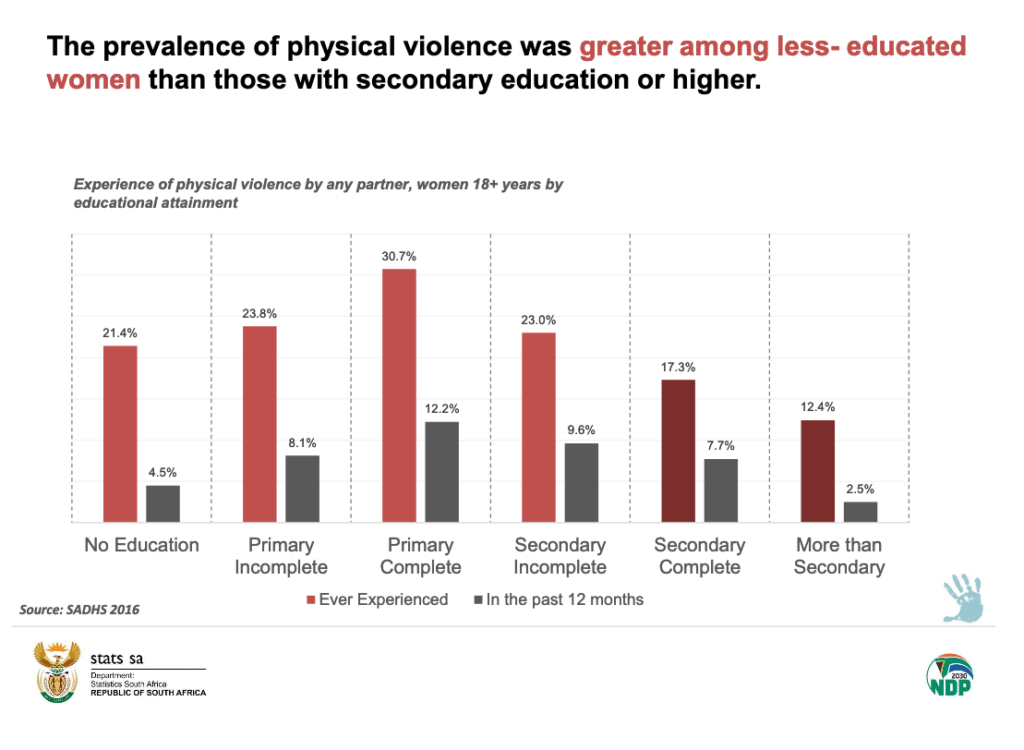 The threat of physical violence higher when a woman is less-educated.

Research also showed that the prevalence of physical violence was greater among less-educated women than those with secondary education or higher.—Health-e News