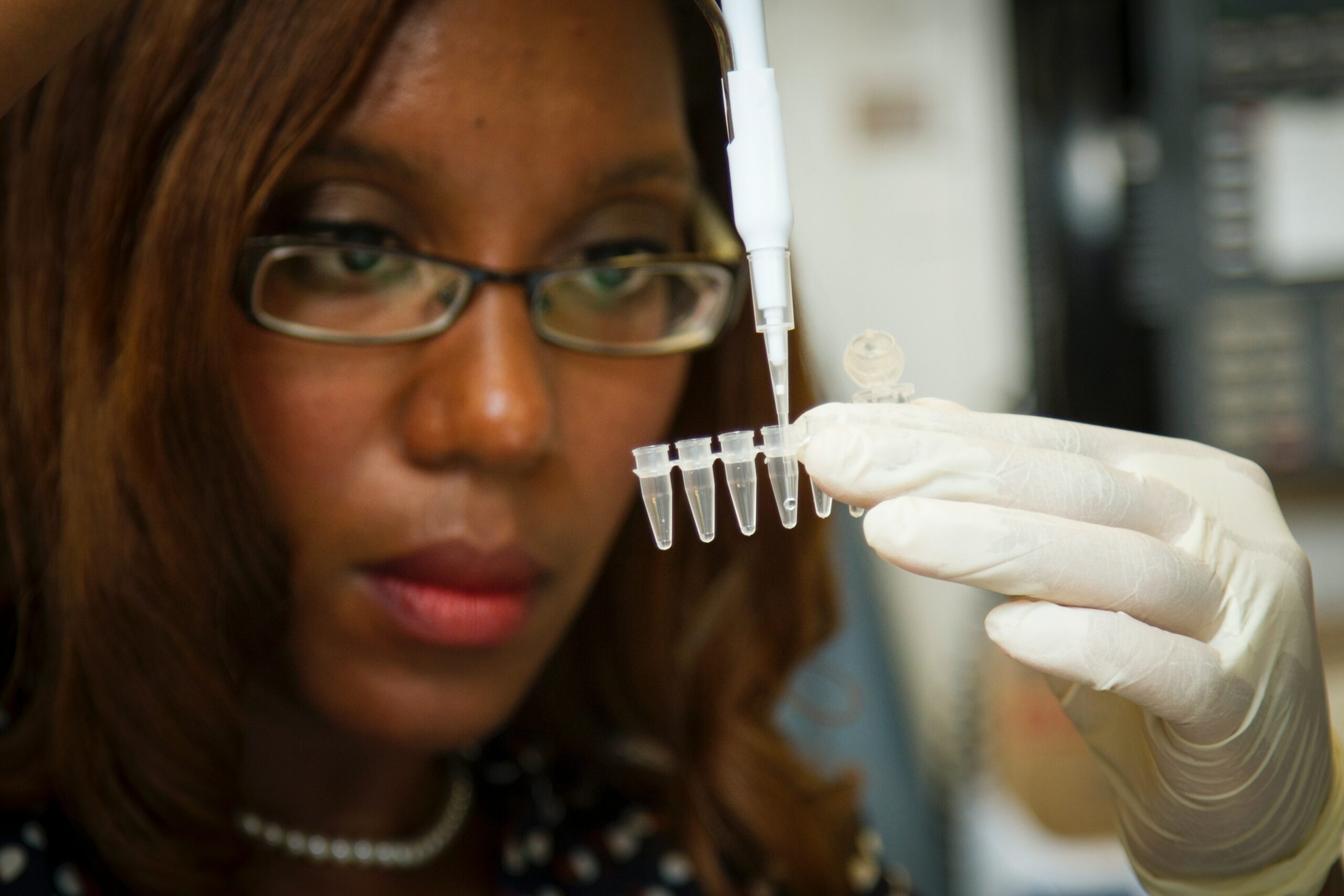 An investigation by scientists in the United States revealed two variants of the coronavirus have combined to create a ‘heavily mutated hybrid.’

Two variants of the coronavirus have combined to form ‘Frankenvirus’ – report

Scientists have discovered what they are calling a “heavily mutated hybrid” of two variants of the Covid-19 coronavirus that could have implications for the fight against the global pandemic.

Speaking during a recent New York Academy of Sciences webinar Los Alamos National Laboratory scientist Bette Korber described what she called “pretty clear” evidence of an extreme mutant combination of two variants. Korber was speaking during a webinar themed ‘The Quest for a Covid-19 Vaccine.’

“This kind of event could allow the virus to have coupled a more infectious virus with a more resistant virus,” Korber said.

While there is no immediate concern, said Korber, scientists and vaccinologists would need to start weighing up the consequences of this hybrid mutation and others.

While earlier research published in January 2021 found no signs of such a mutant, Korber is now warning that her investigation has revealed what is known as a recombination. This commonly occurs in coronaviruses when an enzyme that copies a genome slips off the RNA strand it is replicating and then re-joins the strand at some point later.

This means a host cell that has two different coronavirus genomes that can be affected by an enzyme that skips between the two, eventually combining elements of both to form what is known as a hybrid virus.

Two coronavirus variants have merged – here's what you need to know https://t.co/8xiqnBrUdC pic.twitter.com/bG7ONM8i9S

Respected publication the New Scientist says doctors refer to this as a “Frankenvirus” because the implications can be severe.

The mutated hybrid is a combination of the highly transmissible B.1.1.7 variant discovered in the UK and the B.1.429 variant found in California, according to the New Scientist. If this is confirmed by independent researchers it will be the first recombination registered in the latest pandemic.

The National Library of Medicine reports that the major concern is that a recombined virus could be more virulent and cause more deaths. There the recombined mutation, called the M-Segment, originated from an avian influenza virus and human influenza virus.

According to a paper published by Chinese researchers in Shandong Province and the University and Institute Independent Innovation Programme of Jinan, a recombination virus that jumps between animals and humans replicates itself more rapidly. This could play an important role in its high pathogenicity.

Lessons from the Spanish flu

Still recombinants are common among viruses and don’t always have dire consequences. However, the deadly 1918 Spanish flu virus that killed 50 million people mutated into a recombinant.

Scientists took almost a century to discover that the Spanish Influenza mutation was caused by a recombination of both avian and human influenza viruses, leading to its extremely deadly symptoms. As with terminal cases of Covid-19, there was rapid and severe lung damage including pneumonia and lung tissue inflammation.

In cases where the Spanish flu virus was tested on mice, it killed them within three days of infection. According to a paper published by the American Centers for Disease Control and Prevention (CDC), modern medicine is in a better position to deal with these heavily mutated hybrids.

“Today, considerable advancements have been made in the areas of health technology, disease surveillance, medical care, medicines and drugs, vaccines and pandemic planning,” the authors report.

“Flu vaccines are now produced and updated yearly, and yearly vaccination is recommended for everyone six months of age and older. Antiviral drugs now exist that treat flu illness, and in the event of virus exposure, can be used for prophylaxis (prevention), as well. Importantly, many different antibiotics are now available that can be used to treat secondary bacterial infections.” —Health-e News