Home » News Articles » The Covid-19 pandemic has made women more vulnerable to violence, but also shown their resilience on the frontlines 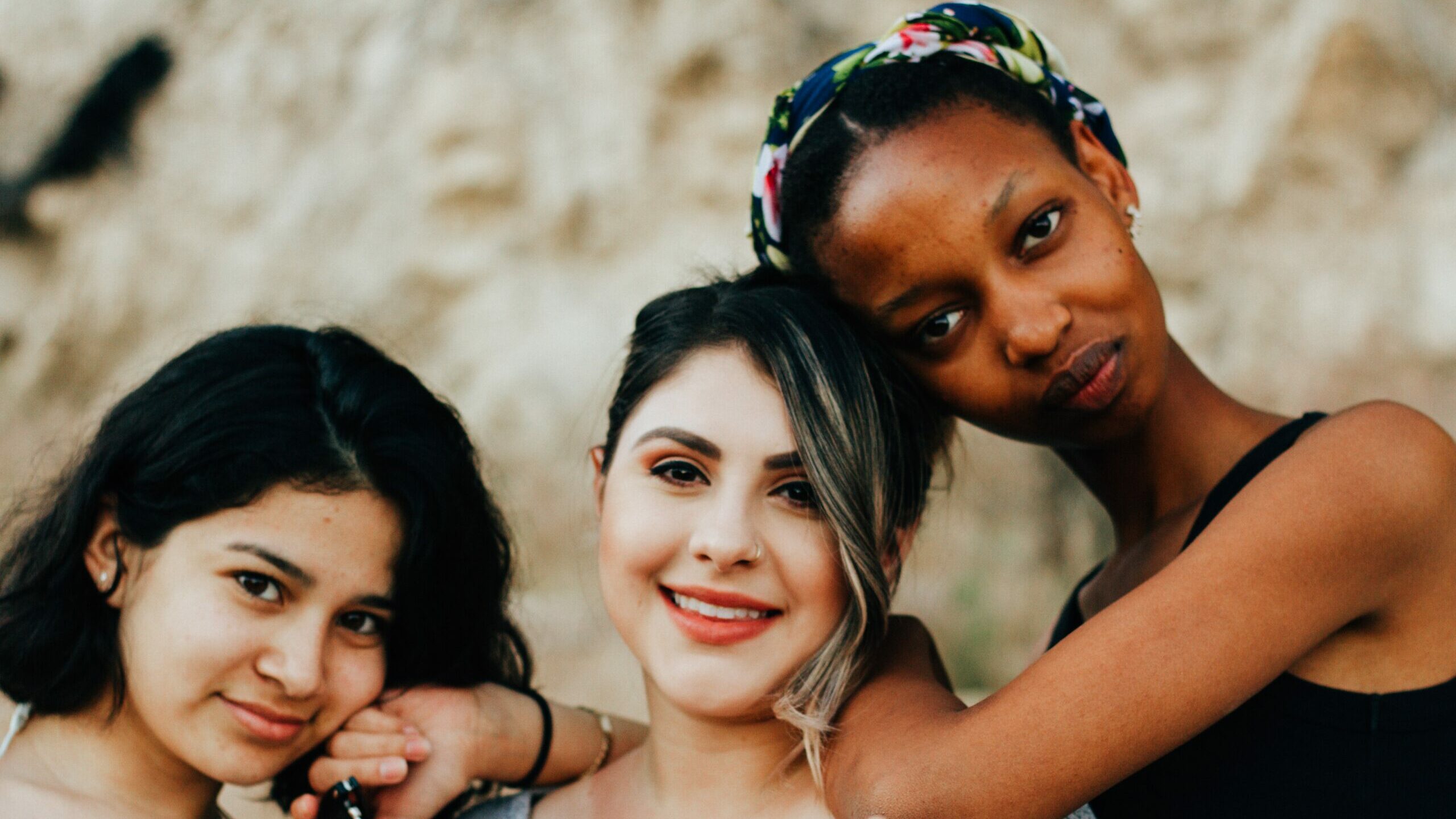 Women do not get to enjoy their freedoms, says one official (Omar Lopez/Unsplash)

On International Women’s day, Limpopo MEC for Social Development Nkakareng Rakgoale lamented how vulnerable the pandemic has made women. She also commended the women who have been at the forefront of the crisis.

The Covid-19 pandemic has made women more vulnerable to violence, but also shown their resilience on the frontlines

As it has with many other socio-economic conditions, the Covid-19 pandemic has exacerbated gender-based violence, making women even more vulnerable.

“Women face a higher risk of GBV in the wake of the Covid-19 outbreak,” said Limpopo MEC for Social Development Nkakareng Rakgoale. “The scourge of GBV is dubbed a second pandemic to the coronavirus and the vulnerable people of our society are victims of the violence.”

Stripped of freedoms and dignity

But the MEC found little to celebrate, saying GBV has curtailed South African women’s ability to enjoy these freedoms. Crime statistics during this period also showed an increase gender-based violence across the country.

The MEC called on the national police service to commit more resources to addressing GBV in communities.

The economic effects of the pandemic have also disproportionately affected women. More women have lost their jobs and slipped into poverty than men, statistic show. One way to help women leave abusive relationships was to ensure that they are economically independent, said Jeanette Mashigo of the Progressive Women’s Movement of South Africa. She urged the MEC and other authorities to help foster women’s social development.

“We would like to see prioritizing of women enterprises in all the procurement of our sector department in the province as well as  in the private sectors, because most of the families are women headed, those women being windowed, single, you can imagine how difficult it is for them to raise their children single-handedly,” she said.

To all the mothers, daughters, sisters and incredibly magnificent and diverse women of the world…I celebrate you!!! I celebrate us!!! Here is to International Women’s Day today and every day!! #IWD2021 pic.twitter.com/IIEID7FeDx

“This will provide a solution to the dependence experienced by woman in abusive relationships that end up leading to gender-based violence, because they know very well that they do not have anything to do to support their children hence they choose to stay in those relationships that often end in their demise.”

According to the World Health Organisation (WHO), over 35% of women globally will face sexual and/or intimate partner violence in their lifetime. And in humanitarian crises, levels of these and other forms of violence based on gender inequality grows more acute.

Women on the frontlines

Despite their vulnerability during the pandemic, women have also been at the forefront of the crisis. The MEC also took the opportunity to commend the contributions of women.

“I also want to take this opportunity to salute and commend all those women who are in the forefront of our fight against this pandemic. I talk of women doctors, women nurses, those women in health laboratories and all the women in the private and public healthcare system,” she said.

Globally, women were also on the front lines of the Covid-19 crisis, according to the United Nations (UN). As health care workers, caregivers, innovators, community organisers and as some of the most exemplary and effective national leaders in combating the pandemic.

“The crisis has highlighted both the centrality of their contributions and the disproportionate burdens that women carry,” said the UN.— Health-e News