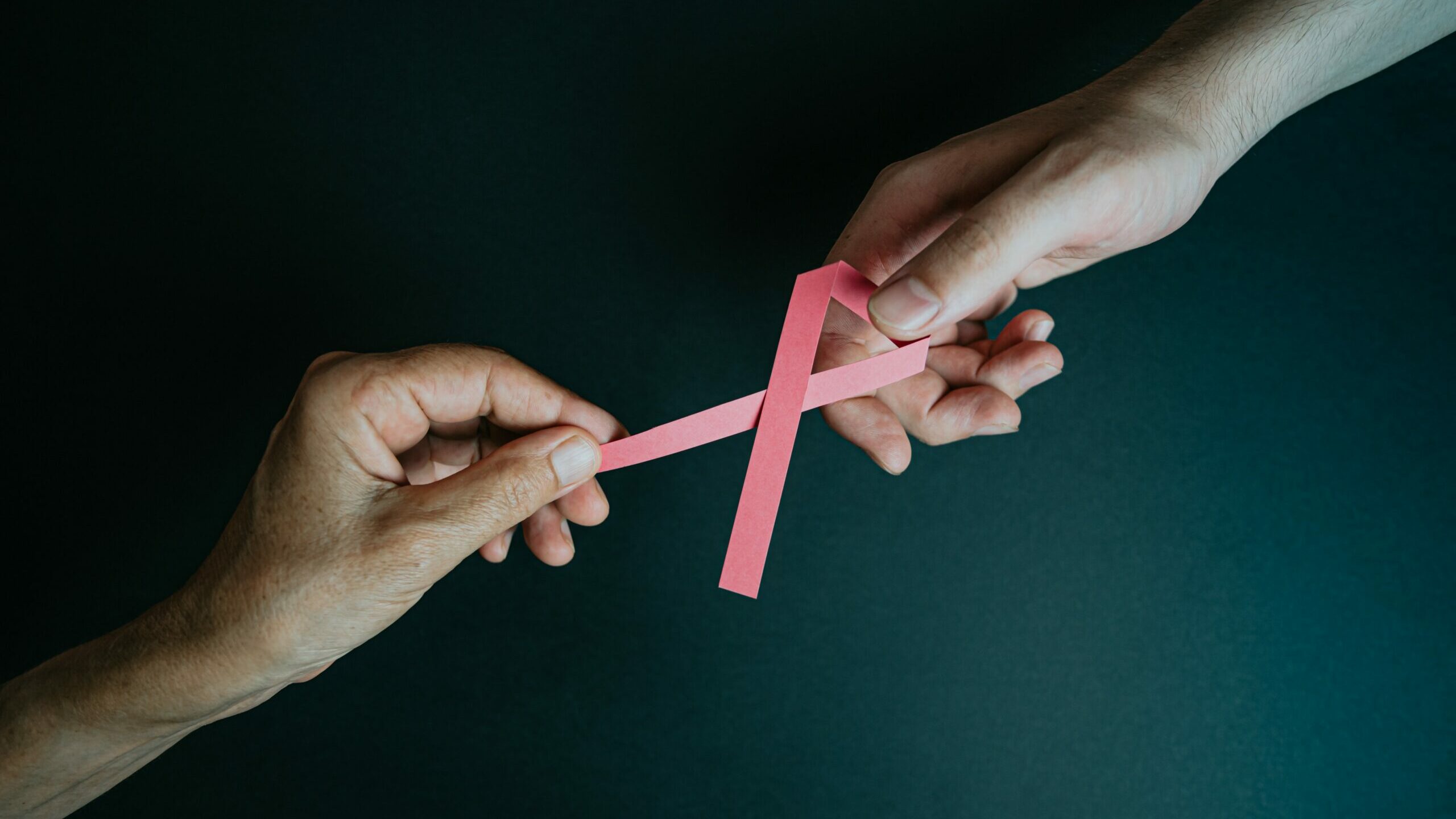 A breast-cancer survivor from a rural Limpopo village shares how understanding the disease helped her beat it. Breast cancer has now overtaken lung cancer as the world most-diagnosed cancer, but survival rates are low in low-income countries.

When she was diagnosed with stage three breast cancer, Yvonne Tintswalo Baloyi feared for her life. She knew very little about the diseases and thought it would kill her.

Doctors at Elim Hospital diagnosed Baloyi in 2019. At home in Bungeni village outside Louis Trichardt in

Limpopo, she found a lump on the right side of her breast that would not go away.

“Prior to my cancer diagnoses, I felt a huge lump on my right breast for few weeks, but the lump was painless, and I never thought that it might be something serious. But, realising that the pain was not going anywhere, I decided to seek medical attention,” said Baloyi.

Baloyi, now 39, still remembers the day she was diagnosed with breast cancer like it was yesterday.

“I discovered my worst fear on the 17th of April in 2019, when they told me that I have stage three breast cancer. By that time, I had very little knowledge of what breast cancer was and how it is treated. I was so scared and thought that I was going to die, that’s the thought which came to my mind the moment they broke the diagnosis to me,” she said.

Stage three cancer means the breast cancer has extended to beyond the immediate region of the tumour. The cancer may have invaded nearby lymph nodes and muscles but has not yet spread to distant organs. Although this stage is advanced, there are a growing number of effective treatment options.

Unemployed, Baloyi was treated at the public provincial hospital. The mother of two daughters, now aged 13 and 7, says the fear of dying and leaving her children behind kept her strong throughout her entire treatment. She received chemotherapy and underwent surgery at the same hospital.

“The support I received from my family, friends and children kept me going, especially knowing that I had to do everything in my power to stay alive for the sake of my children, because they are still very young and they still need me as their mother,” said Baloyi.

Though she had her right breast removed as part of the treatment, Baloyi says she is grateful that she is still alive.

“That has not stopped me from leading a normal life,” she says of the mastectomy. “I am grateful for life and that I am still around to see my children grow.”

According to the World Health Organisation Director-General, Dr Tedros Adhanom Ghebreyesus, breast cancer has now overtaken lung cancer as the world most-diagnosed cancer. Survival five years after diagnosis now exceeds 80% in most high-income countries, but survival rates are much lower in lower-income countries.

The Cancer Association of South Africa (CANSA) encouraged women to be empowered with knowledge about cancer, how to lower their risks and recognise warning signs. Some symptoms of breast cancer include a lump in the breast, bloody discharge from the nipple and changes in the shape of texture of the nipple or breast. 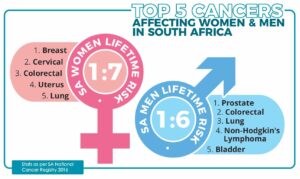 Living in a small village, Baloyi knows first-hand how limited the access to information is about cancer in rural areas.

“I believe that there is still a lack of information about cancer in rural areas and more still need to be done to educate people about this disease. Look, before I was diagnosed, I knew nothing about what breast cancer was and I had to rely on the information from nurses and doctors at hospital,” she said.

Now cancer-free, Baloyi has learnt that cancer is not a death sentence and that one can continue to lead a normal, happy life after under-going cancer treatment.

“To everyone who might be battling cancer now, I want to say this to them, that cancer is not the end of their lives, and it is important to take treatment and follow doctor’s advice. I know it is not easy to go through the entire cancer treatment and surgery, but it is the only way to save your lives and keep you going,” she said. —Health-e News.