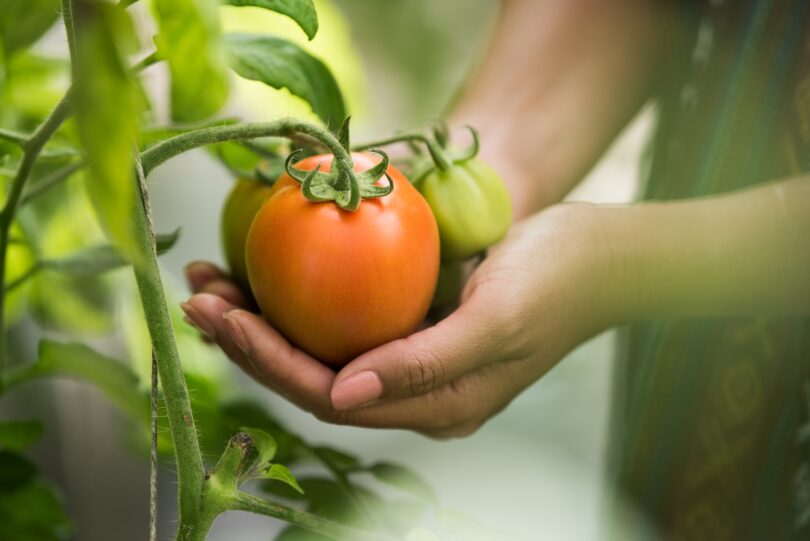 Food insecurity is becoming a problem for more South African women who head up the majority of single-person households. Statistics released in 2021 reveal that almost a quarter of SA households are run by one individual.

According to a survey conducted by Statistics South Africa (StatsSA) last year, our population stood at 60.5 million, with about 18 million households. Of these, 23.6% are single-person households, placing additional pressure on women to put food on the table.

Dr Jemima Moeng, the Chief Director of Food Security at the Department of Agriculture, Land Reform, and Rural Development, said the problem was worse in urban areas.

Picking up the pieces

“It’s at the household level where we face the most challenges. COVID-19, the unrest in KZN last year, and the floods have all exasperated problems such as unemployment, food prices, and a loss of income. The Russian-Ukraine conflict has also meant food prices have soared,” she said.

Due to the loss and damage from the #kznfloods, thousands of people are left homeless without any idea of when they will be able to get their lives back on track. pic.twitter.com/xOIXSFI4Io

The ongoing pandemic caused major worldwide disruptions, with food security and nutrition at the top of the list. In 2020, the proportion of South Africans affected by moderate to severe food insecurity was 23.6%. This is based on the results published by the Food Insecurity Experience Scale (FIES), confirming that the rates have doubled since 2019.

Moeng said that it is worrying that food insecurity also drives health conditions such as stunting among children.

“Stunting is when a child hasn’t grown enough based on age. Food wastage is also a problem because while some people are overweight, others aren’t able to eat. It’s important that we create sustainable livelihoods, keeping our future generations in mind,” she added.

According to UNICEF, undernutrition makes children more vulnerable to disease and death, while a young child who is moderately or severely wasted is at a much higher risk. Poor socio-economic conditions and poor maternal health and child feeding in the early years leave many children stunted and wasted. As a result, they’ll be unable to reach their physical and cognitive potential.

The fight against malnutrition, hunger

Dr Chana Pilane-Makaje, Deputy Minister for Public Service and Administration, has urged South Africans to play a role in fighting against malnutrition and hunger.

She further indicated: “I urge all South Africans to stand in solidarity with the rest of the continent as we strengthen agriculture. We must build social protection mechanisms and accelerate human social and economic development.” -Health-e News