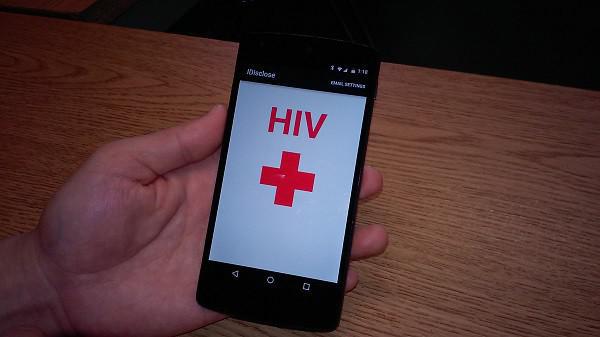 The Mpumalanga province, which currently has the fourth-highest HIV rate among the country’s nine provinces, is eyeing a multisectoral approach to curb infections.

The Mpumalanga Provincial AIDS Council (MPAC) is putting measures in place to reduce the HIV infection rate in the province, with infections largely affecting adolescent girls and young women, aged between 15 and 24.

At least 76 000 new infections were recorded across South Africa last year, with the province dropping from second to fourth place among South Africa’s nine provinces in terms of HIV prevalence rates.

According to the Thembisa 4.4 Estimate model, Mpumalanga recorded a total of 746 915 total number of people living with HIV in 2020 and total of 18 473 new infections in the same year.

“We need to align MPAC to strategic deliverables within the district development model. This will require the district councils to form a material part of the costing and budgeting for purposes of the Provincial Implementation Unit,” she said.

MPAC is planning to establish community HIV testing and TB screening sites in each of the 17 sub-districts, integrate Index testing into HIV self-screening to increase targeted testing, and develop and provide a minimum package of HIV and TB services for key populations.

There are also plans to Increase the number of antiretroviral clients on TLD by transitioning and initiating them on to TLD, as well as to increase the number of young women, adolescent girls and key populations on pre-exposure prophylaxis and fully implement the MINA campaign and operation Check’impilo.

Mtsweni -Tsipane said the achievement of the proposed measures lie with the participation of all, through a multisectoral approach that involves the private sector availing its facilities. – Health-e News