Home » Gender-based violence: ‘Time to call out our brothers, friends’ 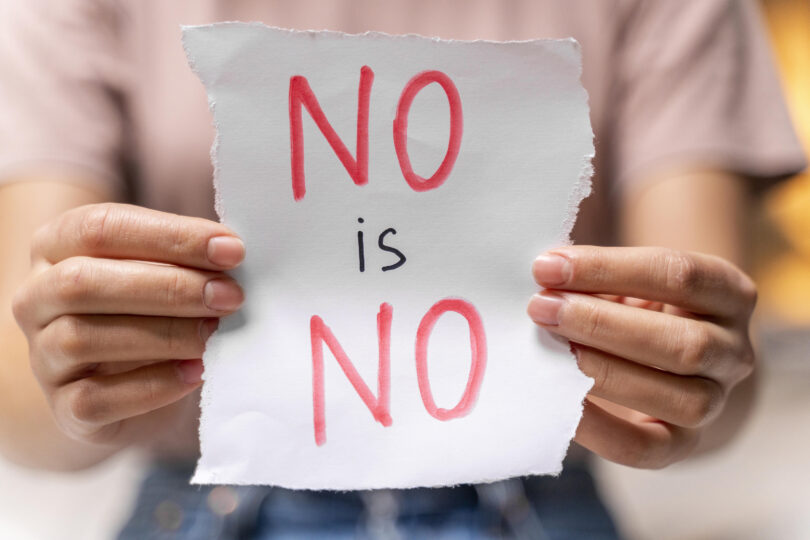 Gender-based violence (GBV) is one of the many tragic sideshows playing out in the background as the COVID-19 pandemic takes center stage.

With South Africa having one of the highest rates of violence against women and girls in the world, Health-e News spoke to a few men in Mahikeng in the North West to find out how they are playing their part to reduce the impact of GBV.

While the country celebrates #WomensMonth, it’s important to question whether we should celebrate this at all given the statistics. South African women are left to navigate life in fear of domestic, sexual and intimate partner violence on a daily basis.

Tshepo Moshoeu, founder of In Her Shoes, a digital blog aimed to recruit men in Mahikeng to take a stand against GBV nationally, said women have a right to commemorate women’s month, but  men took that right from them and they are the reason such questions arise.

He said South African men should know that when a woman says ‘no’, it’s ‘no’. “ The best thing that we can do as men is to change and learn to accept a woman decision. When she disagrees with me, I have to accept that and leave her without fear of being beaten up because she stood for what she believed in,” said Moshoeu.

According to the Mail & Guardian (4 Dec 2020), 51% of South African women admitted to having experienced GBV with 76% of men admitting they’ve perpetrated GBV.

The M&G further highlighted that in one of the studies done, the killing of women is five times higher in South Africa than the global average – with South Africa having the fourth-highest female interpersonal death rate out of the 183 countries listed by the World Health Organization (WHO).

South Africa’s gender-based violence statistics (GBV) are equal to a country at war. It is important to note that 2 695 women are murdered every year in South Africa ̶ that’s 1 woman every 3 hours. https://t.co/JBCJTTq8Mm

With such a high rate of violence, every South African man is a potential perpetrator. Former Miss Universe and GBV ambassador, Zozibini Tunzi once said: ‘‘ I think it is time to stop asking women what to do and start asking perpetrators to do better. To start treating women the way that they deserve to be treated’’.

Vukile Rakgotla, founder and director of Ethnocentric Community Project – a community project in Mahikeng that’s aimed to help young women discover who they are and help them hone their talents – said men should speak out against GBV.

“If we call out our brothers and friends when we realise they are in violent relationships with their partners, I believe this could help to decrease GBV exponentially,” said Rakgotla.

The Ethnocentric Community Project is joining forces with the Ruth K Foundation and Maftown Media in hosting a ‘Community Safety March’ against GBV at the end of October. – Health-e News