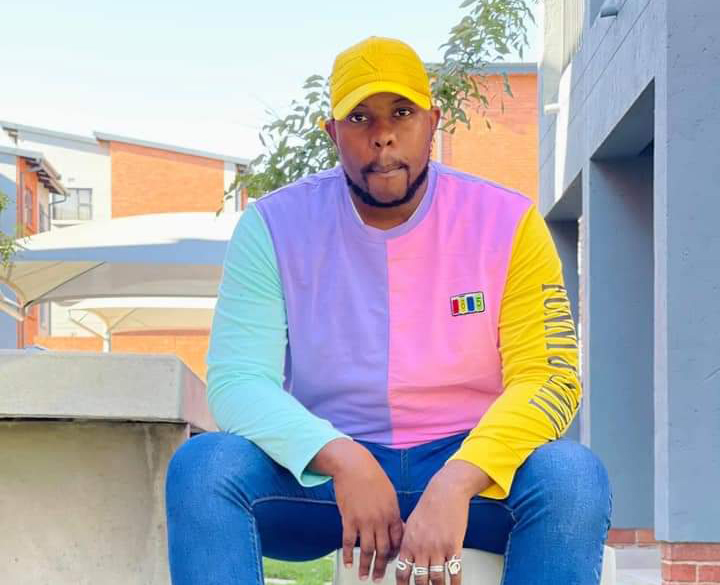 The family of Sam Junior Mbatha has called on the public and friends of the LGBTQI community for support as the main suspect in their son’s murder prepares to appear in court next week. They also hope justice will prevail not only for their son, but for all those killed based on their sexuality.

Mbatha, from the North West and a member of the LGBTQI community, was brutally murdered on 17 June. His charred remains were later discovered in the boot of his car. It is believed that the Mbatha murder was the result of a hate crime.

According to the statement issued by the family representative, Kgomotso Sepeng, four suspects had been arrested. The accused 1, 2, and 3 had been granted bail of R500 each, while accused 4, who is also the main suspect, had remained behind bars after abandoning his bail application.

The next court appearance for the accused is on Thursday, 2 September at the Ga-Rankuwa Magistrate’s Court.

With the court case looming, the Mbatha family is still seeking support from the public and hopes members of the community will turn up.They also extended their gratitude to the South African Police Service (SAPS) for their continued efforts in the case.

‘‘We would like to encourage and request for friends, the LGBTQI community, the general public, and media houses to join and support us in advocating and calling for justice for our beloved, Sam,” said Sepeng.

“The public support and presence will be highly appreciated,” he added.

@SamJuniorMbatha broke my heart in a way I can never describe in words. I’ll love you forever and always ngwanyana waka 😭😭😭😭😭😭 #justiceforsam 💔💔💔😭😭😭 pic.twitter.com/HcV4Q7Yset

Sepeng said based on evidence gathered by the police, including statements from the suspects, Mbatha was murdered and placed in the boot of his car which was then set alight.

The family is still waiting for DNA results and a forensic report from SAPS to proceed with necessary arrangements and to finalise the process.

Mbatha’s family hopes that justice will be served with no exceptions, not only for their son but for all individuals that were denied the chance to live.

They further said they hope that the public at large will continue to fight and declare that Queer Lives Matter.

Mbatha is one of 18 LGBTQI individuals murdered in South Africa since 12 February this year. – Health-e News