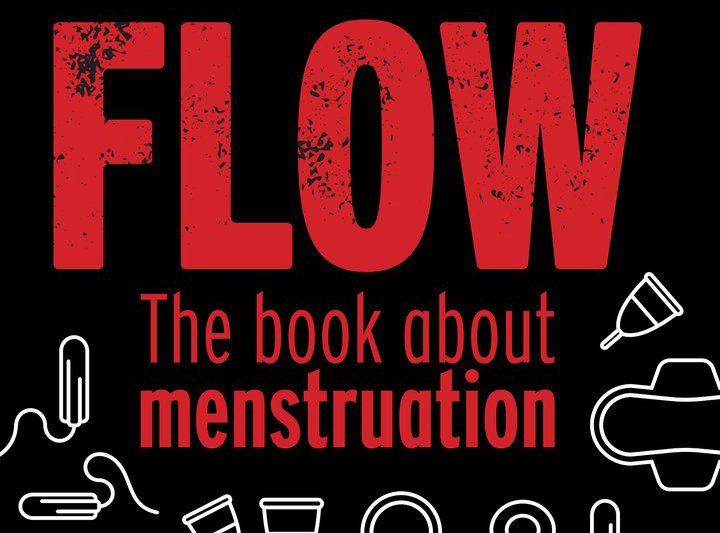 The authors of the book believe menstruation needs to be discussed since it encompasses so much of so many aspects of our lives. (Photo: Uppercase Books)

Flow: the book about menstruation explores the physical, psychological and political dynamics around menstruation.

Launching online this evening, the three-section book is set to revolutionise the conversation about menstruation and empower anyone who reads it to have a better understanding of the often-taboo topic.

According to authors Candice Chirwa, Karen Jeynes, and Pontsho Pilane, the book is expected to be a go-to guide for menstruators and everyone who is interested in the subject or knows someone who might benefit from reading it, as it delves into the various dynamics of menstruation.

“I think it speaks to what the book is about, which says that menstruation is not just this biological process. It encompasses so much of so many aspects of our lives. It was important to document all those, whether it’s mental health, being a parent talking to your kids about menstruation, workplace and period leave, access to products, and also just what is happening,” said Pilane.

From a chapter about the first period to others on menstruation and gender, menstrual rights and breaking the stigma. These are some of the topics covered in the book together with experts and menstruators sharing their experiences on topics such as menstruation for people living with disabilities, menstruation from a trans perspective, menopause and more.

Grateful & Thankful for what this month has been so far, and to have my period start on the day Flow: The Book launched is LIFE affirming. 🩸 pic.twitter.com/8Geje8vl2W

Jeynes said that although the book was written with everyone in mind, including those who don’t menstruate, menstruators were at the centre of it.

“When we started writing this book, we started writing it with Dr Sindi, who unfortunately passed away and we have dedicated this book to her. What she was so excited about was this idea that nobody knows what normal is because we don’t talk about it and we don’t share our stories,” said Jeynes.

“So even if have been menstruating all your life, you still might not know that this thing is not normal, maybe I’m suffering from this pain and I don’t need to be. Maybe your period is easy and simple and you judge other people because why are they making such a big deal out of it?”

The authors are hoping that with the awareness raised by the book, conversations around the often dreaded monthly monster will be inclusive of everyone and that the book will reach as many people as possible.

Followed by the online launch, there are also plans to launch a podcast series in September. – Health-e News