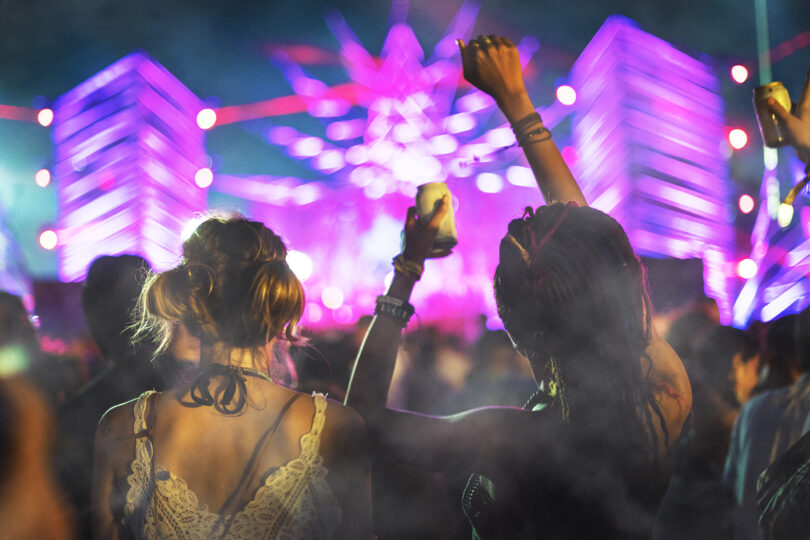 Attention Deficit Hyperactivity Disorder (ADHD) medications have long been used illegally by students for a study energy boost. But misuse of these prescribed drugs have led to a worrying rise in pleasure seeking addiction. By Lilita Gcwabe.

The South African Depression and Anxiety Group (SADAG) defines ADHD as a chronic condition of a combination of problems including the difficulty to sustain attention, hyperactivity and impulsive behaviour.

Ritalin and Concerta are the main medications used to treat ADHD in South Africa.

The Crossroads Recovery Centre in Johannesburg reported an increase in clients coming to the facility seeking help for their addiction to ADHD medication. These cases include overuse, misuse, or mixing the medication with other substances like alcohol or nyaope.

“A few people come in while using Ritalin or Concerta as their primary drug. Usually, people are using this medication along with other substances like Crystal Methamphetamine and Methcathinone, which is also known as CAT. As much as people don’t start using the medication with the intent of becoming an addict, the familiarity of the drug makes it easier for them to fall into an addiction, Ritalin is then used a placeholder when other drugs are not available,” said the addictions counsellor from the centre, Charlie Van de Erwe

*Simnikiwe Mnyandu, 24, is an entrepreneur and part-time student at UNISA who is currently studying towards a law degree. She first heard of Concerta in 2018 while she was studying at Varsity College. She said it was known to help students with studying and overall performance in lectures.

“We use it mostly for the focus, energy, and overall alertness that comes with the pill. It’s easy to get because people have prescriptions and dealers, and if you have friends, then you can just get it for free,” said Mnyandu.

She said although she had never been diagnosed with ADHD or any other learning disorder, she had always struggled with paying attention at school.

Mnyandu said she’d often use Concerta as a the pick-me-up she needed while suffering from depression.

“I started using it more often because waking up in the morning and getting tasks done was a challenge. Concerta got me out of bed and motivated me to be active for the whole day,” she explained.

Mnyandu added that she doesn’t see herself as dependent on Concerta but in the same breath, doesn’t plan on giving them up anytime soon since ‘life is so much better with them.’

R25 a pill on the street

Ritalin and Concerta are made up of the chemical methylphenidate which is known as a stimulant. Street names for Concerta include “baby cocaine” and “kiddie coke” because of the pill’s similar chemical make-up to highly addictive substances like cocaine.

*Belinda Tladi has been a drug dealer for five years and introduced pharmaceuticals to her menu when she noticed how high the demand was among university students.

The misuse and abuse of Ritalin and Concerta, especially among students, is concerning for doctors and addiction counsellors. Click the link to read more. @ErinWallsX writes for MatieMedia. #Ritalin #Students #Concerta 💊 https://t.co/QKj6nb7zaS

“On my pharmaceuticals menu I have Alprozalam Xanax, Alprazolam Oval Xanax, Valium, Ritalin and Concerta. I’d say they are all popular because people use them as a part of their daily lives to help with anxiety and stress or to be more productive and alert,” said Tladi.

“The Ritalin I have is 10mg and goes for R25 a pill, a box of 30 is R550. Concerta, 36mg, is R30 a pill and R700 for a box. Many of these buyers are students without prescriptions. The majority of them return even after they have graduated,” she said.

Tladi said she also takes Ritalin when she needs a “boost” in her day when she is not feeling well or after a late night.

She added: “I wouldn’t call anyone an addict because I’m not a professional, but coming to buy a box every month or 5 pills a week shows the high levels of dependence that people have on ADHD medication.”

Consumed as a party drug

*Luxolo Tansi from Pretoria said he often used Ritalin when he went out with friends.

“The energy, the adrenaline, and the overall excitement that I get from just one dose is the reason I take it. The night is just on another level and I enjoy it,” said Tansi.

The 22-year-old is currently studying towards a Diploma in Management at the Tshwane University of Technology. He relies on friends or dealers for the medication.

Tansi said that he is not worried about becoming dependent or addicted to the substance because he does not plan to use it for a long time.

According to Crossroads Recovery,  the signs of addiction to ADHD medication include the need for a higher dose to feel the drug’s effects, cravings and finding illegal ways to buy the drugs.

In a statement, it warned: “If individuals who do not have ADHD take these medications, they’ll experience hyperactivity and overstimulation. When you suddenly stop using the medication, you may have withdrawal symptoms such as depression, paranoia, fatigue, suicidal thoughts, or other mental changes. Withdrawal symptoms are more likely if you have used methylphenidate for a long time or in high doses.”

Andy Gray, a senior lecturer at the School of Health Sciences at the University of KwaZulu-Natal, said that  long-term non-medical use of Ritalin and Concerta makes people vulnerable to dependence and addiction at a later stage.

Medical use vs pleasure

“In the past, there was a belief that ADHD is a condition that only affects children. We have seen over time that this has shifted and adults can have persistent symptoms throughout their lives. It would be difficult to determine the exact number of people who are using the medication for non-medical purposes and how wide the dependence on the drug is at this time because there is not a lot of good data and it may also be difficult to interpret,” said Gray.

He associates the prevalence of the use of this medication in the private sector with a higher level of awareness and a possible over diagnosis due to teachers and parents making referrals for kids.

“Children and young adults may be having behavioral problems and the quickest diagnosis is ADHD. When you don’t have ADHD and take either Ritalin or Concerta, you usually experience the opposite effect from the drug. So you will find that they are used as performance enhancers, to keep you awake, more focused, and to get a euphoriant effect.”– Health-e News