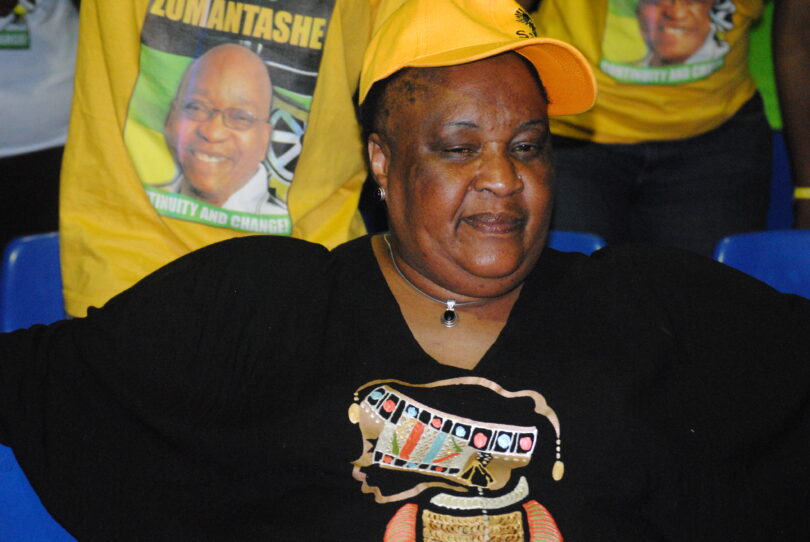 The Free State has ticked off another box on their to-do list after it was revealed that the province has administered one million COVID-19 vaccine doses.  With an overall population of two million, the vaccination campaign has been deemed a major success, but Premier Sisi Ntombela has urged the rest of the population to get out and get jabbed.

She expressed gratitude to everyone who heeded the call to receive their vaccination during the ongoing COVID-19 pandemic.

“This is indeed an achievement because it gives us an advantage in the battle against COVID-19. We are truly thankful to those who have chosen survivial over fear,” said Ntombela. 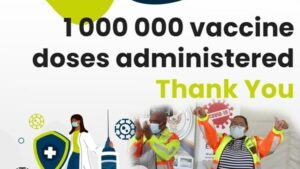 Calling on the youth

“The majority of the people who have been vaccinated are between 36 and 70 years old, so we want to urge the young ones to make use of the opportunity,” Ntombela told Health-e News.

She said the province hoped to acheive population immunity by December meaning at least 80% must be vaccinated. Also known as ‘herd immunity’, population immunity is the indirect protection from an infectious disease that occurs when a population is immune either through vaccination or immunity developed through previous infection.

Back to the classroom

The Premier, together with the Health MEC Montseng Tsiu are expected to lead the ongoing vaccination drive in Xhariep, an area in desperate need of resources and manpower. With schools reopening on Monday, Ntombela hopes that there wouldn’t be an increase in the number of cases.

“Schools are reopening and we’re not expecting any shocking increases in the number of cases since we’ve managed to vaccinate the majority of teachers and other staff members. Those who chose not to vaccinate, will be urged by their unions to do so because we don’t want older people bringing the virus into schools,” explained Ntombela.

Free State schools have had a tough time during the third wave with at least 120 affected by the virus.

Ntombela called on church and civil organisation leaders to urge communities to protect themselves and others.

“We are not out of danger yet. Our people must help government in spreading the message because we know that people gather at churches and other organisations and we’re pleading with them to talk to the people to vaccinate,” she concluded.

Last weekend, Ntombela and Tsiu were joined by Deputy President David Mabuza, who visited QwaQwa and Bloemfontein as part of the Vooma Vaccination weekend campaign. It has been confirmed that over 20 000 people were vaccinated in three days. – Health-e News