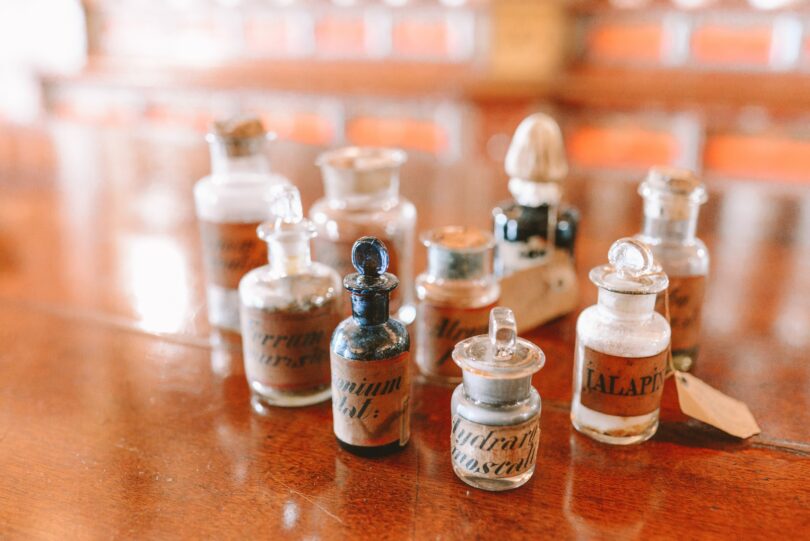 Based on the numbers of people turning to alternative healing, it makes sense that traditional healers are roped in to tackle mental health challenges. (Photo by Jan Antonin Kolar on Unsplash)

Mental health: Traditional healers have a huge role to play

Traditional healers are hugely popular in South Africa. They also hold a lot of sway among community members who consult healers first when seeking advice or treatment.  These alternative practitioners are vital in addressing mental health challenges in communities across the country.

It is estimated that there are about 200 000 traditional healers as compared to 975 registered psychiatrists – who mostly practise in urban areas and the private sector. However, more than 80% of the population are dependent on the public sector which has limited mental healthcare services.

Dr Lerato Dikobe-Kalane, a psychiatrist and member of the South African Society of Psychiatrists (SASOP), said healers shouldn’t be taken lightly. This is especially true given the limited access to psychiatric treatment in the SA public health sector.

“They have intimate knowledge of traditional medicine and cultural and spiritual practices and beliefs. The community respects them and their advice is highly valued,” said Dikobe-Kalane.

“We believe traditional and spiritual healers can play a key role in early identification, referrals, and sharing cultural understanding with treatment-resistant patients who could be referred to alternative treatment modes.”

She believes that western mental health practitioners and traditional or spiritual healers should collaborate. This would help educate the traditional practitioners on common mental disorders, treatment options and resources for referral for more specialised treatment.

“We grew up with these people so we understand their growth and environment. We host things like socials and community meetings to raise awareness. I myself grew up with three mentally ill neighbours. I grew fond of them and their natures, how they interacted with people, and their environments. They also don’t have space or resources to fend for themselves. So, me being close, I would help where I could with food or clothing,” said Mhlongo.

She said that a traditional healer is the first option for someone who lives in a township but their services can only go so far. She, like Dikobe-Kalane, believes a collaboration between western and traditional practitioners would be beneficial for communities.

“If healers had authorisation through certification to refer someone to a western institution in order to assist a patient, that would be a great help. It would promote unity, educate youth and even grow our economy,” she added.

“As traditional healers, we know a lot about our medicine. We heal a lot but we don’t pay a lot for it but it still has the desired effect. That’s where we have the advantage because when people in our communities have to get western medicine, they have to provide money for transport, consultation, medication and sometimes, hospital. If we could find solutions together with the westernised medical institutions, it would be beneficial to all communities in the country,” added Mhlongo.

Dikobe-Kalane said that public health funding and resources are extremely limited in the mental health arena. The COVID-19 pandemic has worsened the inequality of access to treatment and care due to restrictions on movement. Fighting and treating the virus has also exhausted all other health services.

“I use traditional and western therapy by finding out about family history, emotional healing and introspective thoughts. We then move onto a traditional ritual bath known as “uKuhlabulula” for spiritual alignment for your entire body. African medicine is then used to detox.”

“I once had a patient who told me that he was ‘losing his mind’. He is cured today after only two months. He struggled to communicate with his spouse and children and was on the verge of being fired from work. Today, I can gladly say that his mental health is restored,” said Mhlongo.

Dikobe-Kalane emphasised the need for mutual respect and understanding of each other’s roles and cultures. This would help in fostering a positive working relationship that could improve awareness of mental health disorders, reduce stigma and enable wider access to treatment.

“Although there is little evidence that traditional and spiritual healers have an impact on the treatment for severe mental illnesses such as bipolar and psychotic disorders, with appropriate education and information, they could assist in the early identification and relevant referral of patients,” Dikobe-Kalane said. – Health-e News