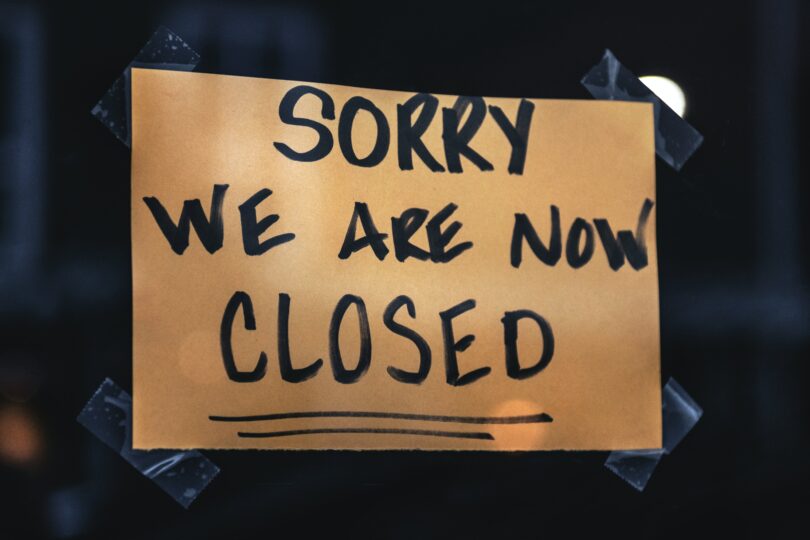 One of Limpopo’s oldest NPOs (Non-Profit Organisations), the Thohoyandou Victim Empowerment Programme (TVEP), has closed its doors amid an ongoing feud with the Provincial Department of Social Development over money.

Offering help to victims of domestic violence, sexual assualt, child abuse and intimate partner violence, the TVEP says that the Limpopo Provincial Department of Social Development (DSD) has cut their annual funding by over 80% without any form of consultation.

Speaking to Health-e News, TVEP Executive Director, Tshilidzi Masikhwa, said that they have temporarily stopped offering services in the Vhembe district as the dispute lingers on.

“For the past 14 years the DSD has only contributed 4.9% and to make matters worse, the DSD has decided to cut the TVEP budget by 80% without any proper consultations and reasons to do so.”

Since the opening of the first trauma center at Tshilidzini hospital in 2001, TVEP has assisted more than 27 000 victims of GBV, the majority of them under the age 21.

Women & girls worldwide continue to be victims of #GBV. The #EU supports #ZeroTolerance for abuse and made a difference at the Thohoyandou Victim Empowerment Programme in Limpopo, see ➡️➡️ https://t.co/4tYl5xiAJN #WomensMonth #TeamEurope pic.twitter.com/mREOlxFUR6

TVEP also runs eight clinics with helpline desks based in the rural villages. The organisation has reached over 55 000 people through its outreach and awareness projects within the Vhembe district municipality and has 14 different projects with a catchment of over 500 000 constituents.

According to Statistic South Africa, most cases of femicide are committed by partners or ex-partners and involve ongoing abuse in the home, threats or intimidation and sexual violence. The World Health Organization (WHO) states that over 35% of women globally will face sexual and or intimate partner violence in their lifetime. While in humanitarian crises, levels of these and other forms of violence based on gender inequality, grows more acute.

“We were just shocked when we received our funding letter from DSD circle 2021 to 2023 financial year. This is regardless of the application whereby TVEP requested to be funded with at least five million. The funding remained the same for the past five years with no consideration for the cost of living,” said Mashikawa.

He said they have appealed the decision and are yet to receive any money this year.

Mashikawa said despite bringing justice and hope to victims, the DSD doesn’t seem to care about its importance.

“At one stage, Thohoyandou was declared a rape capital. We have assisted over 45 rape and 120 domestic violence survivors every month since we opened our trauma centre in 2001. 58% of all rape survivors are children and 38% are under the age of 13. In other words, 15 pre-teen children report rape to our trauma centers every month. TVEP deals with 540 rape cases and 1440 cases of domestic violence per year,” said Masikhwa.

Masikhwa said they are worried about the lack of involvement in terms of funding by the DSD and felt they are not honouring their mandate.

“Other organisations have only been paid their first tranche even though we are in the third quarter. The department has paid us in arrears for the past 15 years. It has always been our argument that as civil society organisations, we do not generate income and it is of paramount importance that we are paid in advance for all initiatives.”

Limpopo DSD provincial spokesperson, Witness Tiva, said the department had to reduce funding to all NPOs due to COVID-19.

“No department was spared so we had to prioritise our budget towards the COVID-19 fund. But, we signed service fare level agreements with all the NPOs in which we all agreed to find a way of ensuring they continue to run,” said Tiva.

“All the organisations we are funding play a very critical role in terms of the work of the department.”

Tiva added: When the budget is available, we will prioritise them. But to say we are cutting the budget by 80% is not true. Some NPOs make the mistake of believing they are meant to be profit-making organisations and they are not.” – Health-e News