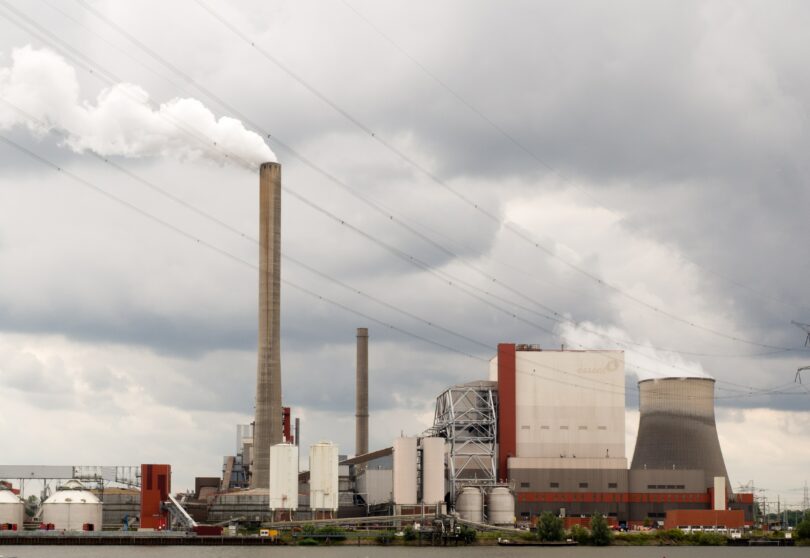 The pollution, affecting Zamdela residents, is caused by a coal-to-liquid coal refinery which is the highest single point source of greenhouse gas emissions in the world.

Environmental Minister Barbara Creecy welcomed the news that South Africa had secured funding to phase out its coal power. But, warned the transition would have to tackle poverty, unemployment and inequality, issues Zamdela residents know all too well.

The country will receive over $8-billion made possible by a climate agreement between SA and the US, France, Germany and the UK. It was announced at the United Nations Climate Change Conference which ends in Glasgow, Scotland tomorrow.

South Africa will receive the financial package over a ‘three-to-five-year period’, which will help it reduce emissions by 2030. SA is the highest carbon emitter in Africa, and according to the Global Carbon Atlas, it is the 13th biggest CO2 polluter. Coal power currently accounts for about 90% of the country’s electricity and is the single largest contributor to climate change.

‘A transition SA can afford’

Creecy said any transition to a low emissions economy must take place in a context that South Africa itself can afford.

“We must deal with some of the broader abiding constraints that face our economy such as poverty, inequality and unemployment so that a green transition opens up new opportunities for economic growth and economic inclusion. We understand that with a 34% unemployment rate, we cannot be moving in a direction that doesn’t help us to grow our economy and to create more decent jobs,” said Creecy.

Good to meet with H.E. @BarbaraCreecy Minister of Environment, Forestry and Fisheries of #SouthAfrica.

But all this means little to the residents of Zamdela, near Sasoburg in the Free State, who have been living with the consequences of high carbon emissions for many years.

The pollution is caused by Sasol’s coal-to-liquid coal refinery in Secunda which is the highest single point source of greenhouse gas emissions in the world.

Nomkululeko Sambane, 81, says she cannot remember being sick so often until she moved to the area.

Four decades ago she was diagnosed with tuberculosis and spent six months at a treatment centre in Allenridge.

“I’m used to being sick. Ever since staying in Zamdela I can’t remember not being sick. The Sasol and Natref chemicals are killing us,” Sambane added.

“We stayed in Koppies for 10 years. We never got sick the way we have since we came here. My husband works at the company but we are on the same medication,” said Ranak.

A local doctor, Norman Mottling, said that most of his patients suffer from lung and heart conditions – all triggered by pollution.

“Pollution may have caused all of these illnesses in our area. Although people have worked or stayed elsewhere before, they may have gotten worse after relocating to Sasolburg,” Mottling said.

Zamdela was declared a pollution hotspot in terms of the National Air Quality Act in 2007. The area covers parts of Gauteng and Mpumalanga and is home to major towns such as Middelburg, Secunda and Benoni.

A 2017 study, commissioned by groundWork, estimated that the deaths of 2 239 people per year could be attributed to coal-related air pollution in South Africa, as well as more than 9 500 cases of bronchitis among children 6 to 12.