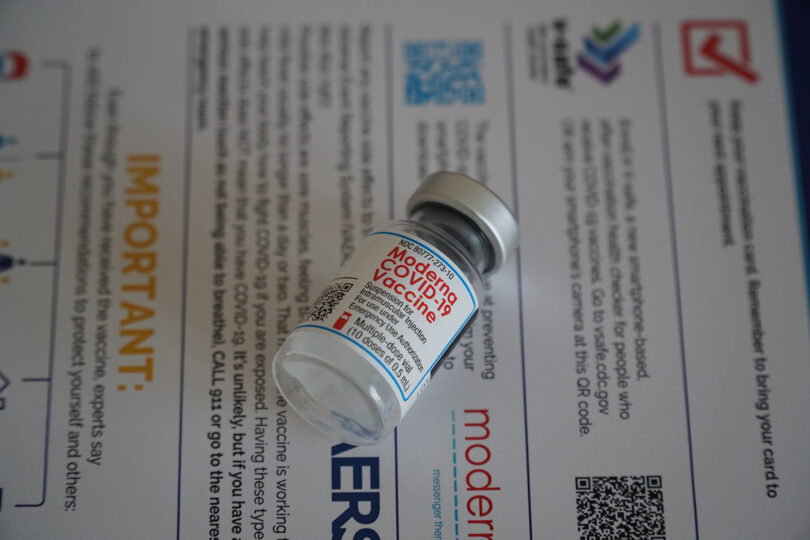 Only Egypt is the only African country currently producing vaccines, which accounts for 1%. (Photo by Ian Hutchinson on Unsplash)

The lack of vaccine production capacity in African countries has exposed the continent’s vulnerability and has slowed the vaccine rollout. The United States have donated more than 50 million doses of COVID-19 vaccines to African nations with the continent only producing a mere 1% of vaccines administered.

Egypt is currently the only country in African to produce the vaccine although South African and Algeria have announced plans to do the same.

MSF, also known as ‘Doctors without Borders’, has raised concerns on secrecy behind the production of the vaccine. He emphasised that African countries can produce these vaccines much faster but pharmaceutical companies are not giving Africa the option to license and produce them.

“We think that Pfizer and Moderna are not willing to do so is because they want to hold the control over the technology,” said Alsalhani.

He continued:  “Moderna and BioNTech are going for bilateral deals, building their own facilities, which takes a longer time.”

“We have seen from the African Union that 99% of the vaccines on the continent are being produced locally and only 1% use local materials. That figure gives us an idea of how the vaccine manufacturing ecosystem is lacking.”

Alsalhani says that MSF has urged Moderna and Pfizer to share their mRNA vaccine technology and know-how with a hub in South Africa which is run by the World Health Organisation (WHO).

Manufacturers in Africa are waiting to start production on millions of mRNA #COVID19 #vaccines.

“Ravi in Spain is a manufacturer that has never produced vaccines before. Their business is based on really injectable medicines,” he said.

He added: “So we’ve seen them integrating the technology in an existing facility. They will start producing the first batches of drug substance six months only after they’ve signed the deal with Moderna.”

Morocco recently started producing vaccines against the virus through Sothema, a manufacturing company that produces the sinopharm jab. The company initially produced 5 000 doses but slowly increased their batches to 15 000 per month. To date, the manufacture company is estimated to produce 5 million doses per month after a deal was signed in July for mass production.

“Some of the batches have been piloted to the Moroccan Ministry of Health for analyses and the first batches will released in Morocco and other countries by December,” she explained. “I think Sothema brings us a blueprint of how to do this. What is significant is that they have built on the existing capacity and they have redirected that capacity.”

She added: “We are looking at formulations that will give us a more stable vaccine.”

Ndembi says that it is important that African countries have sustainable vaccine manufacturing plants and urged leaders to find a strategic plan.

“We need to sit with the African leaders to discuss a way forward. We need to establish regulatory bodies on vaccine production so we have vaccine companies which we can fund,” he said. – Health-e News