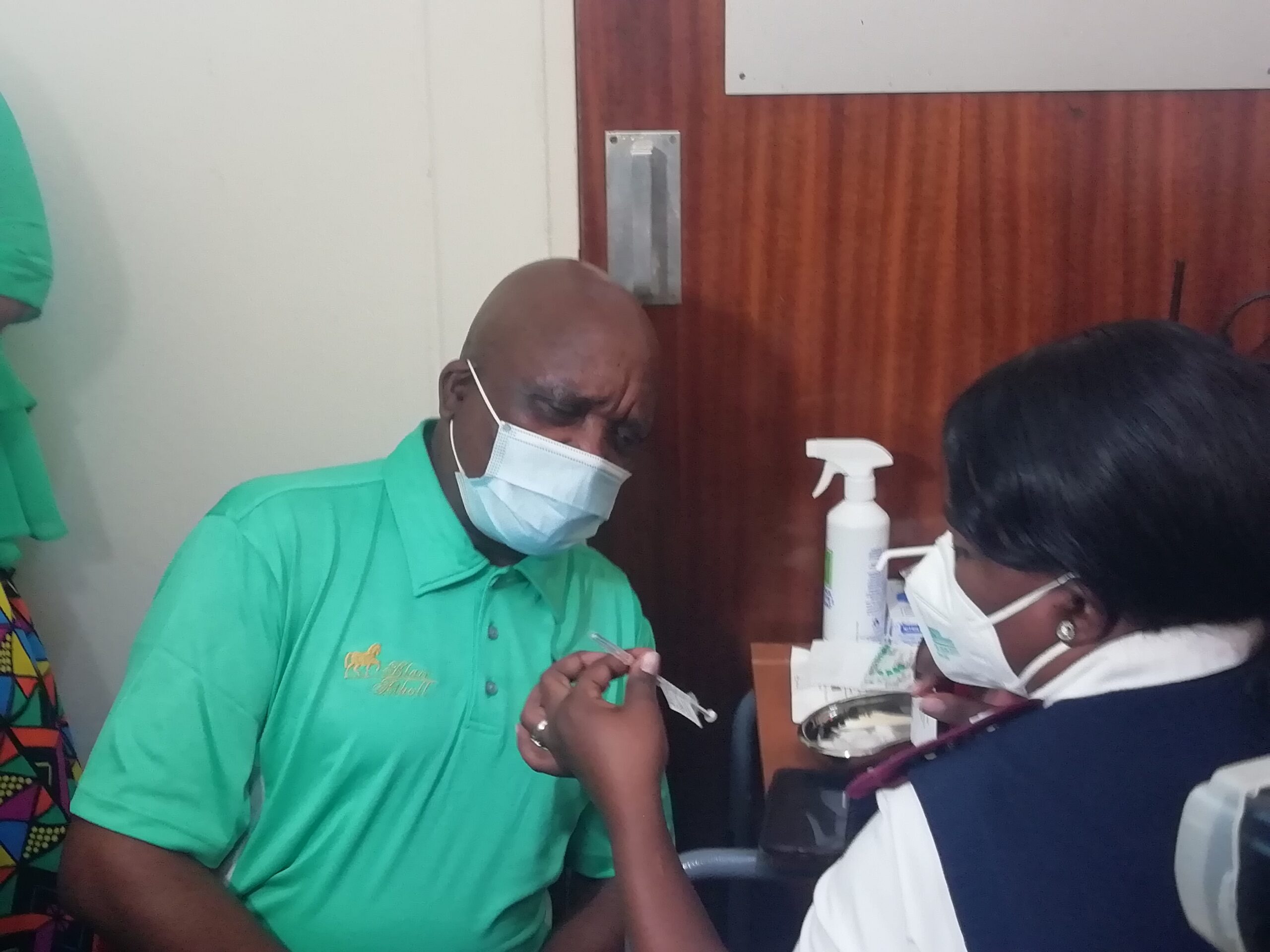 Health Minister Joe Phaahla said the local government elections held on November 1 have not caused a spike in COVID-19 infections as was feared.

“We are pleased to report that indications thus far, 11 days after elections we have not experienced any super spreader events. This is after the election or the campaigns. Thus far not a single province or district has shown a spike in infection,” Phaahla said at an online briefing on Friday morning.

He added that 70,000 people were vaccinated on election day as part of the partnership with the IEC where vaccination sites were set up near voting stations.

He warned that the fourth wave is imminent and urged South Africans to come forward to get vaccinated. Phaahla said they were concerned about the low vaccination uptake in the 18 to 34 age group which is at 28 percent.

“It is clear that fake news on social media is keeping our young people away from being vaccinated. We hope that as we get closer to the festive season they will come forward,” he said. – Health-e News