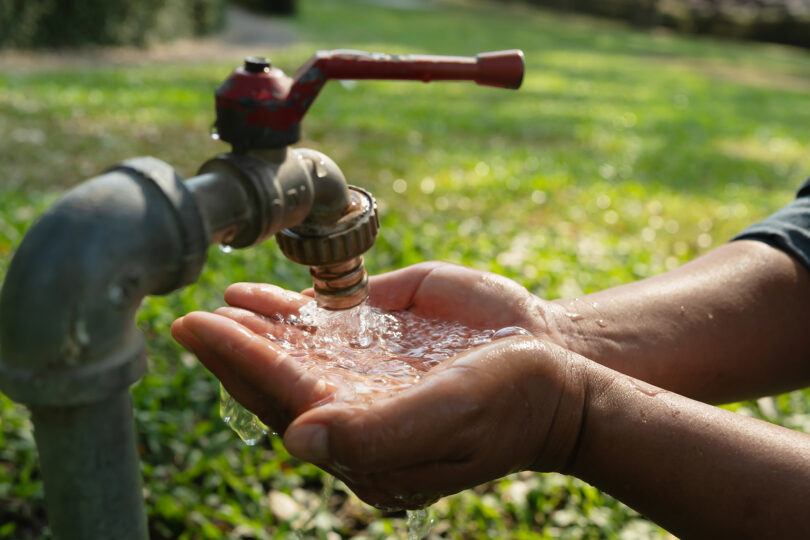 Two people died in two separate incidents as a result of the current heatwave being experienced in Mangaung in the Free State.

In the first incident, a man was standing in a line to get his social relief distress grant at a  post office in Botshabelo. Witnesses said the man had been asking for water from other people in the line. Someone gave him an empty bottle, and he was going to go find some water but he collapsed after a few steps.

“He fell 10 steps from where the line was after he had asked for a bottle so he could find water. He however had no signs of being sick,” said one witness.

He died on the scene.

Beneficiaries called on the SA Post office to provide them with water for people standing in the queues.

“More people will die when high temperatures continue to hit us and this should encourage SAPO to organise water tanks for us. It’s hot and the only needed thing is water to fight dehydration, “ said Thabo Sellane

An unemployed man died in the city centre

In another incident, a man died from heatstroke in the Bloemfontein city centre.

Witnesses said the man was unemployed and he was standing in an area where people stand to find temporary work.

The weather bureau has warned residents of the Free State to stay hydrated.

“Both Botshabelo and the city of Bloemfontein will continue to have temperatures between 35 to 37 degrees. We urge people to drink more water.”

Heatwave expected to continue until Thursday

The Mangaung Metro has also warned people to be prepared for the hot weather.

“We are urging our people to use umbrellas, use trees to stay out of the sun, and drink water. We have lost two people in both Botshabelo and Bloemfontein who unfortunately succumbed to heatstroke,” said spokesman Qondile Khedama.

He said the city was deploying water tanks.

The weather service said the  North West, Northern Cape, and parts of the Eastern Cape are all in the midst of a heatwave which is expected to continue until Thursday. Health-e News