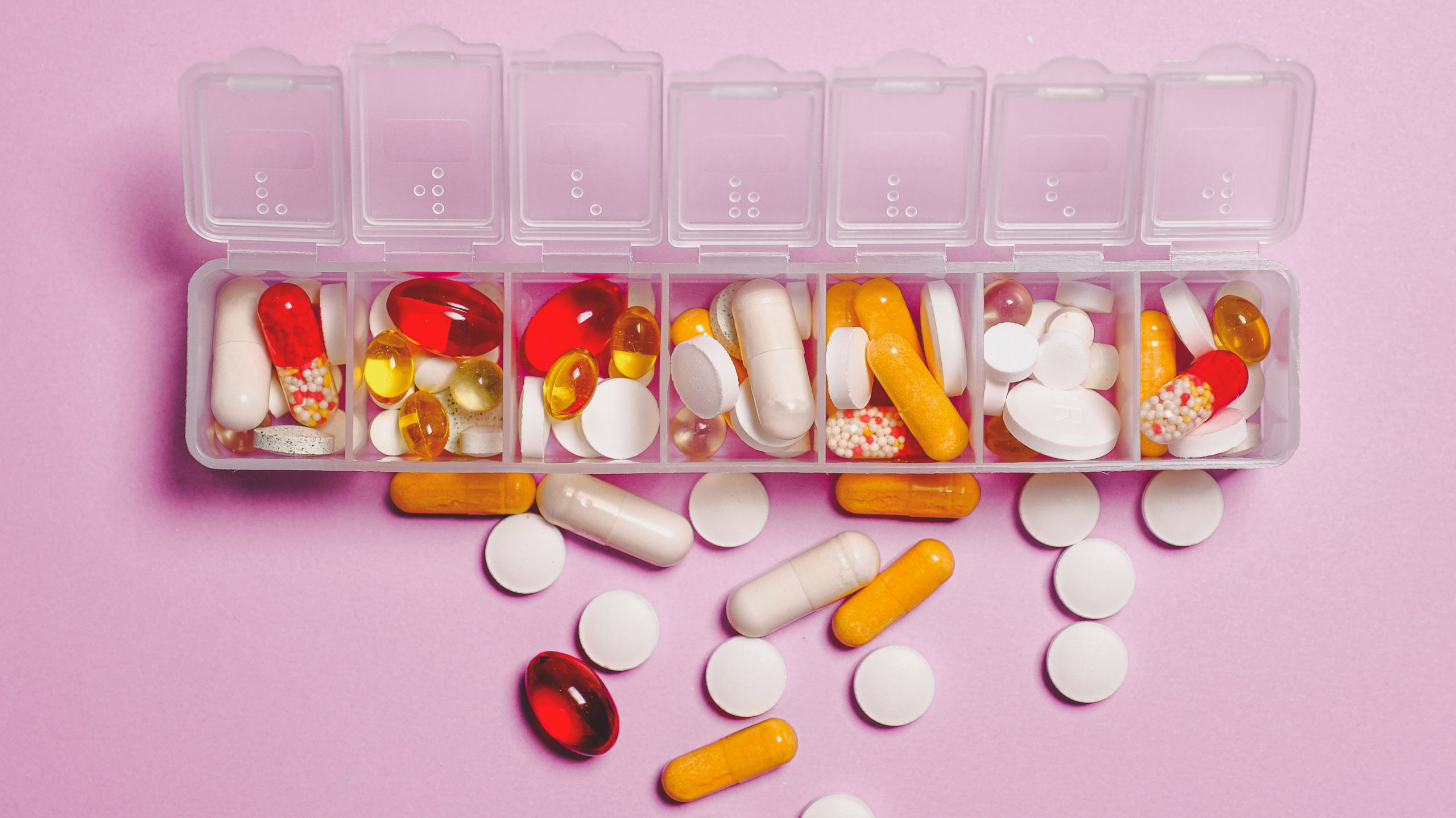 The Free State Health department has expressed concern at reports of patients throwing away their antiretroviral (ARV) treatment.

Mvambi said it was concerning that not only were people defaulting but they were also throwing away the medication.

“We do have cases of patients defaulting with treatments but throwing away treatments is bad because it’s robbing others who need them.”

Defaulters are often afraid of stigmatisation

Fear of disclosing their status remains a common reason for defaulting on ARVs treatment, said Sister Matshediso Mokwale, Manager of the Maniki Motlohi Clinic in Botshabelo in Free State.

She said most patients do not want their families or partners to know their status because they fear being stigmatised.

“In such cases, there is no one to remind them when they miss the drugs,” she said.

The health department cautions patients against defaulting on their medication.

Skipping your treatment – even once – gives the virus an opportunity to replicate, and make more HIV. When you skip doses, you may develop strains of HIV that are resistant to the medications you are currently taking – and possibly even to medications you haven’t taken yet. If this happens, it could leave you with fewer treatment options. Health-e News