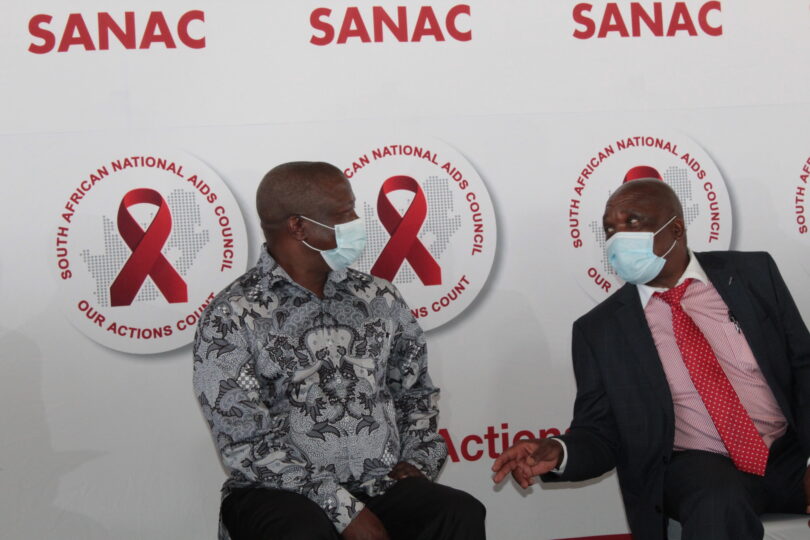 Government is concerned that HIV and Aids remain the leading cause of death among adolescent girls and young women between 15 to 24 years in sub-Saharan Africa.

Speaking at the World Aids Day event in Limpopo on Wednesday, Deputy President David Mabuza said women and girls must be empowered to take charge of their sexual and reproductive rights.

He said achieving the Sustainable Development Goals (SDG) aim to end the spread of HIV/AIDS by 2030, would be impossible without dealing with factors contributing to infections of young girls and women.

Aids is the leading cause of death for adolescent girls and women aged between 15 and 49 years.

“For this reason that as SANAC we have been holding a series of engagements with civil society and the private sector on addressing structural barriers and social determinants of the spread of HIV and AIDS,”.

Fighting gender-based violence and femicide will help reduce the vulnerability of women and girls to HIV/AIDS, said Mabuza.

Teen pregnancies are a concern

Mabuza said a recent report by Statistics South Africa that revealed that over 34,000 teenage girls gave birth last year including 688 girls younger than 10 years of age was a source of “shame”.

“We cannot even begin to characterise this as teenage pregnancy, but acts of crime that need to be prosecuted. We must stand up against this social ill and call on law enforcement agencies to track these violations,” he said.

The deputy president also raised concern that people continued to die despite strides made in treatment.

“Unlike 40-years ago, today we have at our disposal the necessary knowledge about HIV, TB, and Sexually Transmitted infections. Yet despite this fact, HIV deaths remain high in Sub-Saharan Africa, with the region accounting for more than half of infections in the world,” stated Mabuza.

People should not be dying

“We have required tools to prevent every new HIV infection and each AIDS-related death as well as missing TB cases. That is why we should upscale our efforts of screening, testing and putting people into treatment at the community level to reach everyone, especially people with limited access to formal health systems,”.

He encouraged all South Africans to get tested not only for HIV and TB but for non-communicable diseases as well. Stigma also needed to be stamped out.

“Our fight is real because TB is a curable disease, and HIV is a manageable chronic condition. Those who have tested positive take the antiretroviral treatment properly, this improves the quality of life thereby ensuring that one enjoys a lifespan that is similar to that of an HIV-negative person, especially if you start treatment early enough.”-Health-e News.