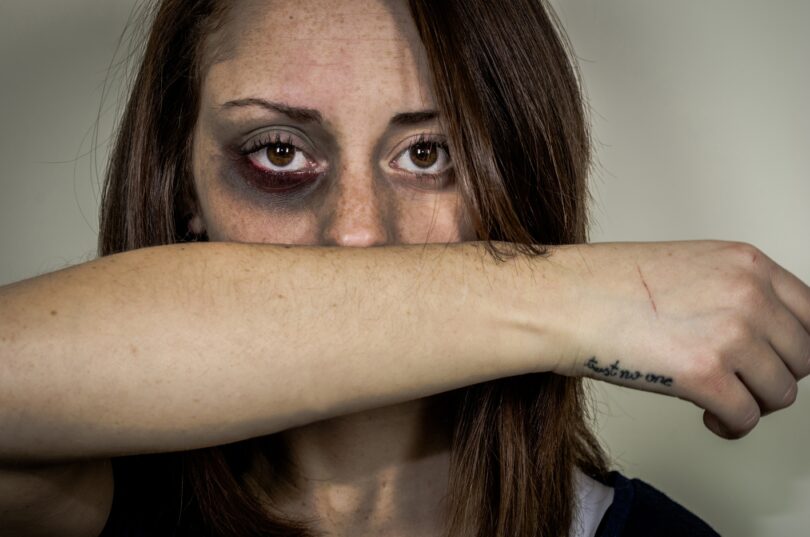 More than half of South African women have experienced gender-based violence (GBV) and the impact on their mental health is devastating. Studies show that these survivors are three times more likely to contemplate suicide as an outlet.

GBV is a violation that has a social and developmental impact on survivors. It can be physical, sexual, emotional, financial, or structural. Perpetrators are usually known to the woman and it can lead to psychological trauma. Survivors also face psychological, behavioural, and physical consequences.

Cristianne Wendler, Head of Programs at Shout-It-Now, a non-profit organisation (NPO) that empowers youth, said nothing has changed since South Africa last marked the 16 Days of Activism.

“Every year, we, as a society, highlight GBV and renew calls to eradicate all forms of violence against women and girls. But, in the 23 years since SA joined the 16 Days of Activism campaign, what has really changed? Life is cheap, freedom is denied and women are disempowered,” said Wendler.

She added: “Let’s have real, honest, and uncomfortable conversations that move us to take action.”

It is a well-known fact that women are more prone to certain mental health conditions such as depression, anxiety, and eating disorders. Women are also six times more likely to experience sexual violence in their life. Survivors are unable to access the help they need in many parts of the country.

According to the Psychological Society of South, women who experience mental health challenges as a result of GBV, are three times more likely to have suicidal thoughts. Over a third of women who have been raped, develop post-traumatic stress disorder (PTSD). If untreated, these GBV survivors can suffer from long-term depression, suicidality, and substance abuse.

Violence also has significant economic consequences. A 2014 study by KPMG estimated that GBV, in particular violence against women, cost the South African economy between R28.4 billion and R42.4 billion.

In addition to #GBV survivors sharing their stories of living through and healing from #abuse, the Healing Day included candle lighting in honour of women who have died from #femicide. South Africa's #femicide rate is five times the global average. pic.twitter.com/CyNT3gkv5N

During the ongoing global COVID-19 pandemic, staying at home seemed to be the safest place but not for women at risk of abuse. When women find themselves in an abusive relationship, the abuser has outbursts that can be violent and this is commonly followed by remorse and an apology.

“Too many grandmothers, sisters, daughters, and wives survive violent acts every single day. The vast majority fear the repercussions and won’t come forward to report the crimes. With those in positions of authority and tasked with protecting the vulnerable also being accused of being perpetrators, and turning a blind eye to this scourge, even “safe spaces” aren’t safe. Many of these GBV survivors already have their voices taken away,” said Wendler.

Mara Glennie, Founder & Director of TEARS, survived a life-threatening event involving grievous bodily harm. She was in her 20s when she met the man she thought ‘was the one’. After a decade with her partner, Glennie found out that her husband was having an affair.

“We managed to get through many years with ups and downs and then he decided to have an affair. As the breadwinner, I gave him a choice: to either leave her and start over or leave me and start with her. That’s a simplified version. It resulted in him severely waterboarding me,” said Glennie.

**Waterboarding is a form of torture in which water is poured over a cloth covering the face and breathing passages causing the person to experience the sensation of drowning.

“He did that on a number of occasions. On one particular day, he waterboarded me because he tried to force me to accept his extramarital affair. So after that, there were a number of incidents where he physically hurt me. He had left the marital home and was living with her and I completely broke down because I’d never dreamed that we’d get divorced,” said Glennie.

After officially breaking things off with her husband, Glennie decided to move to a coastal area to have some alone time. However, this was not a good idea because she soon became depressed and suicidal.

“When I went to the coast, I was so desperately lonely, and back then, there were no facilities. In fact, we didn’t even talk about it or mental illness. Look at Princess Diana when she came out and said she had a mental illness, people were horrified that the princess would have it. And now it’s okay to talk about it. I was desperately lonely and tried to kill myself. And while I was living down at the coast, my father was murdered. So, in a matter of six months, a lot of very traumatic things happened to me,” said Glennie.

The South African government has acknowledged high rates of GBV both during and before the pandemic. In 2020, President Cyril Ramaphosa labelled GBV as a “second pandemic”.  He pledged to strengthen the criminal justice system and did so by introducing the National Strategic Plan to address gender-based violence and femicide.

Are you or someone you care about in an abusive relationship? Trauma and abuse is never your fault. GBV survivors, you can get help.

The TEARS Foundation is a registered NPO and PBO that uses technology innovatively in the scourge against domestic violence, sexual assault, and child abuse. – Health-e News