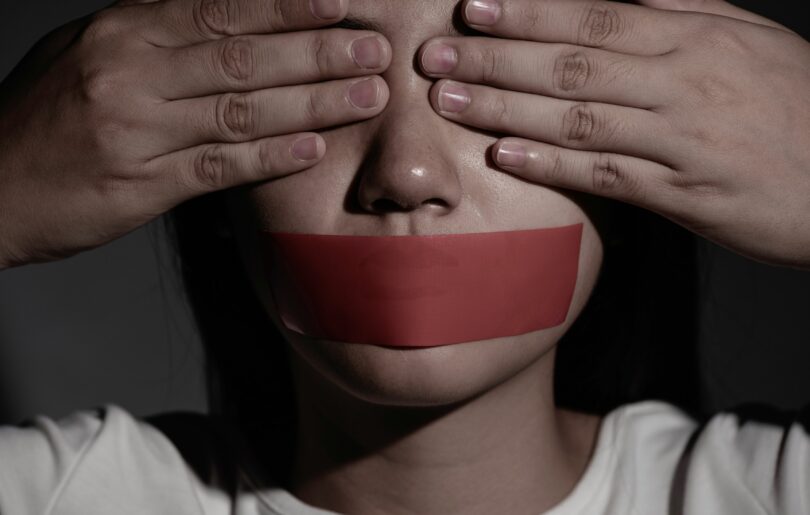 A lack of evidence often leads to GBV cases being withdrawn. (Photo: Freepik)

Why most GBV perpetrators don’t land behind bars

A lack of evidence, poorly collected DNA samples, long distances to court, backlogs of cases and untraceable perpetrators are some of the reasons why many gender-based violence (GBV) cases never reach the prosecution stage nor lead to the conviction of perpetrators.

This is according to Vuyolethu Mntonintshi, who is a Lawyer in the Gender Justice Programme at the Centre of Applied Legal Studies at Wits University. Mntonintshi says there are several challenges that make it difficult for GBV cases to lead to the conviction of perpetrators.

“The first challenge normally is that police, specifically in GBV or domestic violence cases, tend to turn victims away, telling them to go and negotiate and try and find a solution, instead of opening the case and ensuring that it goes wherever it should,” says Mntonintshi.

“So, the challenge is that the decision whether to prosecute or whether to withdraw the case lies solely with the police. Cases are often withdrawn because there is a lack of evidence.”

According to Statistic South Africa, most cases of femicide are committed by partners or ex-partners and involve ongoing abuse in the home, threats or intimidation and sexual violence.

Scale of the problem

Globally, one in three women experience physical and or sexual violence in their lifetime, mostly by an intimate partner. This is a stark reminder of the scale of gender inequality and discrimination against women, according to the World Health Organisation (WHO).

“Sometimes we have an issue with dockets not being completed properly or the poor quality of J88 forms that are completed by medical professionals. This often causes a back and forth and scars and bruises will no longer be visible with time.”

The death penalty is useless if criminals don’t even get convictions. There’re many steps that can be taken before we got to death penalty. SA needs a #SexOffendersRegistryNow first. People who commit gbv & sex crimes can’t & shouldn’t be given the same treatment as everyone else

Another challenge is that sometimes when perpetrators get bail, they simply disappear and become untraceable, meaning the case is unlikely to proceed, notes Mntonintshi.

He said that the backlog of cases in SA courts makes it difficult for GBV cases to reach conclusion. This is a challenge that the specialised sexual offences courts have failed to address.

Mntonintshi pointed out that the lack of transportation to court for many GBV witnesses leads to some cases not being prosecuted at all.

Speaking to Health-e News, Khanyisa Baloyi, from Malamulele, in Limpopo, who endured physical, emotional and financial abuse at the hands of her ex-fiancé, said the fear of being called “names” by society makes it difficult for victims to open cases.

“What makes it difficult for victims is the fact that the law seems to favour the perpetrators. Defence lawyers will imply that you’re lying, even if there is evidence,” says Baloyi.

“Victims do not have a voice, as we are seen as puppets to be played with and then thrown away. So why should we open cases that will create more trouble instead of helping us? In most cases, society will even protect the rapist or abuser and blame the victim for speaking out about it.”

Baloyi, who has been raped twice, said that GBV will not end because society often supports perpetrators instead of victims.

She penned a memoir “Restored”, which encourages other victims of GBV to walk away from perpetrators.

Police minister General Bheki Cele stated that 9 556 people were raped between July and September 2021. This is an increase of 634 cases, amounting to a 7.1% increase over the previous reporting period. A sample of 6 144 rape cases revealed that 3 951 of the rape incidents took place at the home of the victim or rapist. – Health-e News.