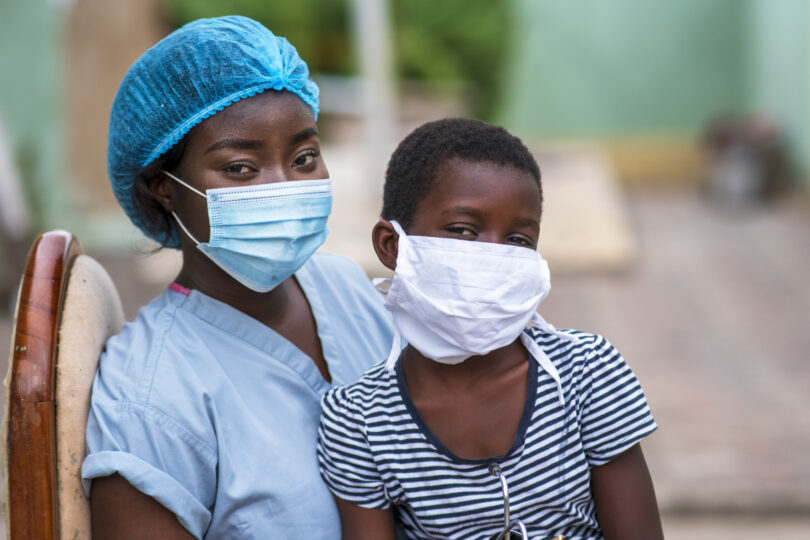 Scores of patients seeking treatment at Free State clinics have been sent home due to rising COVID-19 infections among health workers. Several facilities are temporarily closed and Bloemfontein residents have either been turned away or referred to other facilities without success.

Sello Mahasa, 67, said he failed to get his diabetic treatment.

“I’m a patient at MUCCP which has been closed for three days. They told me to go to Pelonomi but the strikes prevent us from getting help,” he said.

“I wonder why they fail to use mobile clinics so we can receive treatment,” said the 72-year-old.

COVID-19 cases on the rise

This comes just days after five clinics were temporarily shut after nurses and assistants tested positive. The clinic remains closed due to a shortage of staff and patients are encouraged to make use of other clinics.

Health Department HOD, Godfrey Mahlatsi, admitted that the closure of Free State clinics impacts badly on the lives of people.

“We are working around the clock to try and share staff from other clinics to help out. Each time a nurse tests positive, we struggled to find replacements. Colleagues who have been in contact with these infected nurses also have to isolate which adds to the problem,” said Mahlatsi.

He said the depot will continue to operate.

“We don’t have to close down the entire depot. They have more staff and fewer positive cases.”

Free State Premier, Sisi Ntombela, described the recent spike in cases as the worst yet. She joined Mahlatsi in encouraging people to get jabbed.

“I want to call on our people to vaccinate,  it’s very important,” said Ntombela.

The department confirmed that the process of testing all the health workers’ contacts has begun.

The office of the MEC and several others at the provincial health headquarters, Bophelo House, have been closed for three days.

This came after 17 officials tested positive; the number has since risen to 23.

Provincial health spokesperson, Mondli Mvambi, said there are no confirmed cases of the Omicron variant in the Free State yet. Samples are being analysed continuously by the National Institute for Communicable Diseases (NICD).

“The department encourages vaccination as it increases the capacity of the immune system to identify and fight the virus. We encourage all healthcare wokers and the public to enrol for booster shots. This keeps the immune system on an alert level ready to quell any invasion by the intrusive virus,” he added. – Health-e News