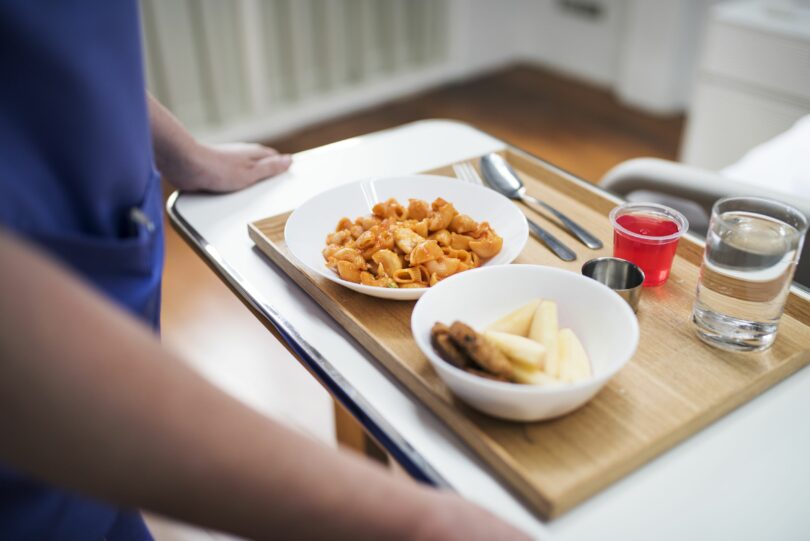 Eastern Cape (EC) hospitals have had to make do without food and medical equipment with close to R40 billion used up by medico-legal claims. The provincial health department’s budget has been brought to its knees forcing institutions to step in and try and help.

Humanitarian and relief organisation, Gift of the Givers, has been called in to rescue a dire situation. Over 40 hospitals in the province have sent an SOS to various institutions to assist in the provision of foodstuffs.

Gift of the Givers confirmed last weekend that the Eastern Cape Department of Health requested assistance in the supply of food. However, the department, in a written reply, denied that some of its hospitals are running short of supplies.

”The department dismisses the claims that there is no food in our hospitals,” said Dekeda in a written reply to Health-e News.

”However, the department can confirm that we are experiencing severe budgetary pressures. This arises in the main, from historical lumpsum settlements of medico-legal claims, in the context of fiscal constraints,” said the department.

Gift of the Givers ‘appreciated’

Dekeda said they welcomed and appreciated social partners like Gift of the Givers who are assisting in whichever way they are able to.

”As a department, we welcome any donations, especially food donations to our hospitals,” she said.

The Gift of the Givers has officially opened a food distribution warehouse in East London.

But, Gift of the Givers Project Manager, Ali Sablay, said the department had requested assistance in the form of food for hospitals. He said the first request was made in September already.

”About 30 health officials, each representing different hospitals, converged at our warehouse in Graaff-Reinet to collect foodstuffs. Hospital CEOs requested the food,” said Sablay.

She also said there was a glitch in the department’s procurement processes which has affected the procurement of foodstuffs.”

Sablay said calls for bulk supplies of food came in once again earlier this month.

”We called the MEC to confirm if there was still a problem and she said yes.  Last Friday, 42 hospitals came to our East London warehouse to collect foodstuffs which comprise 100kg packets of rice, mealie-meal, noodles, milk and various other supplies.”

He said the health department said the food situation will only improve by early January.

“We are happy and prepared to assist them,” said Sablay. He added that they are also upgrading rural hospitals and sinking boreholes to alleviate drinking water problems.

Democratic Alliance (DA) Member of the Provincial Legislature, Jane Cowley, said the situation was ‘bad’. She is also a member of the EC provincial health committee.

”The department is factually bankrupt. They are paying for medico-legal claims which are not budgeted for. They are stealing from the department’s operational budget to pay for the claims and this affects other items which should be taken care of. Now there is no budget for security at hospitals, soft services such as laundry. linen and other things. The operational budget is depleted and it’s not gonna get better soon,” she said.

With the provincial health department’s operational budget at R25 billion and the contingent liability at a massive R40 billion, the department is drowning in debt. – Health-e News