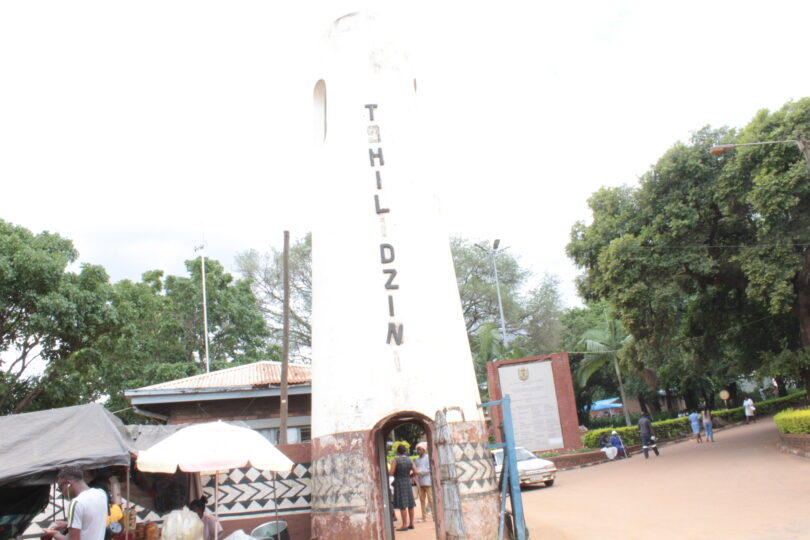 In 2012, the Vhembe district in Limpopo was declared one of the 10 National Health Insurance (NHI) pilot districts by the National Department of Health. This put the Tshilidzini Hospital in line for major renovations since most of its buildings are old and dilapidated. But, nine years later, nothing has changed.

In the news for all the wrong reasons

Situated in Tshisahulu village, outside Thohoyandou, Tshilidzini hospital is one of the oldest public health facilities in Limpopo and offers medical services to thousands of residents. But, over the past few years, it has been in the news for all the wrong reasons such as poor service, long queues and dilapidated buildings.

Lufuno Mulaudzi from Tsianda village lost his father earlier this year. He has since lost faith in the hospital and believes Tshilidzini hospital is partly to blame for his dad’s death.

“My father died  two days after he was admitted with raised blood pressure. Prior to his death, he told us that he is not being taken care of which I believe could’ve contributed to his death. He also said the nurses had been rude to him,” said Mulaudzi.

“Besides suffering from high blood pressure, my dad was perfectly healthy when he was admitted. So, his death came as a big shock to us and even to this day, we’re not sure what happened. But, we suspect that negligence and poor treatment might be to blame.”

This is Casualty at Tshilidzini Hospital, where I can guarantee your death if you have a life threatening emergency. Not because of the lack equipment or staff, but because of priority… you can be rescued from an accident just to be put in line and told to go open a file🤦‍♂️ pic.twitter.com/sYWmqqMmCD

Nowhere else to go

Another patient expressed concerns at the state of the maternity ward.

“The current state of maternity wards is worrying and people only go to Tshilidzini because there is nowhere else to go,” she said.

“That hospital is very old and in a bad condition. Everything is just a mess. The queues are always long and it takes forever to receive any assistance. We sometimes spend an entire day waiting,” said Begwa*.

She added: “I gave birth to my son earlier this year and I can tell you that place is a mess. You just give the hospital one look and you can see it’s old and dilapidated.”